Nintendo might have already built what’s widely thought of as the most broad and complete fighting roster for Super Smash Bros. Ultimate, but there could soon be up to 10 more characters added to the game.

While many fans would have only been expecting a further five playable characters to be added to the title, a new data mine has uncovered a number of new character slots that are yet to be filled.

This may open up the opportunity of up to ten new characters landing on the Nintendo Switch game in the near future – if newly leaked information is to be believed. 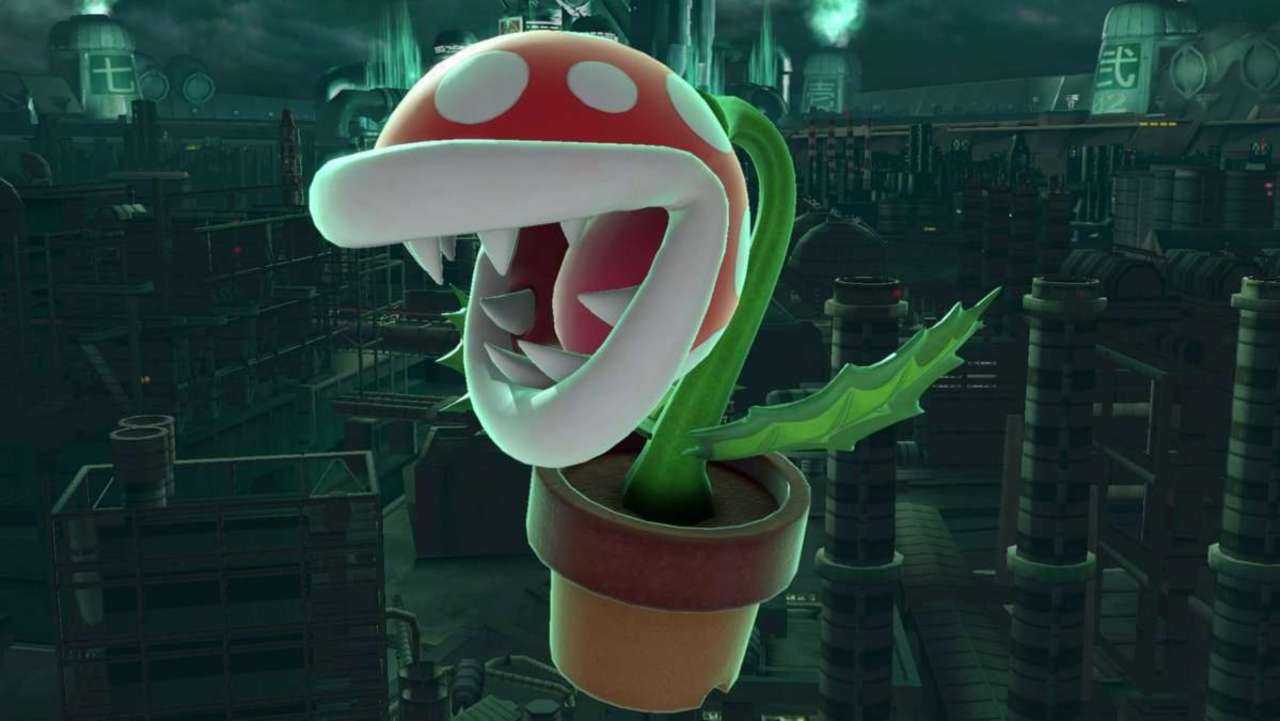 Piranha Plant took up one of the leaked 16 slots in Super Smash Bros. Ultimate.

16 character slots were revealed by Twitter user @_Mizumi, who shared a link to a number of relevant data files on March 12, claiming that the empty spaces were added to the game for the World of Light adventure mode.

Since then, one of the dummy slots was filled by Piranha Plant when it was introduced in February and five more characters are expected to be added with the upcoming Fighters Pass – leaving ten new roster voids to be filled.

one of the files for WoL has 16 dummy slots, with one of them being used for plant. https://t.co/NAaOm70RKm

Of course, fans have already touted a number of characters they would like to see added to Super Smash Bros. Ultimate since the game released in December 2018, including Waluigi from the Super Mario series.

There’s been no official confirmation of any new fighters as of yet. However, files found in this data mine might keep the hopes of some fans alive that they will be able to battle with some more of their favourite characters in the Smash arena sometime soon.

With the roster already stacked, players will be looking forward to see which characters are selected for remaining slots.