Super Smash Bros Melee veteran and caster Bobby ‘Scar’ Scarnewman hinted at a potential solution to the low prize pools in Smash as the community continues to be unhappy with the prizes offered by tournaments.

One of the biggest Smash Bros events of the year, The Big House 9, concluded on October 6, leaving fans and players displeased with the prize pool.

The Melee tournament drew in the biggest crowd at the event, with over 80,000 people tuning in for the grand final while the total prize offered was astronomically lower than events in other games, even ones with significantly less viewership. 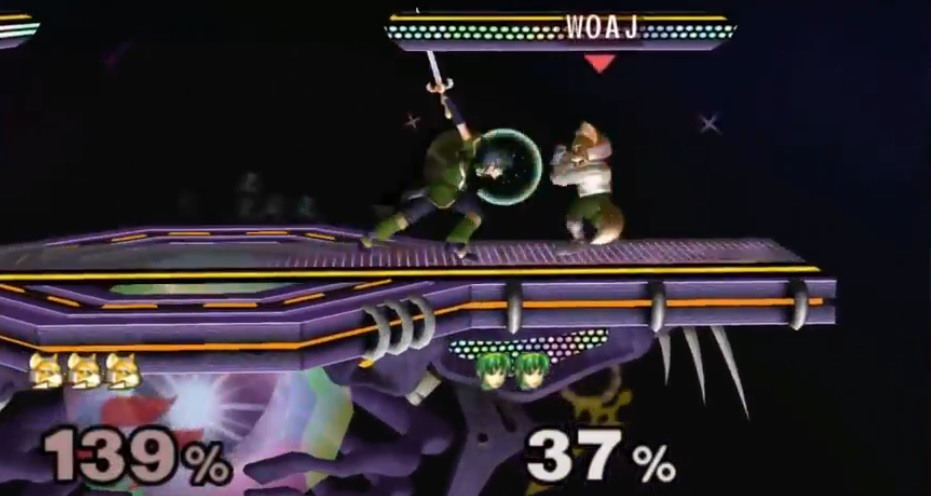 On October 10, Bobby Scar spoke about the controversy on Twitter, dubbing the event payouts as “embarrassingly low” and suggested that the money is already there and someone just needs to “connect the dots.”

He also added that the community is already discussing how to improve prize pools with an aim to make them more respectable.

But I LOVE the part where he IMO correctly suggests that the money is available, we're just waiting for someone to connect the dots and connect the demand with some clear, low-friction experiences

The American also linked back to one of his tweets in 2016, where an Evolution Championship event allowed fans to donate Twitch bits to players and even set up an agreement with the streaming platform for 100% of the revenue share to go to the players.

This could be a hint at once again getting crowdfunding involved, as fans were able to raise over 40,000 bits in just one match, adding some well-earned cash to both players pockets.

Anybody remember this? Thoughts on if it would help nowadays?

Legendary players William “Leffen” Hjelte and Gonzalo “ZeRo” Barrios were both at the heart of the initial payout discussion, slamming Nintendo and tournament organizers for not doing enough to support Smash games.

It remains to be seen if anything changes, however, with the majority of the community highlighting the issue, they may be able to finally get tournament organizers and Nintendo’s attention.