Smash players have hit out at Nintendo’s contributions to prize pools after the payout for Melee’s top players at The Big House 9 was revealed.

On Sunday, October 6, Joseph ‘Mango’ Marquez defeated Zain Naghmi in the Grand Finals of the Michigan major to win The Big House 9. However, his reward for winning one of the most prestigious Smash tournaments was just $3,636. Zain, who finished second, earned $1,818, while William ‘Leffen’ Hjelte’s was paid $1,090 for his third-place finish.

Notably, two Smash Gods – Hungrybox and the returning Mew2King – left The Big House with only $454 each for their fifth-place exits.

Over on Twitter, the legendary ZeRo dropped a bombshell of a fact on the community and revealed that during his 56-tournament victory streak he made under $45K.

In a follow-up tweet, Barrios explained that this was the main reason he retired. He then insisted that Nintendo should start supporting the scene financially, something Leffen agreed with.

I remember when I brought up in 2014 and 15 how it sucks that you can consistently place top 5 at super majors and still lose money, only to be called greedy by the general public…

Let it be known that the year I won 56 tournaments, and every single super major, I made ~45k.

This is the main reason I retired (on top of not enjoying the smash community, and the games less and less), I'd bust my butt working to win these tournaments, deal with obnoxious people constantly, and at the end I'd have jack to show up for it. It is what it is.

The Swedish Fox superstar replied to ZeRo saying that other companies pay millions for half the viewership Smash gets and both parties could benefit immensely if Nintendo started supporting their own game.

On r/SmashBros a thread titled “Payouts for melee top 8. This has to change” was posted early in the morning on October 7 and received 300 upvotes.

This 100%.
Nintendo is not doing nearly enough. Other companies are paying millions of dollars to get half the viewership smash does.
Both parties could benefit if Nintendo stopped dropping the ball

Upon seeing the low payouts, some users offered some potential solutions.

Cabbage_Vendor wrote: “Why don’t tournaments have a way for viewers to donate to the prize pool? Twitch channels with less than a thousand viewers can survive on donations / subscriptions, yet Smash gets tens of thousands of viewers every time and the payouts are s**t.”

Kingfritters stated: “While this is a problem, it is also nothing new. Smash has no money. Sponsors have money, but the game itself does not because there is no developer help,” 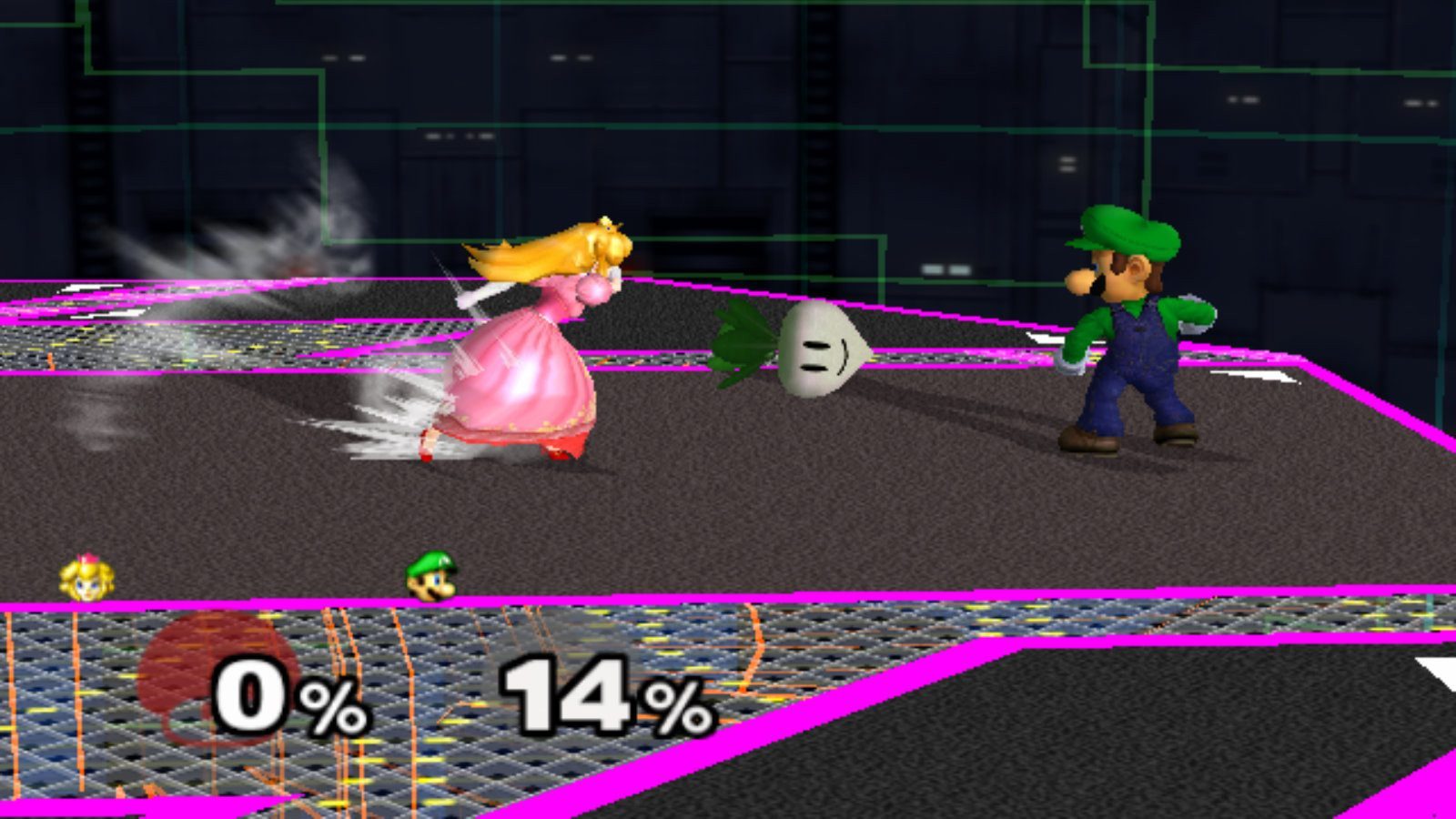 Smash Bros Melee remains one of the most popular fighting games.
[ad name=”article5″]

Whether or not Nintendo suddenly starts supporting their flagship esports title remains to be seen, but it would be a welcome change for a company which is known for taking some time to adapt to the ever-evolving gaming landscape.

As for Mango, while everyone else in the scene was complaining about his low payout, the Falco main claimed he made five grand gambling after the tournament ended. So at least he ended the day with a bit more in his pocket than he had after leaving The Big House.

Everything we know about Genshin Impact’s Kokomi