As promised, the post-PGI 2018 patch is a significant one, with the developers saying “today’s improvements are the first step in a recommitment to improving quality of life, fixing bugs, and making PUBG the best game it can be”.

With limb penetration, the resulting damage of a bullet will now depend on which area of the body it hits after traveling through an arm or hand.

The changes to the weapon attachment UI mean that replaced attachments will now fall to the floor if there is no room in your inventory and pressing Alt while right-clicking a weapon will now detach all attachments on a weapon.

For more information on all of the changes, including the dynamic weather updates, check out the full patch notes below. 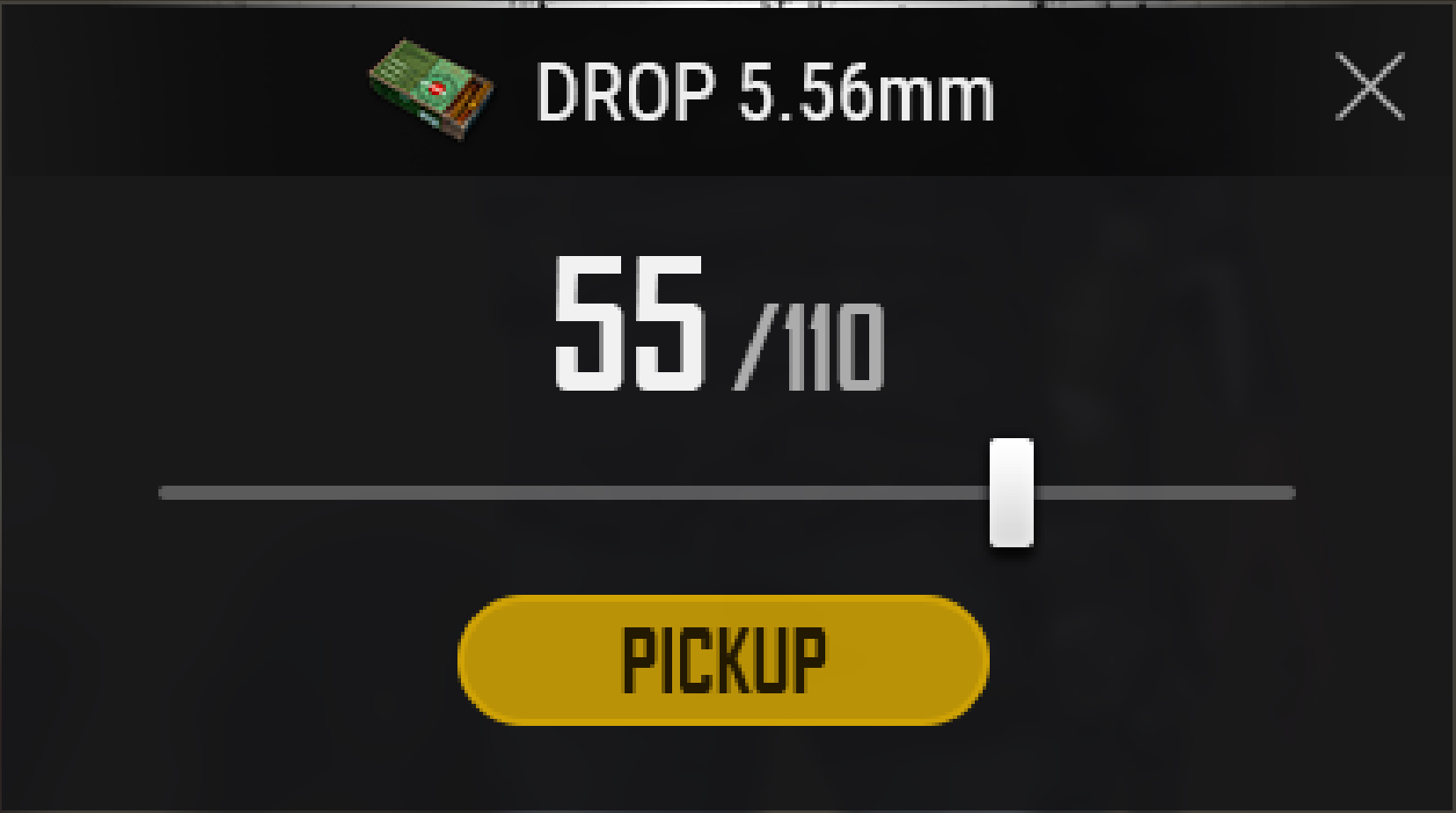 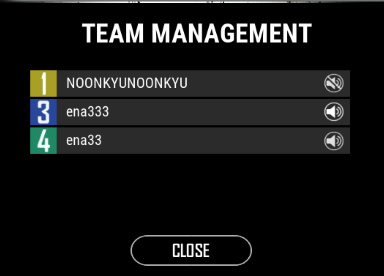 Colorblind settings have been improved. 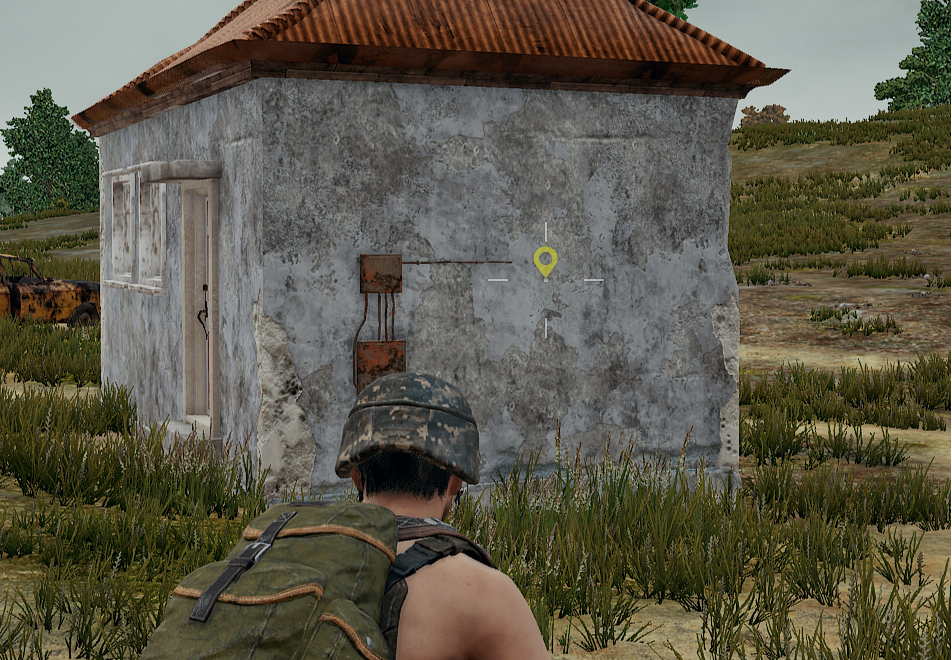 Added an option to set a maximum frame rate

Now you can move your mouse cursor to another monitor when the system menu, world map, or inventory is opened, if you use multi-monitors 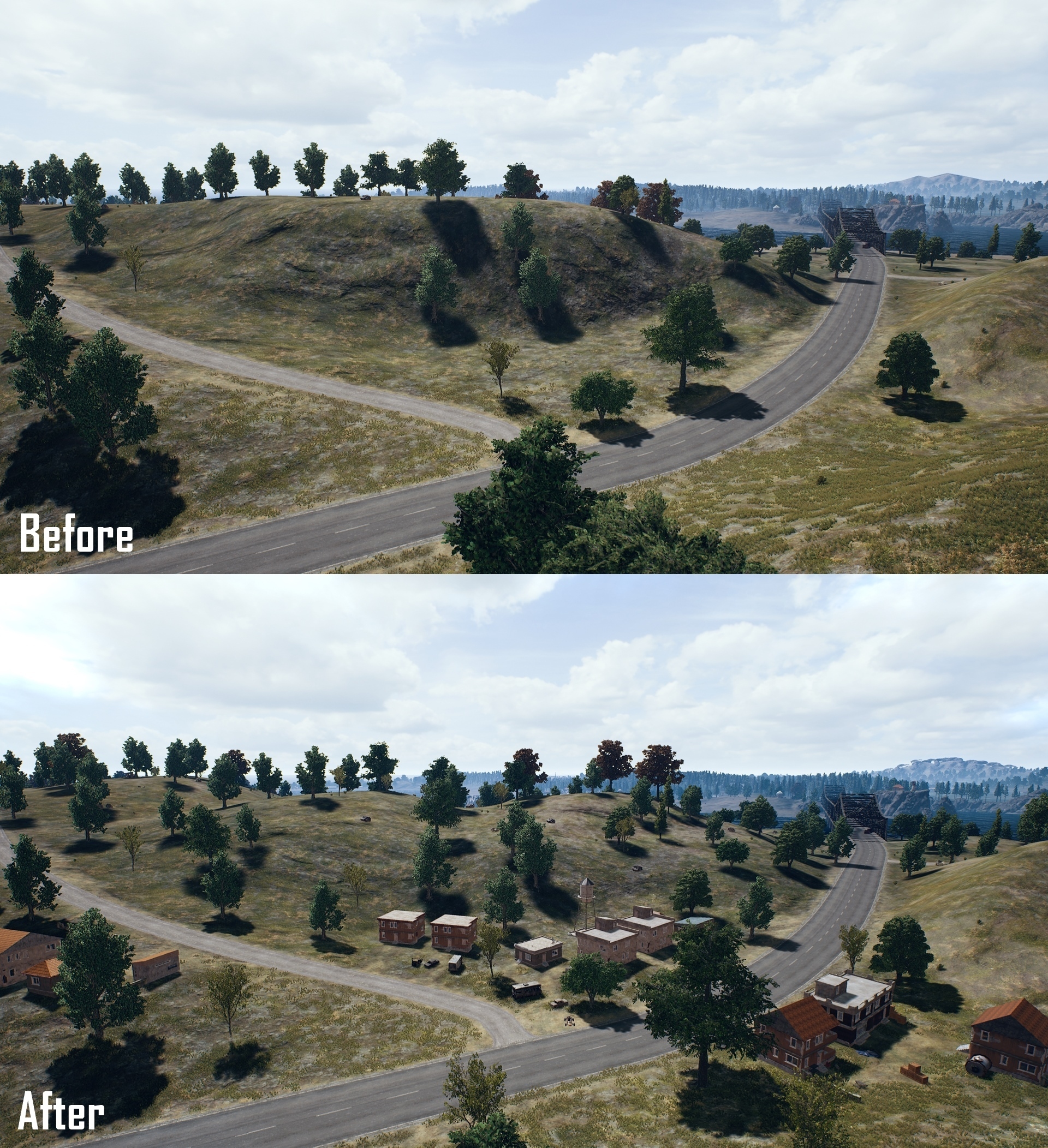 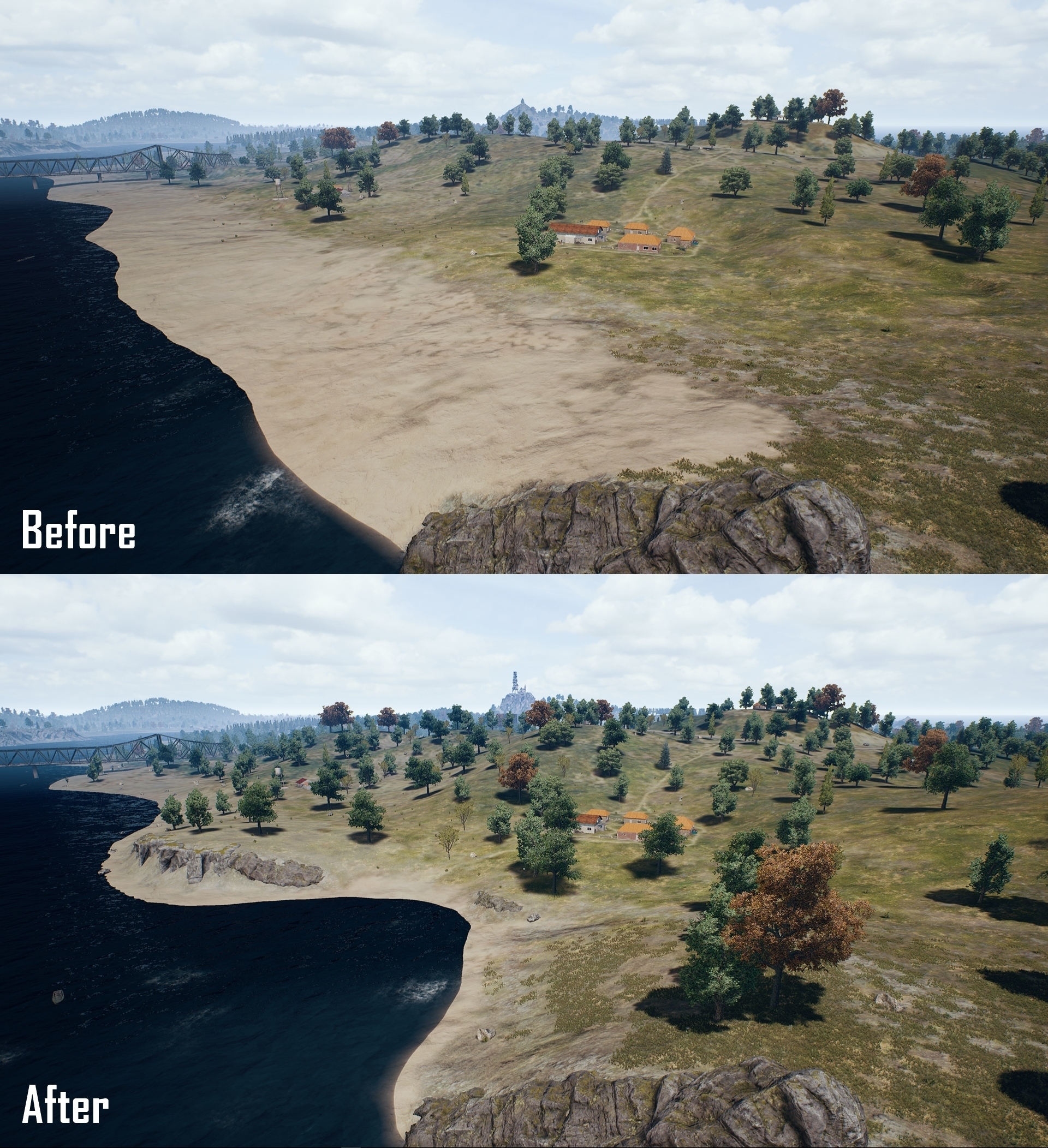