PUBG are issuing a hotfix for the PS4 and Xbox ports of the game. Since the big Vikendi update, there have been numerous bugs in the game.

The release of Vikendi on console has been plagued with bugs. The hotfix addresses some of the issues that PUBG have been able to fix since the release.

However, there are a lot of issues still outstanding. By PUBG’s own admission, some of these are complicated and will require more time to fix.

None of these bugs are more prevalent than rendering issues. A frequent problem for players on all variations of Xbox and PS4, is buildings failing to load before landing.

The result of this is either not being able to enter the building, leaving yourself susceptible to being killed, or actually getting stuck in the building.

If the latter happens it essentially ruins your game as you are stuck there until the circle swallows you up. On the flip side, if you are in the building normally you can be killed by someone stuck in it without you seeing them.

The other main bug since Vikendi’s release is flying cars. This one is a little more light-hearted as generally it isn’t ruining the game. Nonetheless, it doesn’t nothing to add to PUBG’s credibility. There are already questions over PUBG’s status as a competitive e-sports game and of course this doesn’t help it.

This bug has been an issue since the release of Miramar. The problem occurs when you finish one game and want to ready-up for another.

Unfortunately, a lot of players have to go back to the main menu just to be able to click ready-up. The patch notes (below) doesn’t make it clear whether this issue will be fixed in its entirety.

Read More: Is using a mouse and keyboard on PUBG PS4/Xbox cheating? 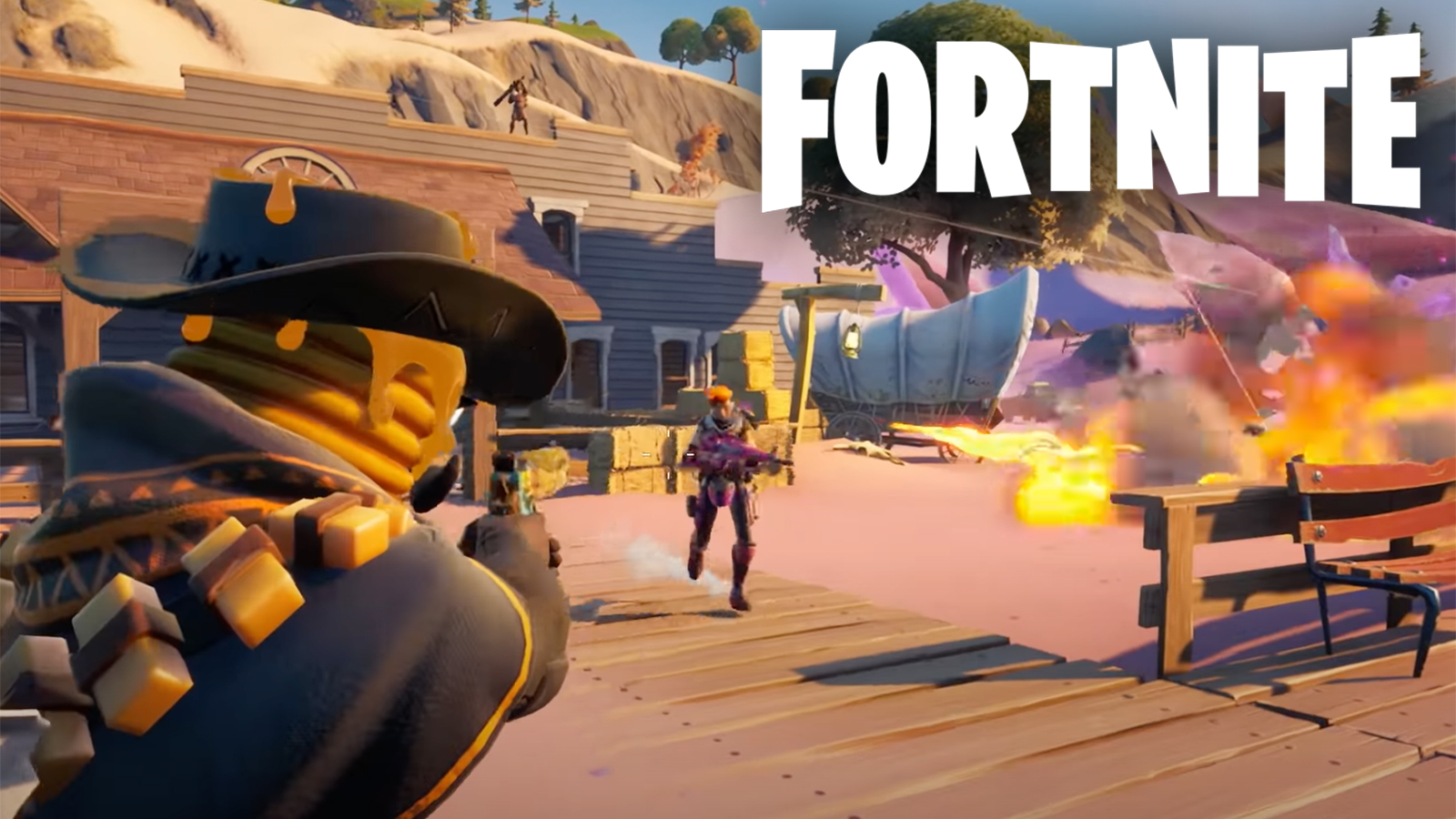 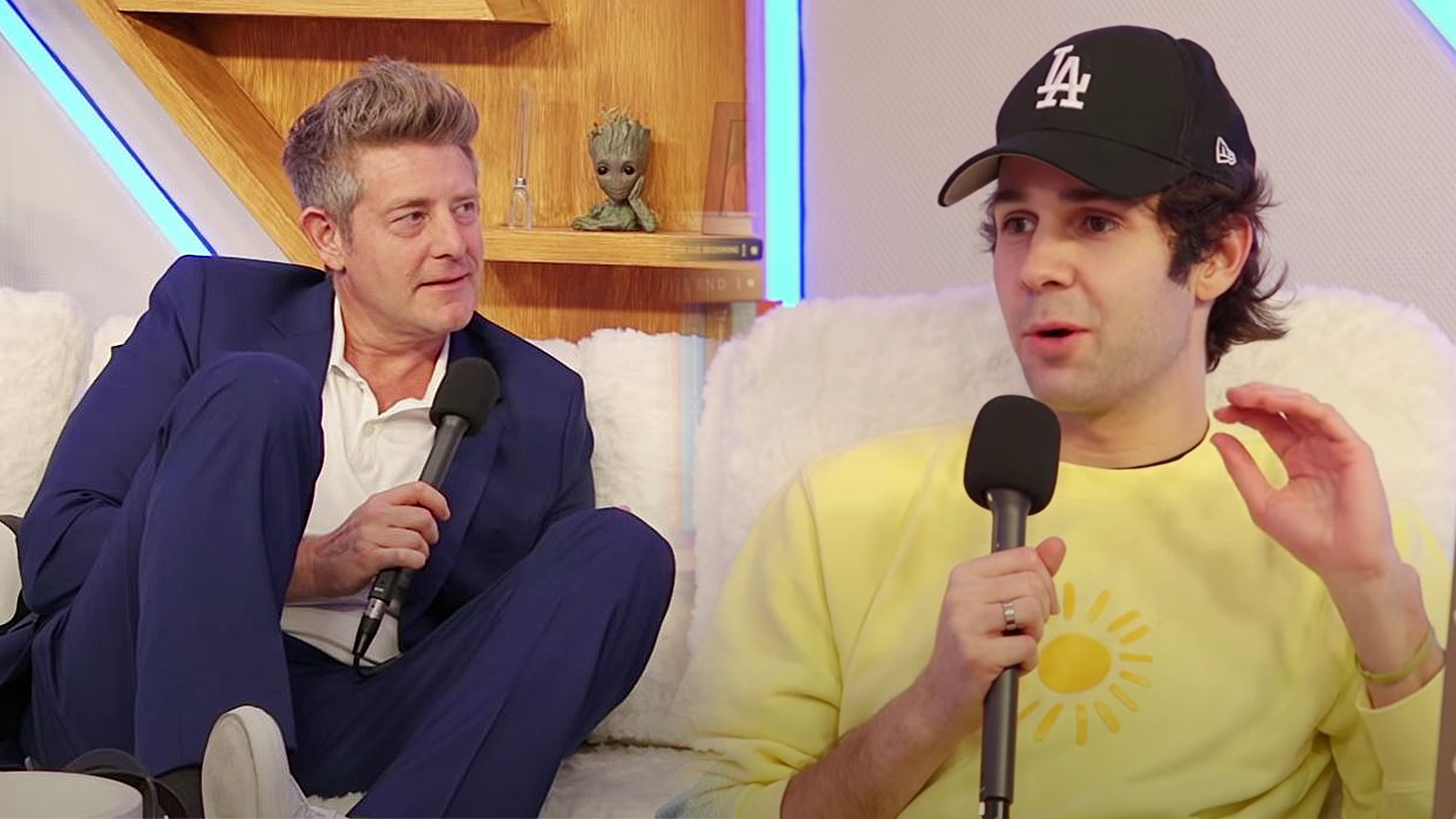 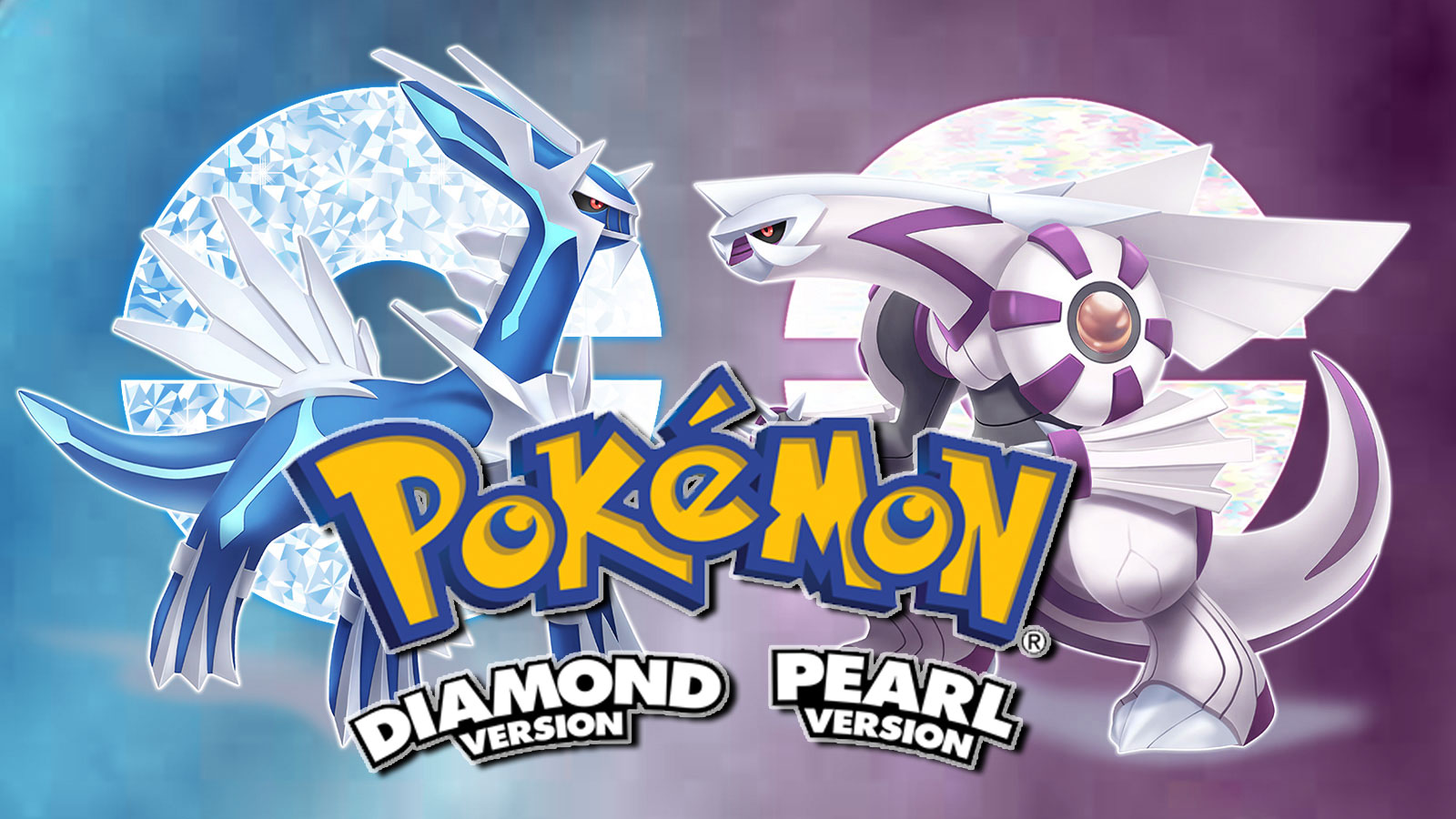 Pokemon Diamond and Pearl exclusives: What’s the differences between the two? 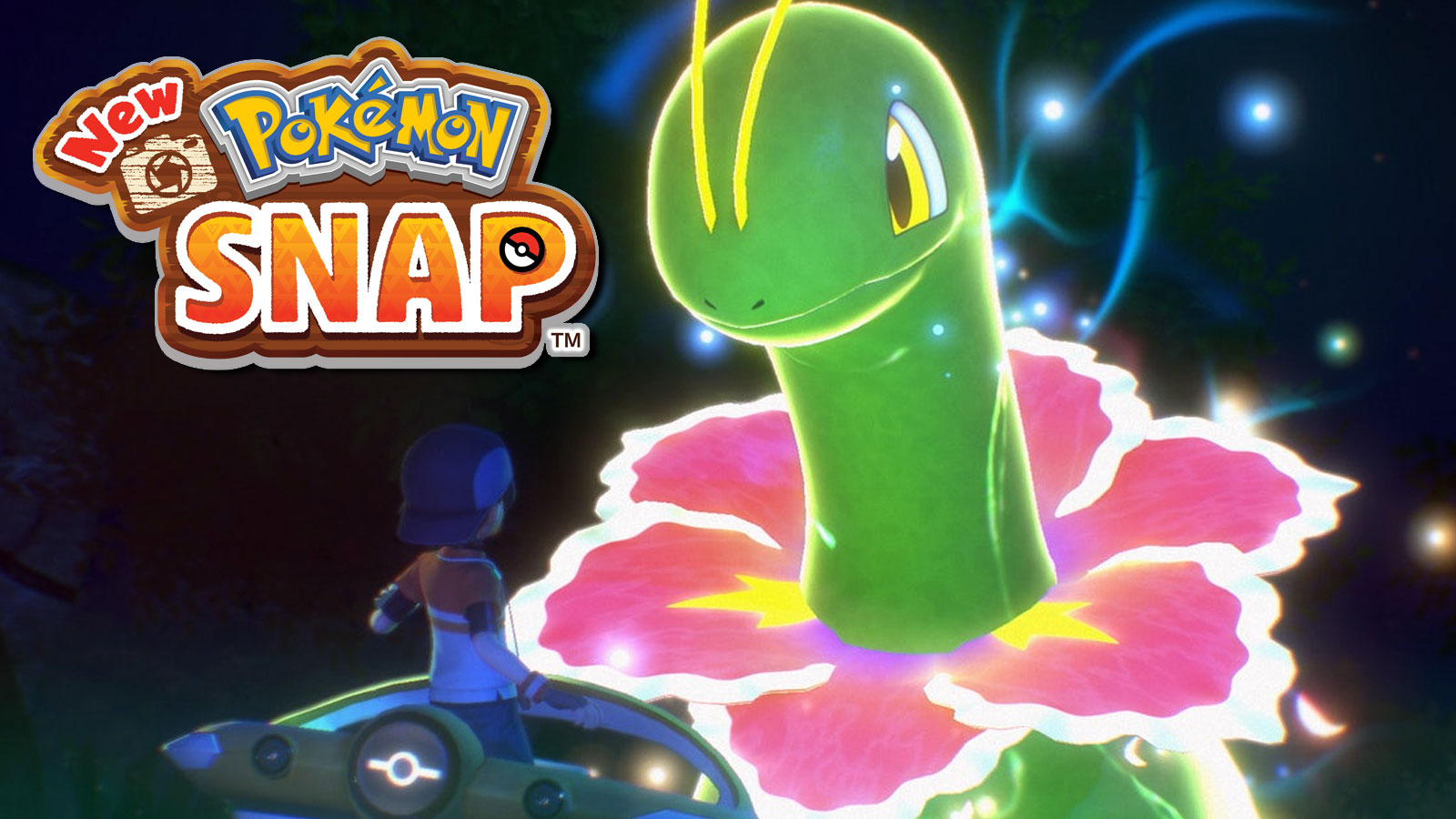