PUBG’s training mode has now been added to the PC version of the game, along with a new Assault Rifle, a vehicle exclusive to the Sanhok map, and lots of gameplay improvements.

This is update number 21 for PUBG on PC, and is one of the most significant yet, as the development team continue on their ‘FIX PUBG’ campaign.

“We’ve got a big update for you all today! Alongside additional FIX PUBG progress, we’re releasing the heavily requested Training Mode, the brand new MK47 Mutant, the already fan-favorite Tukshai vehicle for Sanhok, and the new Laser Sight attachment”

There is also a plethora of bug fixes, as well as to the more exciting additions, but we’ll start with the exciting bits first.

Announced recently, Training Mode has its own dedicated map, with a shooting range, parkour course, racetrack, and much more.

Full details of Training Mode can be found here 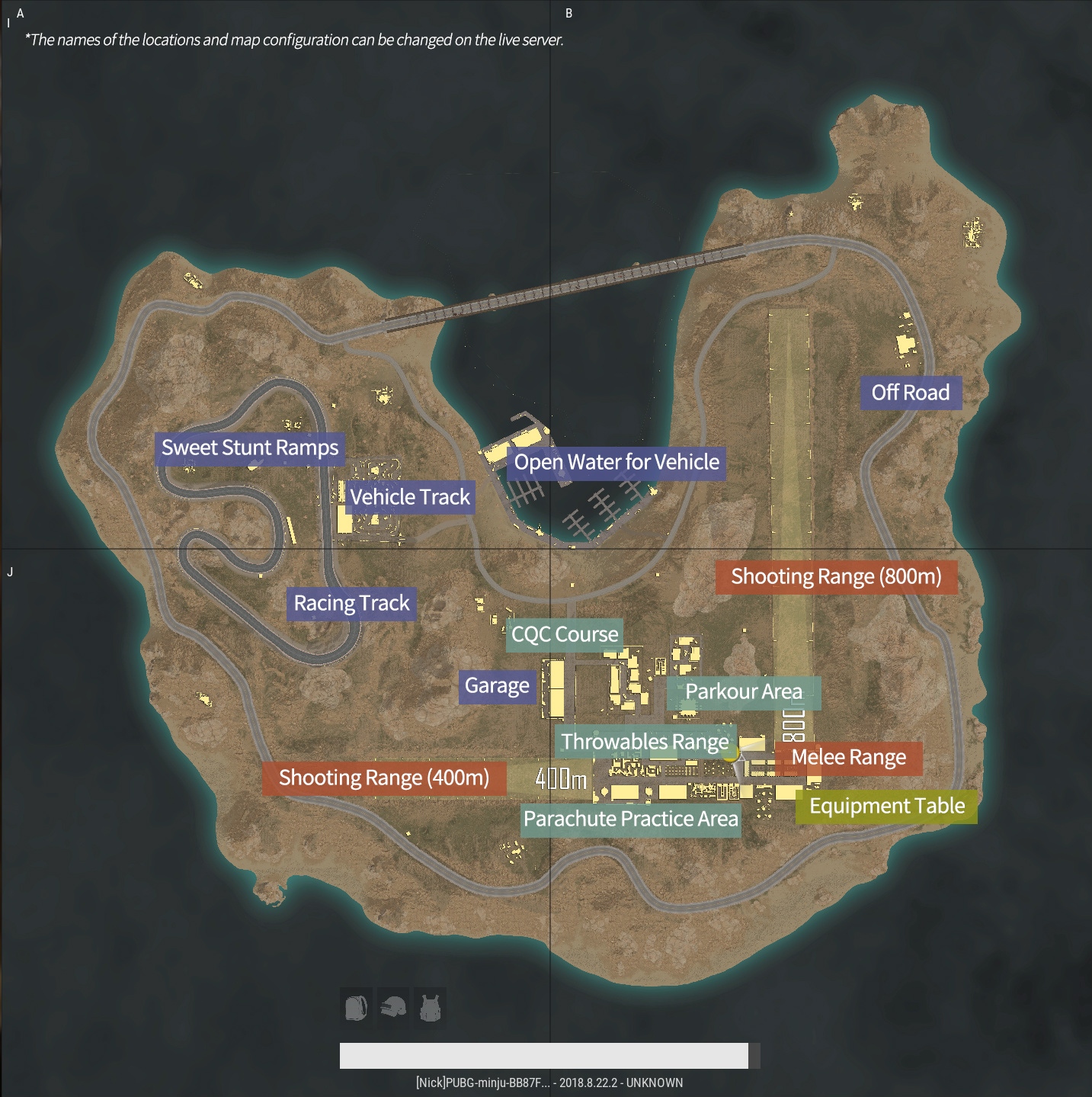 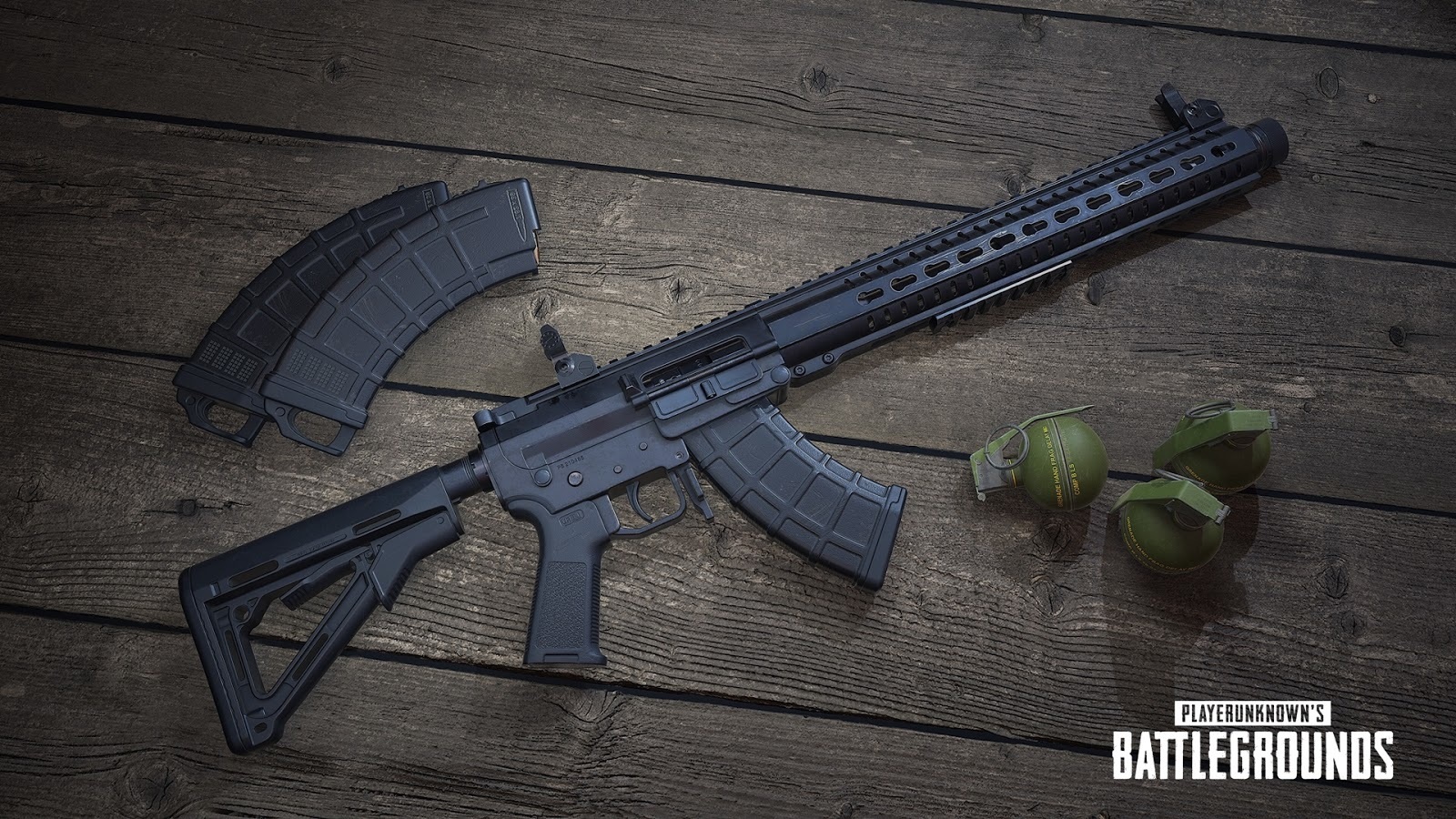 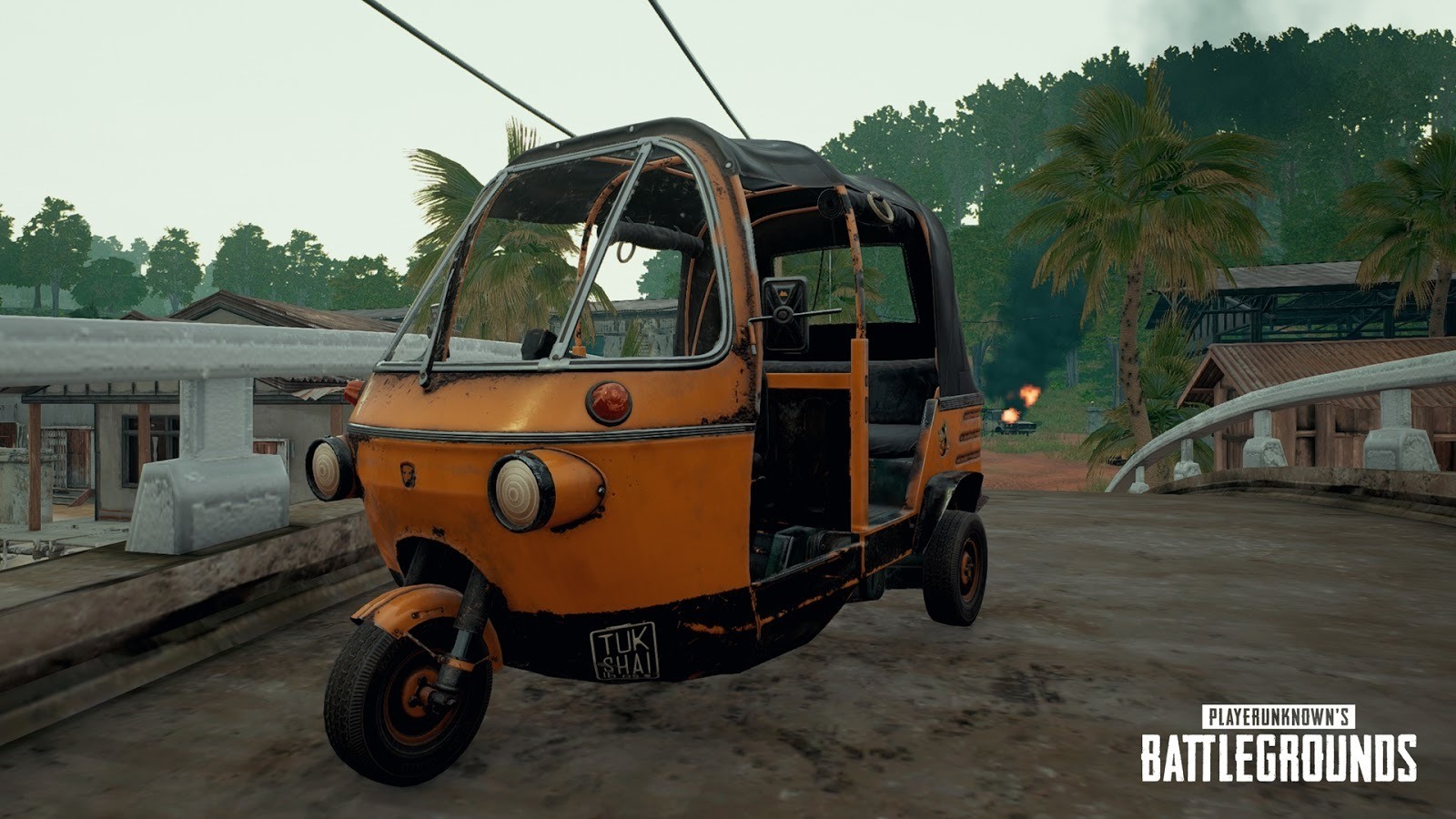 Restructuring of the BP System

There was also updates to the Wardrobe and Gear Menu UI’s, and an improved UI for the store menus.