Everything you need to know about the AORUS Open PUBG Grand Finals – Stream, schedule, results

Brought to you by AORUS.

Six amateur duos will fight for the title of PUBG AORUS World Champion live at Paris Games Week on October 27 and 28.

The AORUS Open is an amateur PUBG tournament that saw thousands of players in six different countries fight for a spot at the international grand finals.

The top team from each qualifier will face off to claim the championship and a first-place prize of $20,000.

The AORUS Open will be played using AORUS’ own Close Quarter Battle (CQB) rule-set, designed to create fast-paced and exciting play. The grand finals will consist of a best-of-nine set, with points awarded based on kills and placement in each game. The team with the most points at the end will be crowned champion.

The first four rounds of the best-of-nine will take place on Saturday, kicking off at the following time:

The final five rounds will be played on Sunday, starting at the following time: 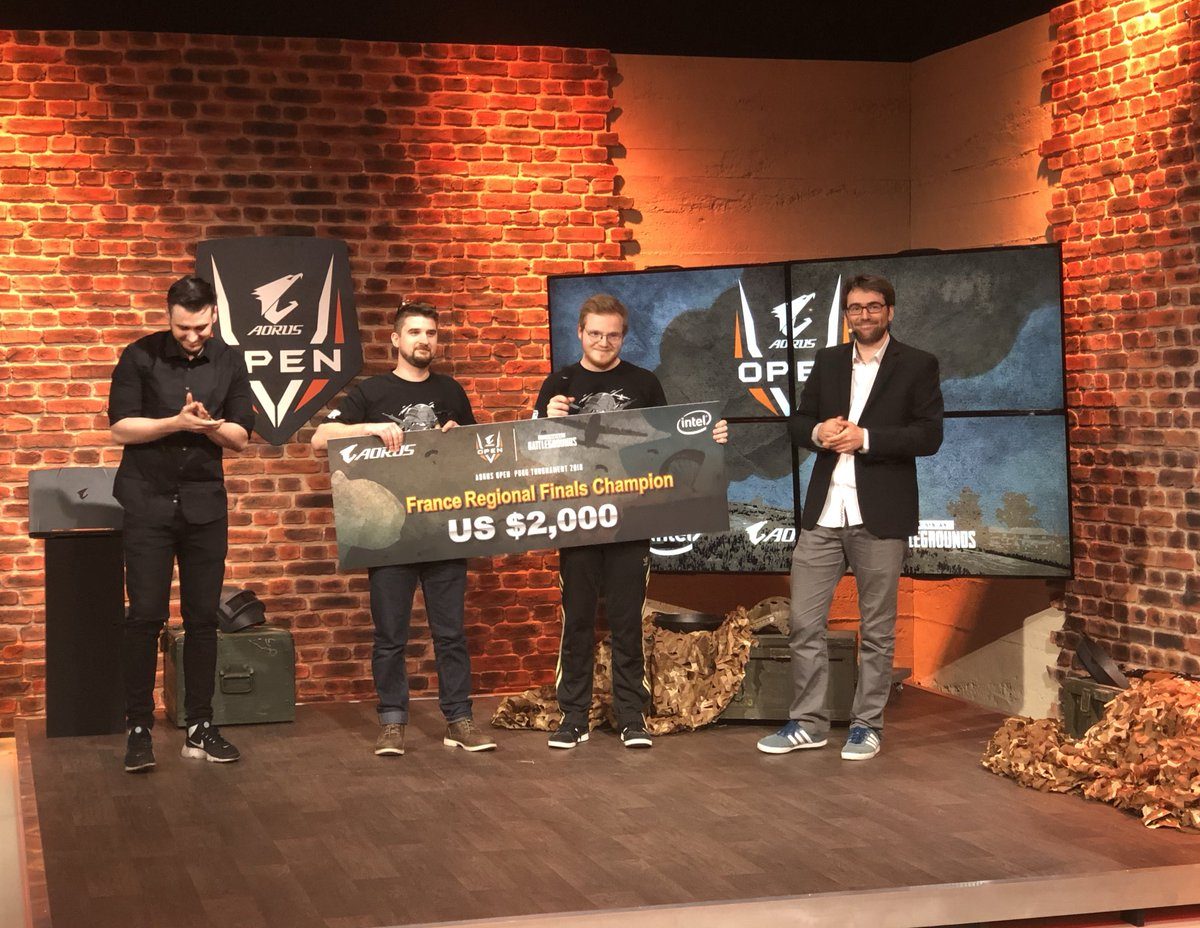