BoomTV is getting ready to host their first Code Red event, an online PlayerUnknown’s Battlegrounds tournament featuring 80 streamers competing in duo matches for a prize pool of $20,000 on September 20.

The event will be hosted by Twitch streamer Dr DisRespect and begin at 1 p.m. PDT on Thursday, September 20.

Some of the 80 streamers that will be featured in the tournament include: DrDisRespect, summit1g, JoshOG, deadmau5, Halifax and many more.

Boom is also be holding a raffle for GFuel shaker cups, steam gift cards and V-Bucks to fans who correctly wager on how well their favorite streamer will perform during the tournament.

The tournament will be played in first person format and will have a scoring system that discourages camping by having giving players the chance to earn more points based on the amount of kills they earn then for how well they place in each match. 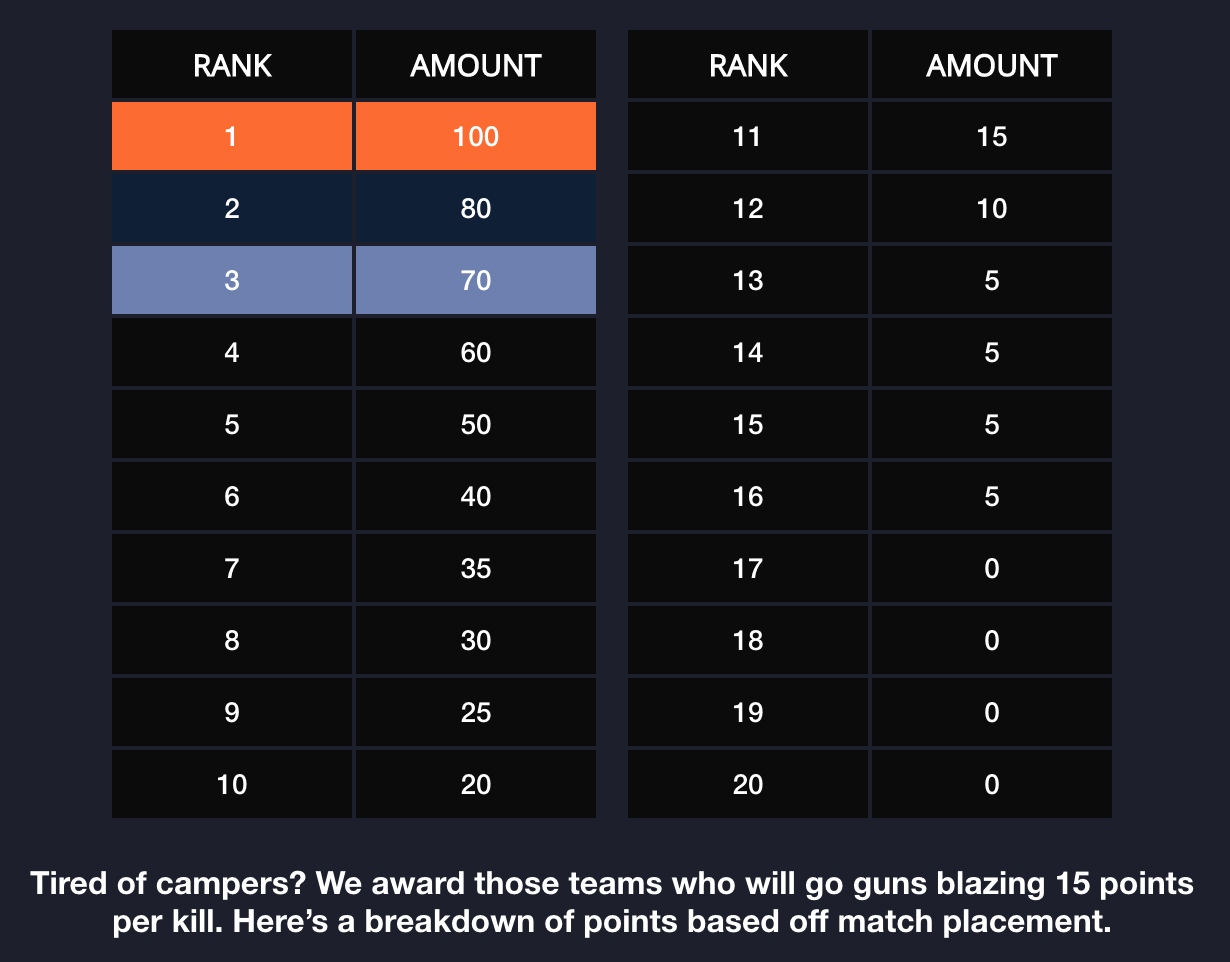 PUBG has seen some serious competition lately, not just from Fortnite but now Call of Duty Black Ops 4’s Blackout mode, which ended its private beta last week and was one of the most watched games on Twitch.

Still, PUBG has managed to remain one of the most popular games on Twitch, with a peak of more than 77,000 viewers in the last week.

We’ll have to see if BoomTV’s newest tournament format can give those numbers a bit of a boost.