How to get Zorua and Zoroark in Pokemon Sword & Shield

The Isle of Armor expansion has brought plenty of returning Pokemon to Sword and Shield, allowing fans to fill out those all-important Pokedex entries. If you wish to add Zorua to your team, then make sure you follow our handy guide.

Zorua has been a fan-favorite since Black and White hit our Nintendo DS screens back in 2010, so fans were left disappointed when this cute critter didn’t make the cut in Game Freak’s latest title. Fortunately, the Pokemon Isle of Armor expansion marks its return.

Those that have bought the expansion won’t need to trade from Pokemon HOME, but finding this elusive Dark-type can be a little tricky. If you’re struggling to find Zorua in the Isle of Armor expansion, then make sure you follow our guide below.

Where to find Zorua in Pokemon Sword & Shield 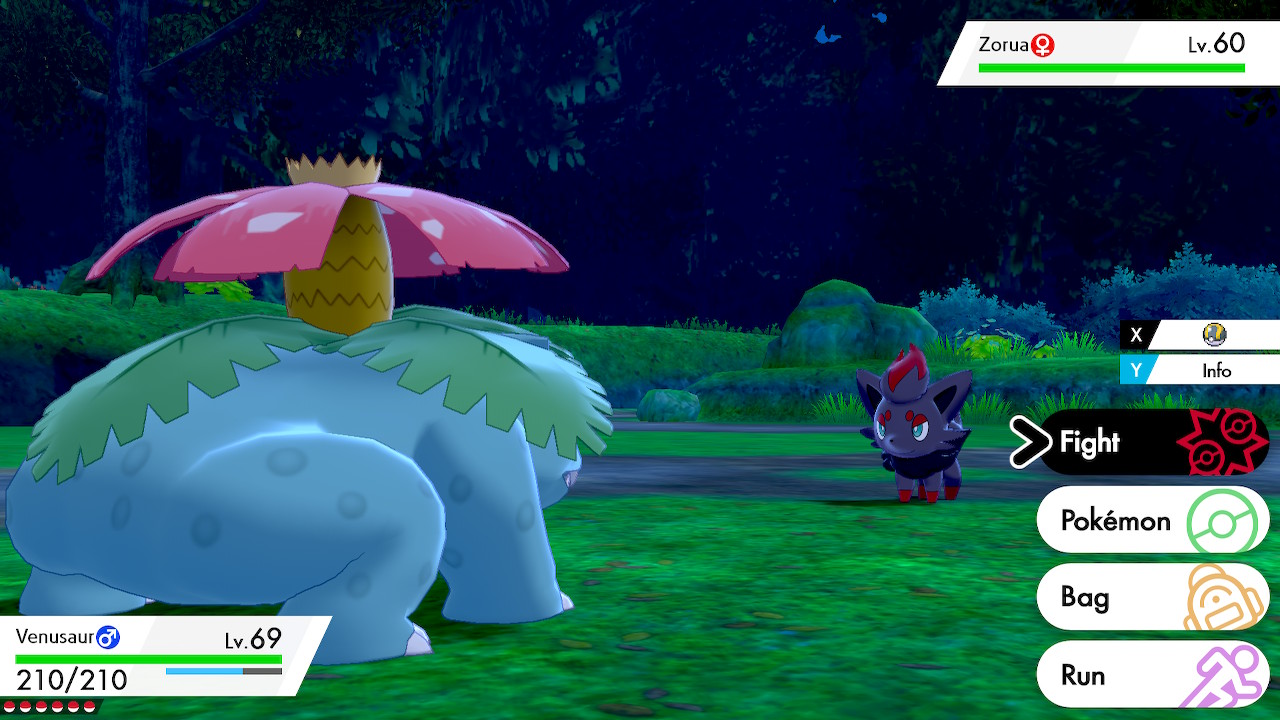 You’ll need to visit the forest area if you want to add Zorua to your team.

The Isle of Armor isn’t just home to a colorful cast of characters, it also has plenty of never-before-seen locations for trainers to explore. From dark dank caves to sprawling meadows, the latest expansion has plenty of unique locations. As a result, there are plenty of Pokemon to catch!

One of those Pokemon is none other than the Dark-type, Zorua. You can find this fox-like creature in the Forest of Focus, but it only comes out when it’s cloudy weather.

If you’re struggling to find the Forest of Focus or just want to catch Zorua as quickly as possible, then check out our map below. 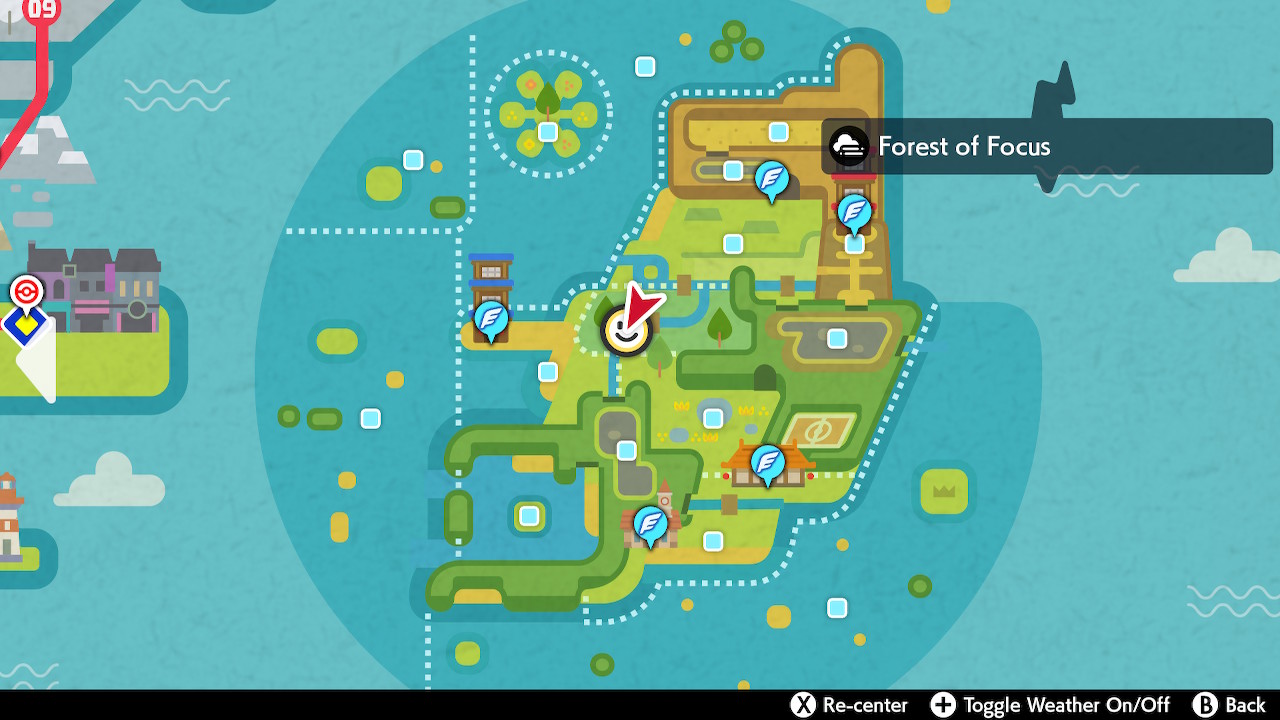 Visit the Forest of Focus during cloudy weather to find Zorua.

How to evolve Zorua in Pokemon Sword & Shield

Zorua can be evolved into Zoroark upon reaching level 30, so simply battle any high-level Pokemon you encounter in the Wild Area. It really is that easy! 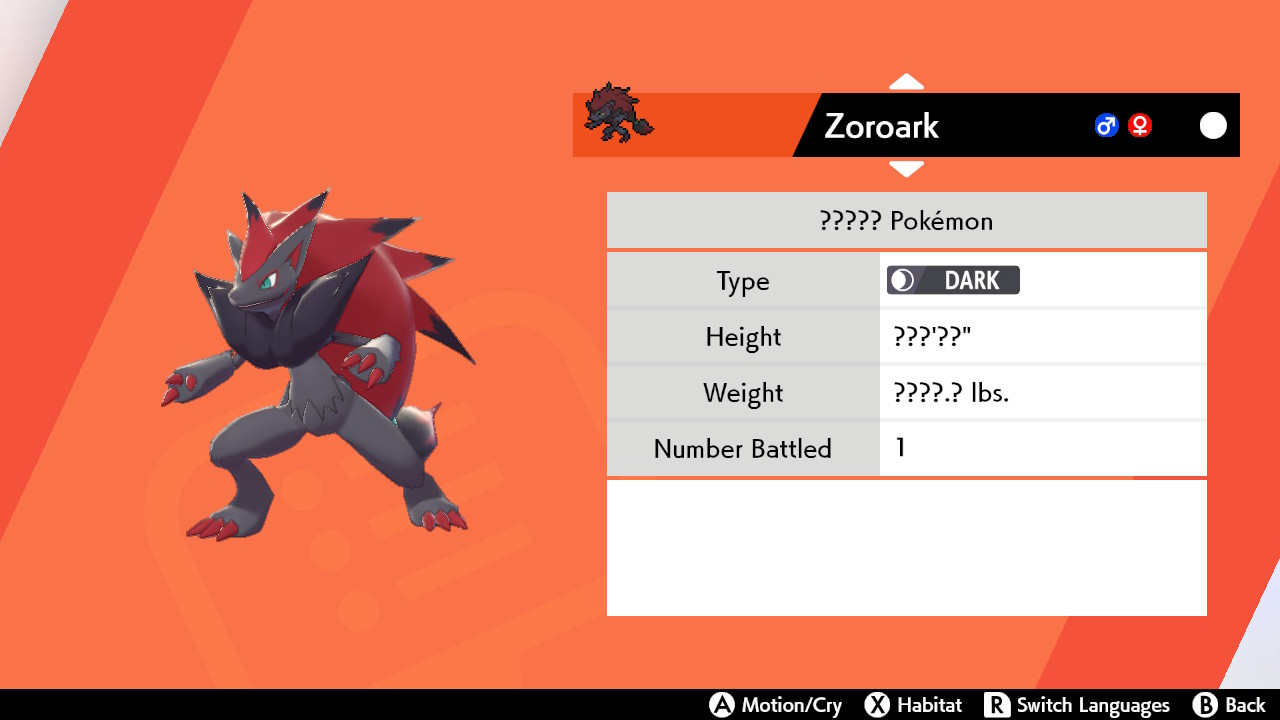 We have location guides posted for a number of new entrants to the Galarian Pokedex already, including Larvesta and Volcarona, Fomantis, Sandile, Krokorok, Krookodile, and a few others!

If you’re looking for more Pokemon Isle of Armor guides, head over to our page on Twitter @PokemonSwordNS for more information!