Trainer completes Pokemon Sword and Shield with just a Wooloo

While many trainers have finished Pokemon Sword and Shield, one trainer has already taken it to the next level by completing the game with nothing more than a Wooloo.

The impressive feat took “about 20ish hours of gameplay” to complete. There is an average playthrough time of 15 hours for Pokemon Sword and Shield, which shows they weren’t even slowed down all that much.

In fact the trainer who took on this daring task, “celvx“, inferred that they could have got a lot closer to this time if it wasn’t for grinding raid battles in an attempt to find the move Wild Charge. The powerful electric-type move is compatible with Wooloo which allows the normal-type Pokemon to navigate through some of the more tricky moments within the journey.

Some of you may be reading this thinking Wooloo evolves into the more powerful Dubwool at level 24, anyway. However, the trainer opted to cancel the evolution taking Wooloo all the way to level 100 by the time they completed the game. 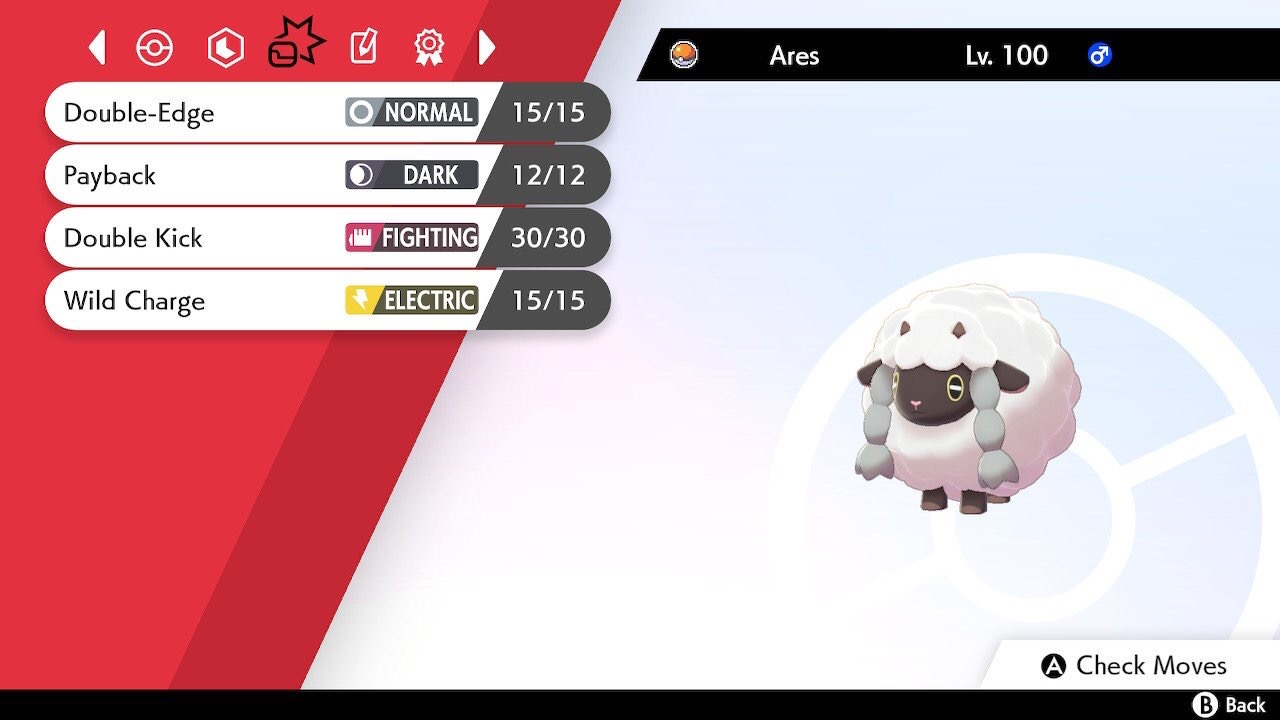 The moves this heroic Wooloo used…

They claim the hardest moment was against Raihan and this was due to the doubles format. In order to legitimately complete the challenge, Magikarp was used as Wooloo’s partner Pokemon, inflicting no damage as it only used Splash. “His Gigalith and Duradulon both knowing fighting type moves didn’t help the whole 1v2 situation but after ~7 or 8 attempts, I was successful in defeating him.”

With challenges such as these you need a bit of luck along the way. This wasn’t lost on our hero as they admitted to getting their fair share of luck in a battle with Piers, revealing they could have been stuck there for a while otherwise. “I eventually managed to beat him by using a dire hit and getting lucky with crits on double kick, but had I not gotten lucky I would’ve been stuck there a while,” TheyTellMeItRained explained on Reddit.

As they weren’t sure how difficult the challenge would be beforehand, they decided ahead of time to avoid items such X Attacks. “I went into this with zero planning or expectations and while I’m sure I didn’t do it the most efficient or optimal way, it was a fun challenge nonetheless,” suggesting even trickier challenges could be completed.

And so the lone sheep triumphs against all odds

It’s still early days for Pokemon Sword and Shield but how long is it until we see something more daring? This takes us back to when another trainer tried to complete Pokemon Red and Blue with nothing but a Magikarp — we won’t tell you whether they were successful or not.

Magikarp might be a step too far for Pokemon Sword and Shield but what’s the most challenging Pokemon you can think to go through the Galar region with?