Trainers have begun their journey through the Galar region but over the years some have found Pokemon games a little too easy. Here’s three ways to add some difficulty to Pokemon Sword and Shield and make it more of a challenge!

Unfortunately for experienced players, Pokemon games need to cater for younger audiences and new players. This means elements of the game need to be simple, and frankly not challenging whatsoever.

Fans have implored Game Freak to make difficulty options over the years but these requests have fallen on deaf ears. However, if you want to savor the game, after all they only come once a year, then you can do a few simple tricks to make the game harder, and in some opinions’ more enjoyable.

Unbeknown to a surprisingly high number of trainers, there is a setting within the options menu called “battle style”. This has actually been in Pokemon games since the first generation but has either been missed or ignored by a lot of players. 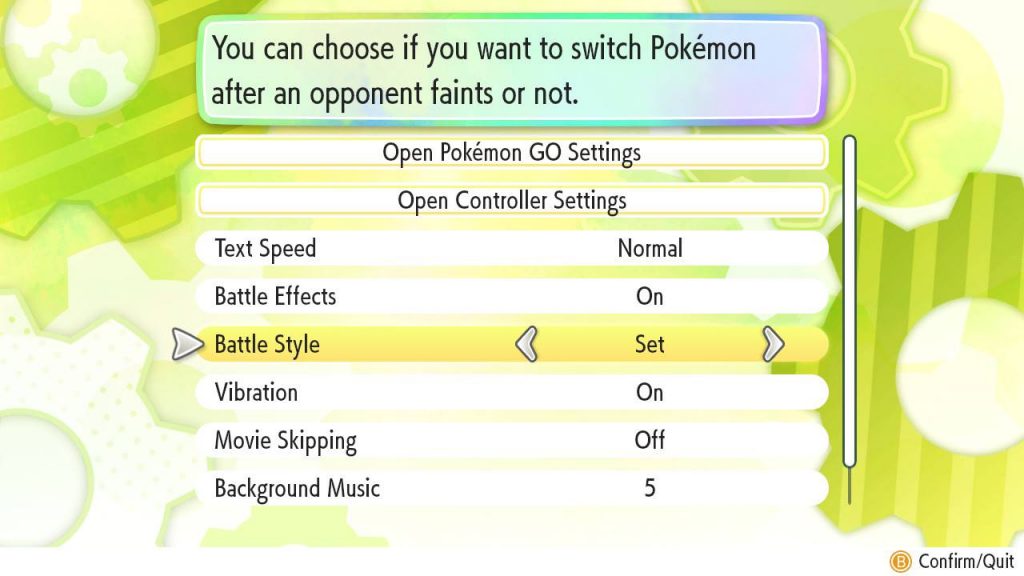 By default it is set to ‘switch’ which means during battles you are given the option to switch each time you knock a Pokemon out. The game will tell you which Pokemon is coming next and therefore you can switch to a species that has a type advantage, making the game all too easy.

However, if you change this option to ‘set’ you will no longer have this luxury. It will play out like a Pokemon battle was supposed to, where you don’t know every species, and more importantly type, beforehand.

It will make you more strategic as opposed to being able to blitz through enemies teams at will. There is also the bonus of making the easiest battles even quicker as there is less text to sift through.

Try going through Pokemon Sword and Shield without using items, at least not the healing ones. This is a trick trainers have used in previous generations as a way to increase the difficulty.

It’s one thing being able to destroy NPC’s Pokemon with ease and another to be able to heal your team back to perfect health shortly after. Having to rely on PokeStops to heal your Pokemon will make think harder about the battles.

Mid-battle healing also ruins encounters which turn out to be a grind, whereby it might take several turns to get the battling Pokemon down to 20% health, only to use a full restore.

One long-term Pokemon shared a funny story as to why they have never used items: “As a kid playing through Platinum, I never let my Pokemon hold any item because I was scared that the opposing Pokemon might use thief and steal the item, which would be permanently lost.”

Make gym battles the event they should be

Battling gym leaders are supposed to be a event in Pokemon games. However, some can feel like a random NPC because they are simply too easy.

For Pokemon Sword and Shield, extra emphasis has been put on gym battles as they are a big part of the entertainment for the Galar region. So why not treat them like that? 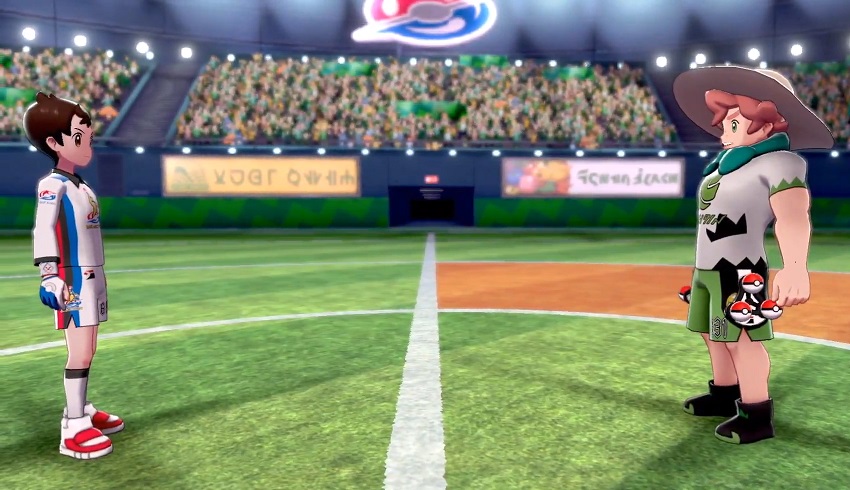 Instead of having six high level Pokemon ready to destroy the gym leaders, find out how many species you will be competing against and send out a team of the same number. After all, it isn’t really fair if have more at your disposal.

This should make gym battles the challenge they deserve to be.

There are already numerous reports that Pokemon Sword and Shield takes just several hours to complete. Hopefully, these three methods will make the game tougher to complete.