Twitch streamer ‘ConnorEatsPants’ has flexed his immense Pokemon knowledge during an intense game of Twitch Jeopardy, nailing five correct answers from the most obscure questions Ludwig ‘Ludwig’ Ahgren could think of.

Jeopardy is one of America’s most popular game shows of all time. Taking a panel of questions, each with money attached to them, players must buzz in with their answers to put the money into their account. However, one wrong answer can see you lose it all.

It’s easy to understand, and easy to replicate, and that’s why some Twitch streamers have taken to integrating the game show into their regular content. All’s more entertaining with a bit of money on the line, and big personalities giving awkward answers to straight-forward questions. 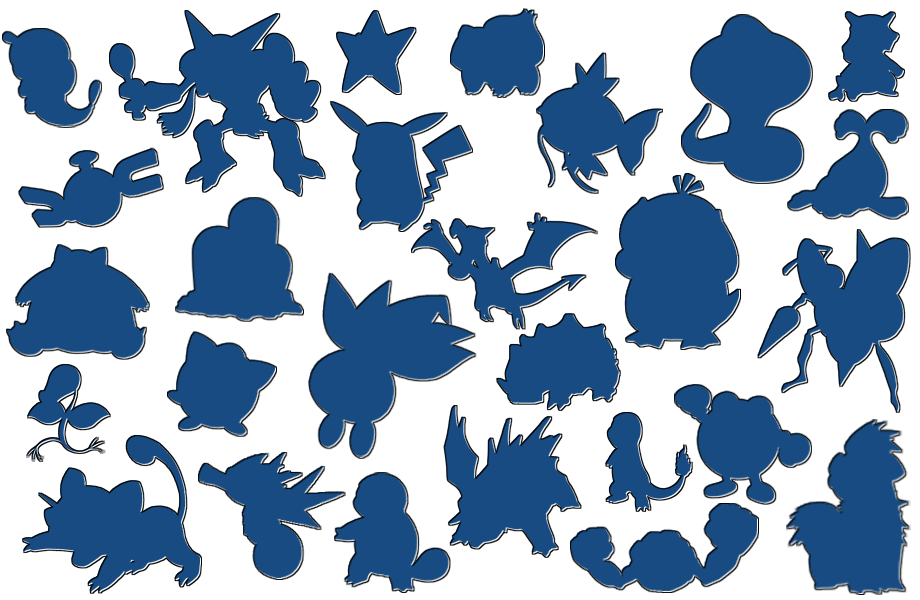 How many of these Pokemon silhouettes could you guess?

However, for ConnorEatsPants in this $1,000 Jeopardy wager match on Ludwig’s stream, it was like he had the answer sheet in front of him for the Pokemon section.

After getting control of the board, ConnorEatsPants went down the “Who’s That Pokemon?” question line to get as much cash as he could. First up on the list was Nosepass, with the iron golem’s iconic nose giving a dead giveaway to the Pokemon fanatic.

However, the answers didn’t stop there, with him buzzing in correctly for Exploud, Vigoroth, and Dragonite — with the last answer giving Connor and JSCHLATT back the lead in the game.

With only the $1,000 Pokemon question left on the board, Ludwig changed things up, sharing a Pokemon squeal that the players had to match up. While the question got passed in, Connor took a stab in the dark after time was up and nailed the correct answer of Taillow.

The rest of the stream was in awe of Connor’s memory when it came to Pokemon, and it’s obvious that the popular game was a big part of his childhood.

“Oh my god, you’ve got like something up in that noggin dude,” said SwaggerSouls in complete disbelief. Ludwig himself professed that “if I need know Pokemon, I go to Connor,” which is rightfully so after that string of answers. 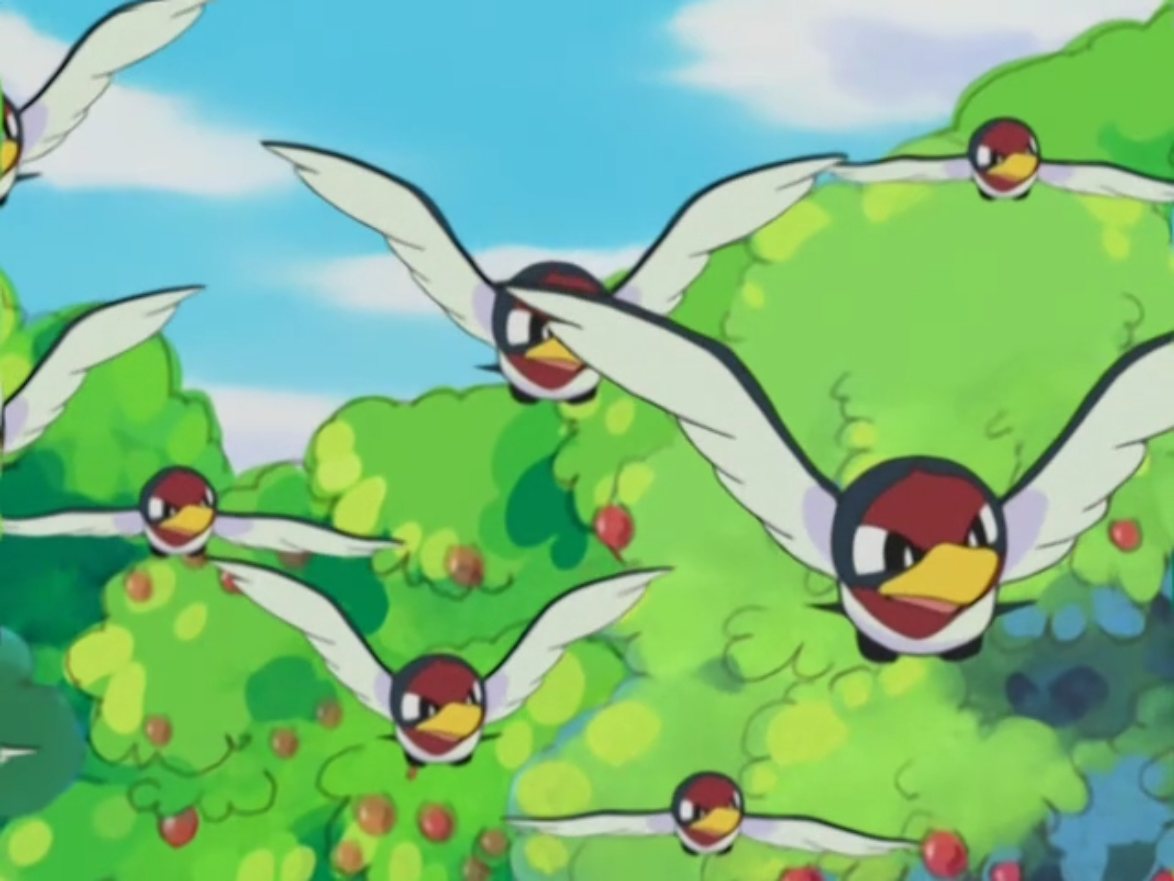 Could you guess the squeal of a Taillow with just a short sound bite like Connoreatspants?

Pokemon makes perfect sense for a Jeopardy section, with plenty of easy ways to get questions on the board. Telling the difference between outlines can be difficult, especially when there’s more than 700 Pokemon in the game’s universe.

While it didn’t help them the duo win the game of Jeopardy, Connoreatspants has rightfully earned the title of Pokemon Master after this monumental effort, and showing that all those hours growing up haven’t gone to waste.