There’s nothing worse than accidentally sending a rare Pokemon to a complete stranger, but thankfully this trainer sent it to someone honest.

The trainer in question was trying to complete their Pokemon Sword and Shield Pokedex by trading his Zacian with a friend’s Bulbasaur. Of course, Zacian, the Legendary fairy-type from the Galar region, is super rare, only appearing once during the game.

That means very few trainers would be willing to give theirs away – especially for a Bulbasaur! The deal was that AndreZB2000 and his friend would trade back afterwards. However, that never happened.

After the trade completed AndreZB2000’s friend asked him: “When are you going to give me your Zacian!?” Alarm bells obviously started ringing at this point.

The grave realization quickly descended upon him that he had actually sent his coveted Zacian to a complete stranger! Pokemon Sword and Shield players who have traded before will know that seeing that Zacian again was unlikely – but this time was an exception.

In what can only be described as a Hail Mary attempt, the former Zacian owner set the same code again to try and initiate the reverse trade. Somehow AndreZB2000 and the stranger were reconnected and they kindly sent Zacian back.

That stranger who is called “fattygords” in Pokemon Sword and Shield presumably realized that this trade was indeed an accident. It’s good to see there are still trainers with honor! 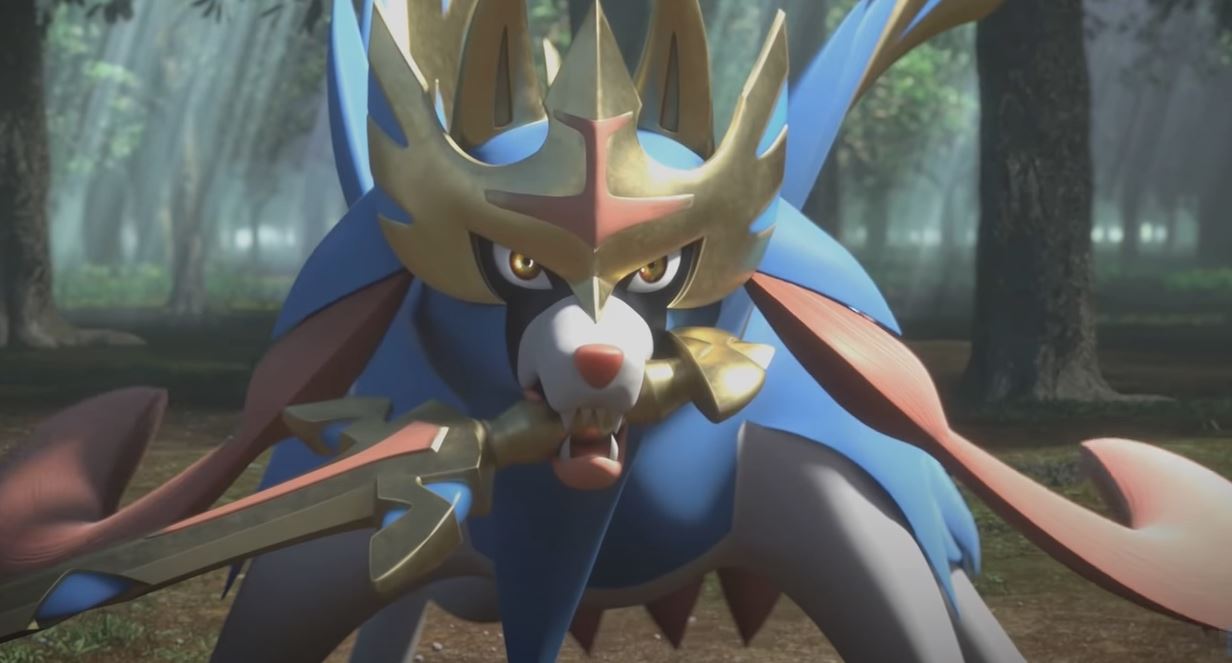 Some trades don’t go as well

While this story did have a happy ending, there are plenty that don’t. There will always be some that take advantage of people, but there are also other instances where honest mistakes are made.

SketchyPheonix made one of those honest mistakes which likely infuriated the person they were trading with. “Someone once traded me a haunter called givBac2evolv. I was going to trade it back, but there was a communication error and I couldn’t find the trainer again.”

That Pokemon was a Gengar which they still have to this day. We can only hope this wasn’t a Pokemon they desperately wanted. The other trainer was called Brian and SketchyPheonix sent him a message through Reddit: “If you are reading this, Brian I still have your Gengar.”

Lesson learned trainers, be careful with your trades, not everyone is as honest as fattygords.