For the first time ever an evolution themed event is coming to Pokemon Go. A special raid day will also accompany the event.

As the name suggests the event will be linked to evolutions. Pokemon that evolve in nontraditional methods will appear more in the wild, while species with unique evolutions will feature more heavily in Raid Battles. 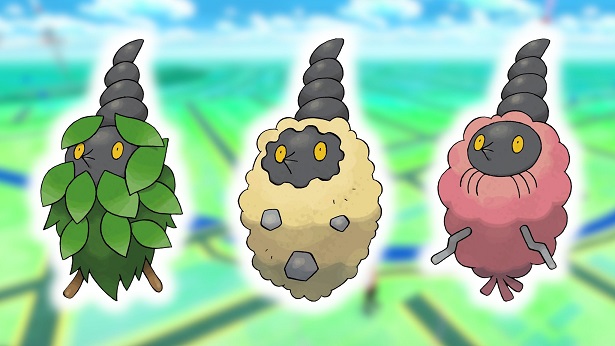 Meanwhile, there will be a special Evolution Event Raid day, too. This might be called a raid day but in reality it’s actually a three-hour window where the Kanto starter Pokemon will feature. Gyms will distribute five Raid Passes during the window, instead of the usual one.

The three-hour window for this special additional event is on December 7, 11am to 2pm in your local time zone.

Did you know? Swinub, the Pig Pokémon, rubs its snout on the ground to find and dig up food. ? It sometimes discovers hot springs. It was also our featured #PokemonGOCommunityDay Pokémon in February! pic.twitter.com/O12ozwMXXO

Of course, the event is supplemented by an array of bonuses as well:

As we correctly predicted, this new event acts a precursor to the hugely anticipated Pokemon Go December Community Day. The final Community Day of 2019 will feature all the previous headliners from 2019, so it’s understandable trainers are so excited for it.