Week 3 of the Pokemon Go Ultra Bonus Challenge will go live later today (September 16) bringing in the much anticipated addition of Gen 5.

Trainers have been enjoying the rewards of the Ultra Bonus Challenge as a result of completing the field research task milestones throughout the summer. The bonuses have been spread out over three separate weeks and we now approach the final week, which is arguably the most exciting of all.

The first two weeks provided new shiny Pokemon, Johto legends and even Deoxys in normal raid battles. While these were excellent bonuses in their own right, there’s little doubt the main event of the Ultra Bonus Challenge is the introduction of generation 5.

Phew! We’re not done yet, Trainers! Starting September 16, some Pokémon originally discovered in the Unova region will start appearing in the world of Pokémon GO! Will you be the first to catch all of them?

Which Unova Pokemon are coming? 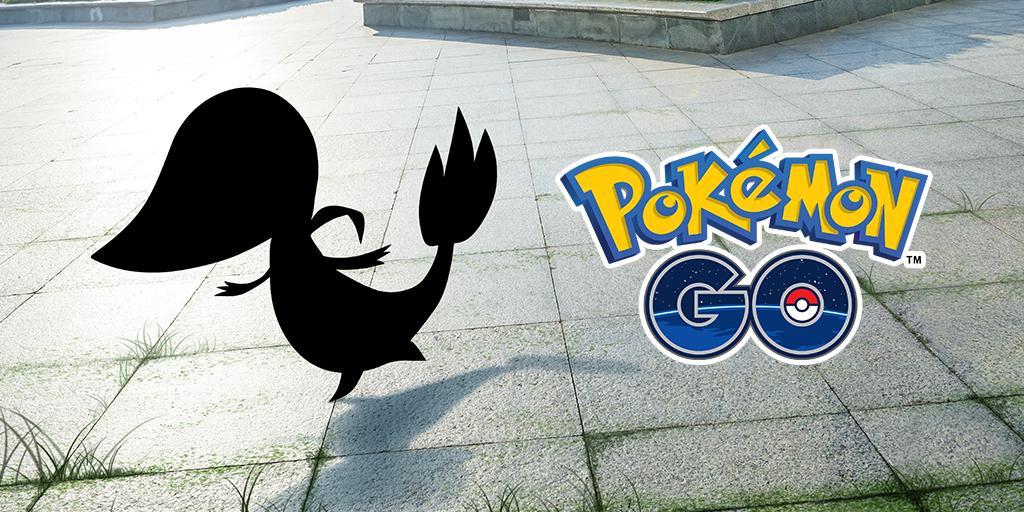 Snivy was the first Unova Pokemon to be teased…

The following “and more” will be available to catch in the Pokemon Go wild:

There is some overlap between wild spawns and those who will be featured in raid battles. The shiny form for all three of these is also available:

It’s almost time for new encounters with Pokémon featured in Pokémon Black Version and Pokémon White Version. Will you be the first to catch all of them? 😉 #PokemonGOhttps://t.co/3RQE8QbDVy pic.twitter.com/PnBXKNnVQ2

The following Unova Pokemon can be obtained via egg hatches:

Finally, some Pokemon will only be found in some regions:

The ongoing egg hatch bonuses continues until the end of Week 3 of the Ultra Bonus Challenge. Along with other bonuses, it is a great time to hatch as many eggs as possible.