Is Spoofing a Problem in Pokemon Go? - Dexerto
Pokemon

Is Spoofing a Problem in Pokemon Go?

While unknown to many, spoofing in Pokemon Go is a frequent occurrence. It’s a problem Niantic are constantly trying to resolve.

Spoofing is where you trick your device’s GPS tracker to think it’s in another location. Of course your whereabouts in Pokemon Go is completely dependent on this.

In addition to this, not only can you trick your GPS but you can actually select the specific location you want to move to. The result of this is being able to compete for gyms nowhere near you, and perhaps more importantly, identify where and when there are 100% IV Pokemon available to catch.

Spoofing is achieved by adding third party apps to your device which alter how Pokemon Go works.

As per Niantic’s terms and conditions, spoofing is considered cheating which they prohibit. Interestingly, Niantic don’t explicitly say they ban cheaters. 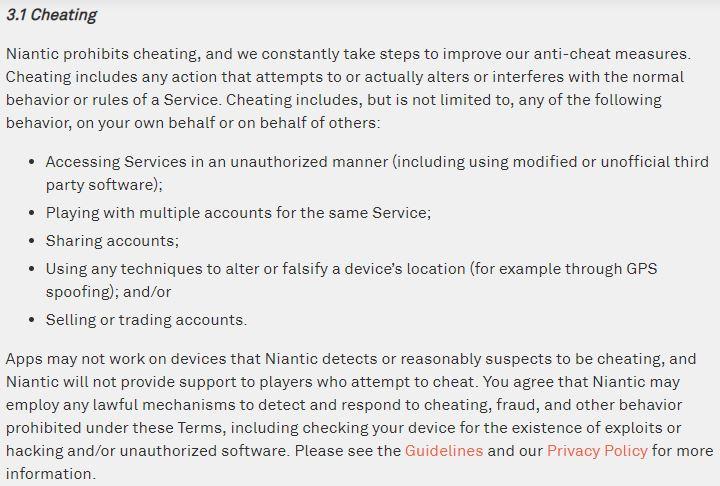 Well, that depends whether you’re talking to someone who spoofs or someone that’s against it.

Those who utilize spoofing will argue it is simply taking advantage of the game. Conversely, those who oppose it will say it’s an unfair advantage as it requires additional software which not all Pokemon Go players are willing to use, or are even aware of.

The biggest problem arises is where players who adhere to Niantic’s terms and conditions aren’t able to compete for gyms. A rural player may only have immediate access to one gym. Consequently, if a spoofer has taken over that gym, with a powerful Pokemon that may also be spoofed, then this ruins the former players’ Pokemon Go experience.

The other element of spoofing, simply collecting powerful Pokemon, isn’t as much of an issue. Storing a lot of powerful Pokemon doesn’t impinge on other Pokemon Go trainers.

Furthermore, there is also the factor of “legitimate” players being rewarded for putting in the time and effort. A spoofer can achieve more by putting in a fraction of the work.

Summarised, non-spoofers don’t mind spoofers showing up at a raid, because it makes it easier to take defeat the raid boss, are indifferent to those who collect powerful Pokemon but detest those who control gyms. 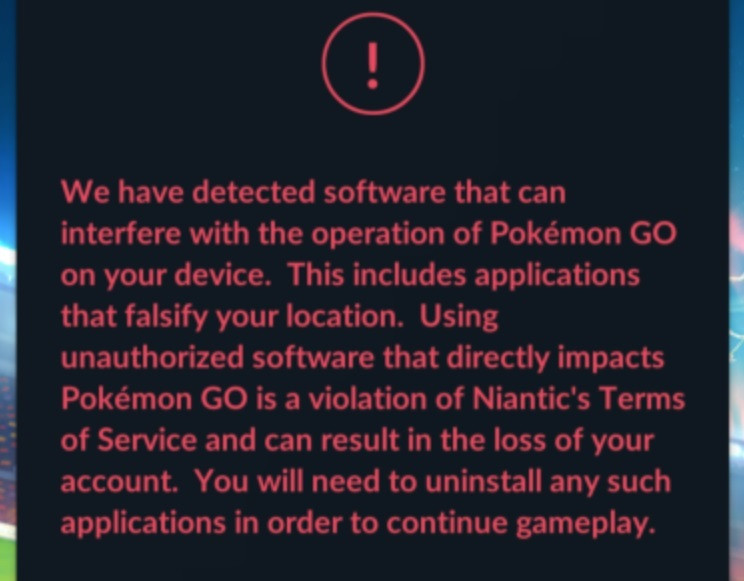 What are Niantic Doing About Spoofers?

Niantic have been in a constant battle with spoofers, and those who provide the tools to do so, since Pokemon Go’s release in the summer of 2016.

Right now, spoofing tools are readily available for those who wish to use them. It does require research but the process doesn’t seem too complicated. Therefore, this is a battle Niantic are currently losing.

Past Pokemon Go updates have restricted the use of Pokemon Go when the app detected third party software. However, reportedly, these restrictions were bypassed by spoofers within minutes.

More recently Niantic have introduced a three strike policy, where as the name suggests, you get three strikes before being permanently banned. This doesn’t appear to have deterred spoofers though, as the spoofs are as public and frequent as ever. This suggests that current spoofing tools may go undetected.

Spoofing is a part of Pokemon Go that will no doubt continue to divide the community. Some trainers feel as if they should be banned while others believe they are doing nothing wrong.