We are all set for the Pokemon Go 2019 February Community Day! Niantic have confirmed the bonuses for the big day. The exclusive move of the next gen 4 Pokemon to be released, Mamoswine, has also been revealed!

With all the hype around Mamoswine, you could be forgiven for thinking the mammoth like, eight foot tall Pokemon was headlining the 2019 February Community Day. Instead, it is Mamoswine’s first evolution, Swinub, that headlines Pokemon Go’s second community day of 2019.

First introduced in gen 2, Swinub is the ideal Pokemon to feature for February. The fact it is an ice-type combines perfectly with its gen 4 evolution. Mamoswine first appeared in the Pokemon games Diamond and Pearl. Swinub will need to evolve into Piloswine, also introduced in gen 2, before you can evolve it into Mamoswine.

Pokemon’s fourth generation takes place in the Sinnoh region. New evolutions were added for Pokemon that appeared in previous generations. These Pokemon require a Sinnoh stone to evolve them.

The February Community Day encourages these evolutions by offering a big bonus on the previously hard to get Sinnoh stones. During the event you can earn up to 10 Sinnoh stones. This is five for simply participating in a trainer battle and another five for facing a team leader!

Of course this Sinnoh stone is required to evolve Piloswine into Mamoswine. 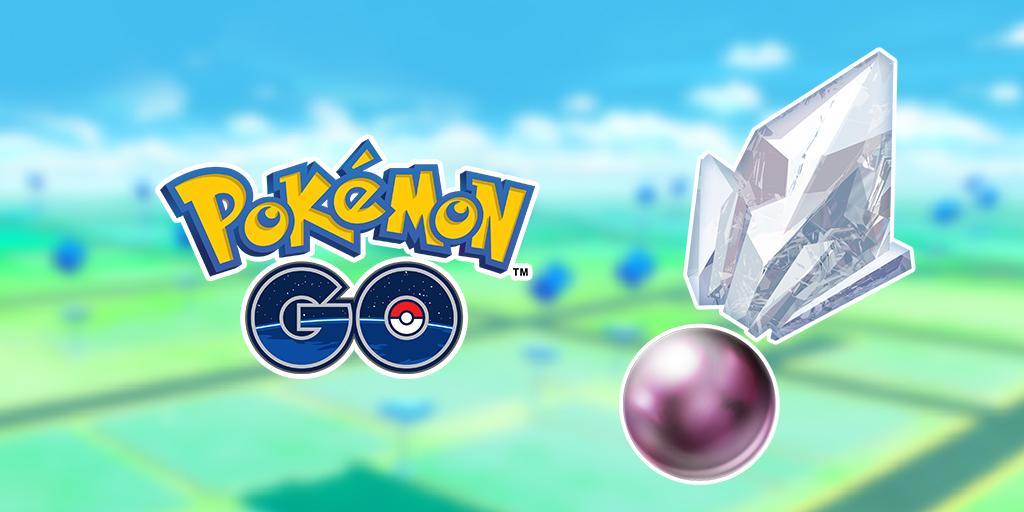 Earn up to 10 Sinnoh stones in the February Community Day (Image from: @PokemonGoApp)

Pokemon Go community days always feature an exclusive move. A special move that can only be learnt during the event.

Unsurprisingly Mamoswine’s exclusive move has been announced to be Ancient Power. This might disappoint some Pokemon Go trainers who would have been hoping for a more powerful move. Its other move, Avalanche, is considered a superior charge move.

However, with the recent re-balancing of moves within Pokemon Go, there is a chance it will be more powerful than some anticipate.

Update: Ancient Power will be one of the first moves to incorporate new stat boosts during Trainer Battles. This part of a new PvP mode overhaul which is starting during the community day.

As with all Pokemon Go community days, and events, there are an array of bonuses. They are as follows:

With the leaked Valentine’s Day event scheduled to start shortly, there could be bonuses to stack on top of each other.

Niantic have kept the Pokemon Go schedule jam-packed for the duration of 2019 so far. It appears they have no intention of slowing down!

With the exception of Asia Pacific, the 2019 February Community Day will take place on February 16. As with all Pokemon Go community days, the times for the event vary by continent.