Catching them all in Pokemon Sword & Shield might be the goal for many players but it can get frustrating when your PC won’t allow you to store any more catches. Luckily for you, though, there’s a handy trick to help.

The way the PC works in Pokemon’s video games has been the same for quite some time, with fans being able to keep an active party of Pokemon to engage in battle, while all of the non-active catches of the trainer will stay on a computer system.

There’s only a set amount of spaces in the inventory system, however, and it can get filled up quite quickly if you’re out and about, looking for Pokemon to keep at every route you visit.

So, let’s take a look at how to easily get more box space on the franchise’s newest games. 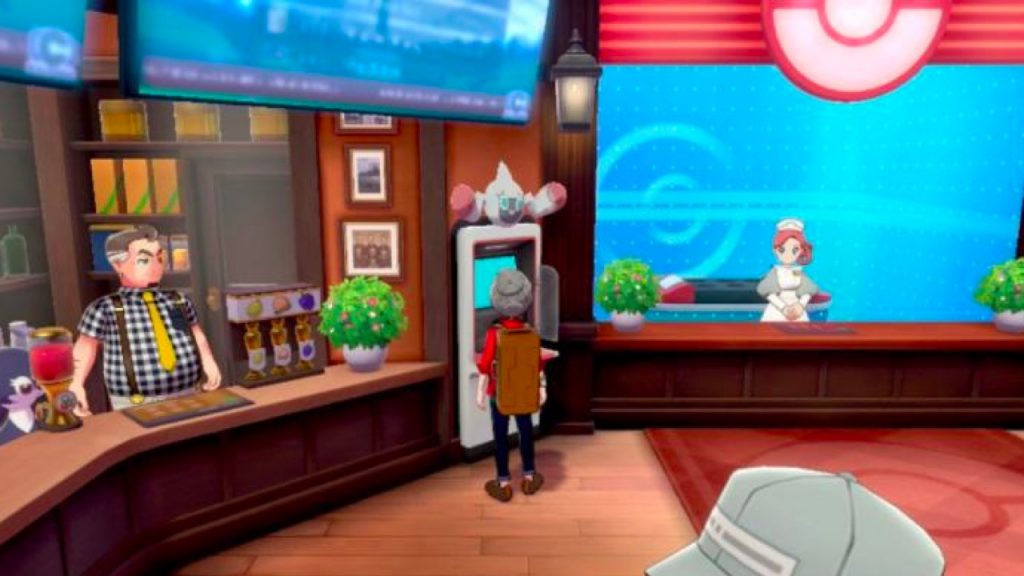 Visiting the Rotom-themed PCs in Pokemon Centers will allow you to see which species you have caught and kept stored.

The trick is quite easy to do and it’s just a case of telling the game that you need some more, really. Instructions can be found below.

How to get more PC box space in Pokemon Sword & Shield

All Pokemon Sword and Shield players start out with eight boxes, but you don’t have to settle for that.

To conclude, this shows that while at first glance it might appear that you have a very limited amount of box space to store Pokemon caught in the Galar Region, there’s no reason to worry.

Once the first allocation is all filled up, more boxes will appear for you. 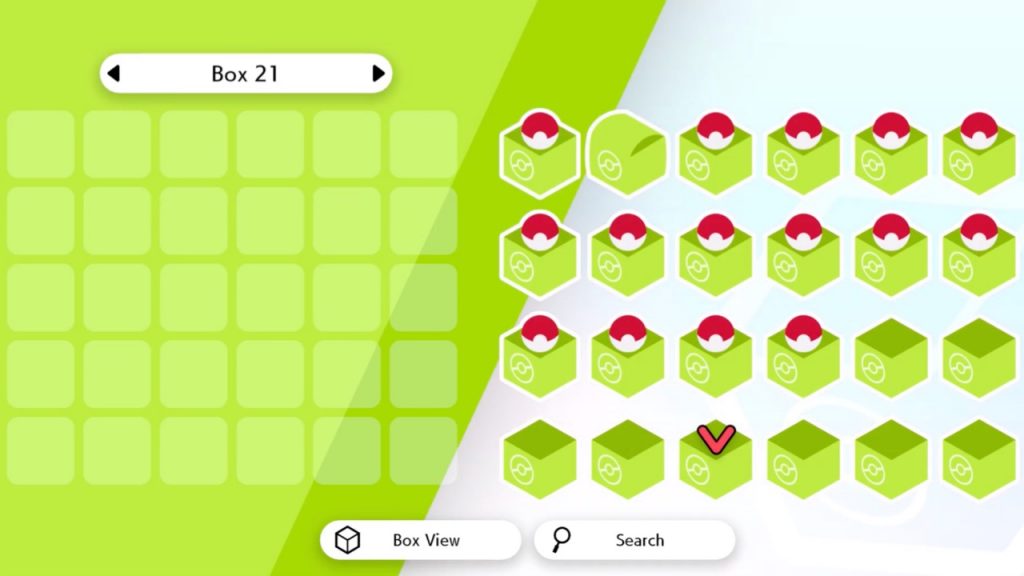 Here’s what the trick will do to your PC. The number of boxes you have can be doubled more than once.

Now you know what you know, you should be able to freely travel around the region and catch as many Pokemon as possible. After all, 16 boxes is plenty of space for any trainer – offering a whopping 400 slots.

You can choose to go even further, if you like, as this trick will work until you have been handed 34 different slots. That is the maximum, though, giving you enough space to catch every Pokemon on the Pokedex more than once or to build a hefty collection of shinies. The choice is yours.