Evolving Pokemon in Sword & Shield can be a bit tricky for a number of different species, no more so than Salandit, but a glitch has surfaced that makes it so much easier to do.

This Poison/Fire-type Pokemon was added to the Pokedex for the first time in the seventh generation and while many might have expected its evolution process to work just like many others – achieving it through leveling up or applying an evolution stone – that wasn’t to be the case.

If you have taken on the arduous task of trying to catch one of these in the wild, as they’re quite rare to encounter in Sword and Shield, you will notice that 88% of those you find will be male. However, it’s only females that can evolve. 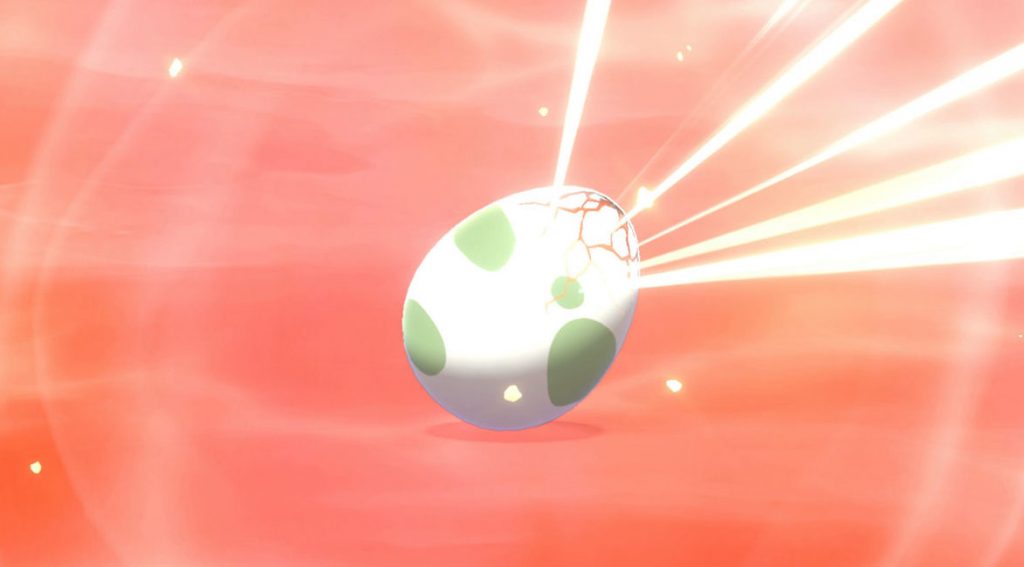 Unlike Pokemon Sun & Moon, the games where Salandit was first introduced, there’s actually a glitch that allows you to evolve male versions of the species in Game Freak’s newest title. So, let’s take a look at what it involves.

The trick works due to an experience points glitch, allowing the player to apply an EXP Candy to an egg, rather than one of the active Pokemon in their team – meaning it will evolve inside the egg.

According to user Jenky91, who discovered the glitch while playing on their Nintendo Switch at work before posting it to Reddit, the gender of the Pokemon won’t affect the results of the bug. Using Salandit as an example, as its one of the trickiest to find in its female form, they manage to evolve a male one into a Salazzle.

Watch this video for all those unhappy people that got a male shiny salandit, I figured out a gender bend glitch lol. Sorry about poor quality I’m at work and had a theory I needed to try out. from PokemonSwordAndShield

How to do the evolution glitch

Of course, this isn’t supposed to happen and should it be brought to the attention of game developers Game Freak, there’s no doubt that a patch will have to be considered in order to stop this evolution loophole.

That hasn’t stopped trainers from giving it a try, though, with a number of Reddit comments confirming that it’s also worked for others who have tried it.

It will be particularly useful for those shiny hunters out there who have grinded their way through the process of finding a specific shiny Pokemon, realized it’s the gender that can’t evolve, and shouldn’t really be able to evolve it in the future. This glitch, however, gives them hope.