How to get Zacian and Zamazenta in Pokemon Sword and Shield

Legendary Pokemon are a core part of the games, having been featured in every generation since the Pokemon series was introduced in 1996 — Pokemon Sword and Shield is no different.

The two box legendaries, the Pokemon that feature on the game covers, can only be found in their respective games. Zacian is exclusive to Pokemon Sword, while Zamazenta is to Pokemon Shield.

Therefore, before we start, it’s important to note that without trading you won’t be able to get the both of them. There is also Eternatus, the evil legend of the Galar region. You’ll be able to capture it in both versions, but first let’s look at Zacian and Zamazenta.

The two wolf legends work a little differently in Sword and Shield than previous games. Usually legendary encounters come before the game’s main battle but this isn’t the case in the Galar region.

You will first need to defeat Leon to become the Pokemon Champion. At this point the game may seem like it’s over but it certainly isn’t.

Following the battle you will find yourself back at home in Postwick. From there go to Slumbering Weald and Hop will be waiting there to challenge you to a battle.

Once you defeat him, one of two brothers will appear, Shielbert and Sordward (yes their hair is really like that). They claim to be the new kings of Galar and that they are descendants of the first kings. 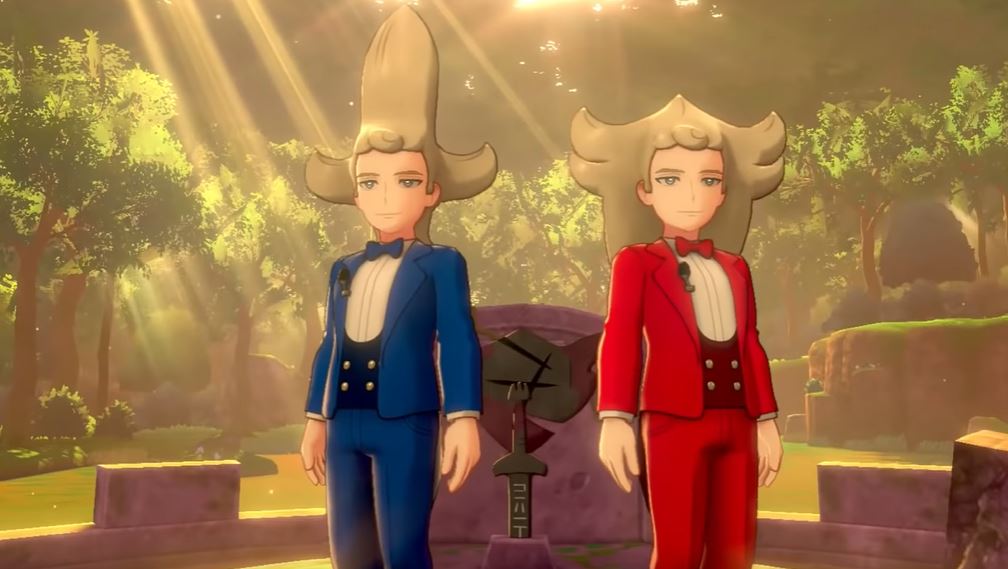 They will take the fabled sword and shield which will trigger a battle with one of them depending on which version of the game you have. Upon defeating the brother you face you will win back either the rusted sword or rusted shield.

However, the other brother will face Hop, who will lose the battle, giving up the rusted sword/shield in the process. From this point you’ll be trying to find him.

You’ll be able to do so when Sonia unlocks the ability to track down Dynamax energy on the map. After several battles with various Dynamax Pokemon you’ll find the first brother in the basement of Hammerlocke Stadium. 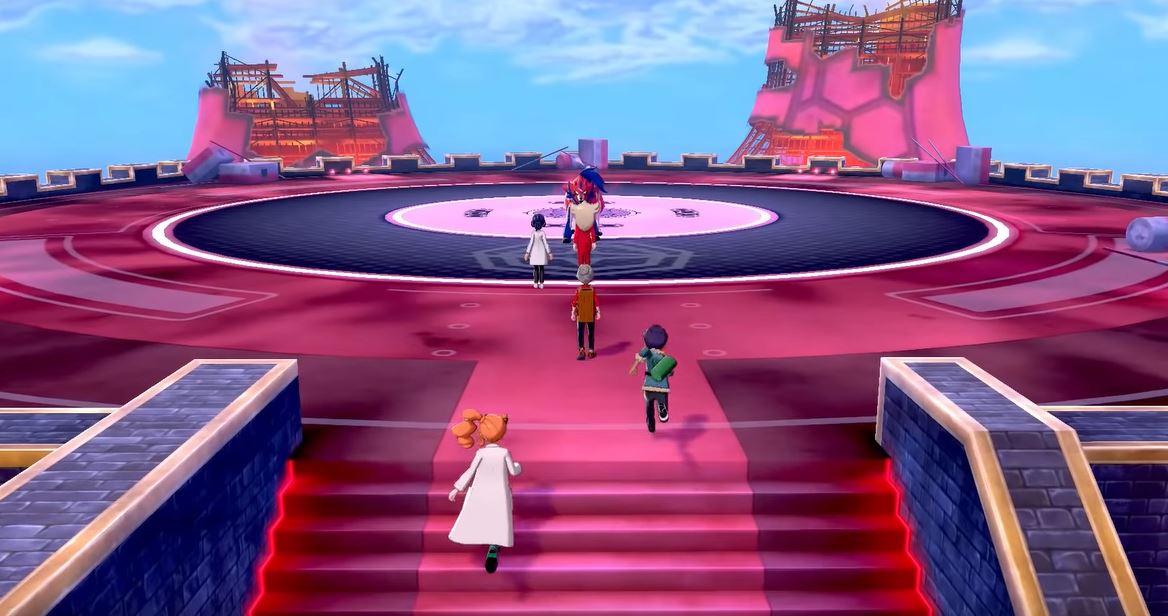 Upon defeating him you’ll find the other brother on the roof where the legend not on your game’s cover will be awaiting. So, if playing Pokemon Sword you will find Zamazenta and if Pokemon Shield, Zacian.

You will then battle it in attempt to “calm it down”. Despite it being a quintessential wild Pokemon, you won’t be able to capture it, so don’t even try.

Following this the other wolf legend will appear and this is when you finally get the chance to capture either Zacian or Zamazenta. Remember to save the game before encountering it because after all you only get one chance.

It will unsurprisingly strong but can be taken down with just one Pokemon, after all it is level 70. Cindereace is a common use to use because of the type advantage. One quarter HP for the Galar legend and an Ultra Ball should do the trick.

And there you have it, it may have taken a while but you’ll have the games’ main legendary.