How to find and evolve Doublade in Pokemon Sword & Shield

Pokemon Sword and Shield is home to a number of rare species and one of the hardest to find is certainly Doublade. If you want to be able to catch one, you’re going to need to know where to go.

The character was introduced to the Pokedex in Gen 6, debuting in Pokemon X and Y, and is just one of many from previous games that made it over to the Galar Region for Gen 8.

This steel/ghost-type Pokemon is the second in its evolution chain, with Honedge coming before it and Aegislash its final form. So, let’s take a look at where each of them spawn and how they all evolve. 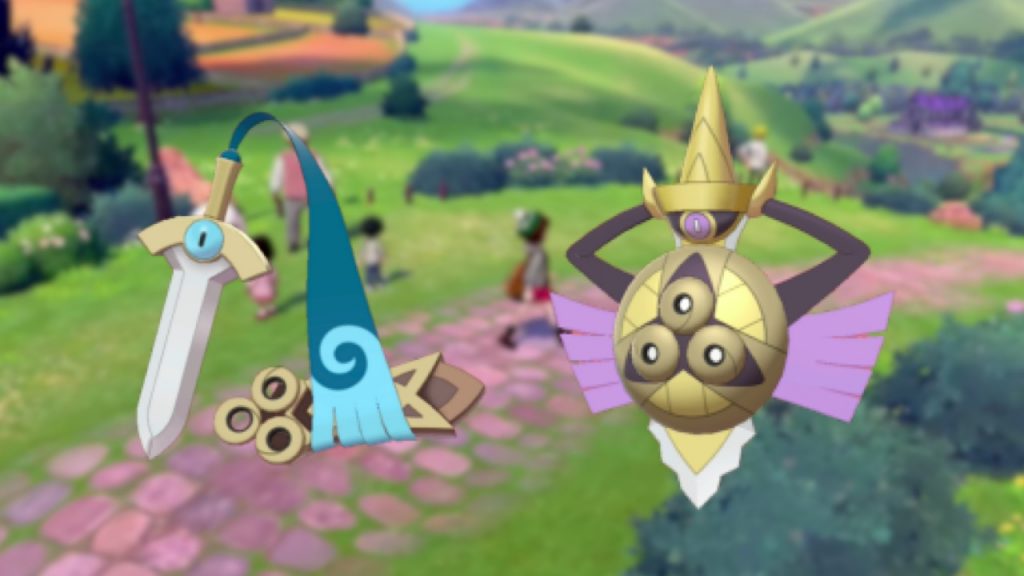 Here’s the other members of Doublade’s evolution chain – Honedge (left) and Aegislash (right).

Where to find Honedge, Doublade and Aegislash

Starting with the first in the evolution chain, Honedge isn’t too rare in Pokemon Sword and Shield. If you head over to Hammerlocke Hills in the Wild Area, here you have a 44% chance of encountering one of them via an overworld interaction in foggy conditions.

Aside from that, there’s also a 15% chance of a random encounter during a snowstorm. Clearly, the weather has to be right in order to get one.

Doublade is significantly rarer to find in the wild, with Serebii reporting that it can be found at Giant’s Cap, the Lake of Outrage, and Watchtower Ruins in Sword, as well as Stony Wilderness in Shield. 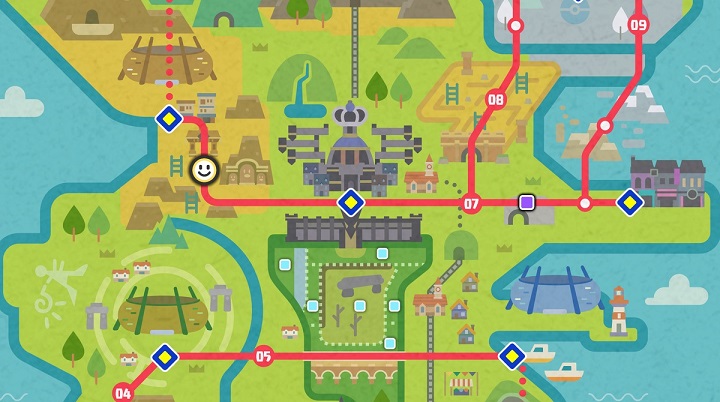 The Lake of Outrage is one of the best spots to find Doublade, but the weather has to be right.

Typically found between levels 50 and 56, Doublade is a wandering Pokemon with mostly random rarities in these areas. During a snowstorm, however, there’s a 25% chance of finding one in the Lake of Outrage.

Finally, the strongest version – Aegislash – can be found at Giant’s Cap and Watchtower ruins but is very rare to spot in the wild. Your best chance of crossing this one off your Pokedex is probably to have it evolve from its previous form.

How to evolve Honedge and Doublade in Pokemon Sword & Shield

Honedge and Doublade both evolve in the Galar Region but their process of evolution is very different. The first one is very simple. All you have to do is level up Honedge to lv.35 and it will evolve. However, Doublade’s evolution is a bit more of a process. You’re going to need to find yourself a Dusk Stone and apply it to your Pokemon. 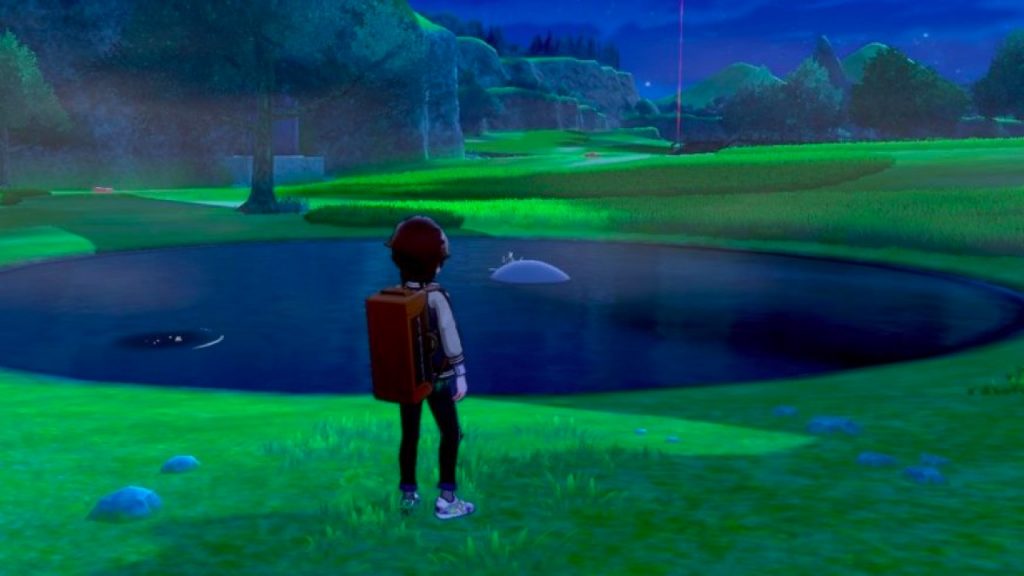 Evolution stones can be found in certain areas of the Galar Region.

While finding stones can sometimes be an arduous task in the Pokemon games, we’ve put together a Sword and Shield stone guide to help you not only find them, but farm them as well.

Good luck and hopefully now, knowing what you know, you’ll be able to get all three of these Pokemon checked off your Pokedex.