How to evolve Darumaka into Galarian Darmanitan in Pokemon Sword

Many of the new Galarian forms have very different evolution processes compared to what we’ve seen in previous video games. You’re going to need one specific item to evolve Darumaka into Darmanitan in Pokemon Sword and here’s how to find it.

The brand new Pokedex has a number of brand new entrants, including the starters Grookey, Scorbunny, and Sobble, which players have fallen in love with right off the bat.

However, just like other titles from years gone by in the video game series, there are also some familiar faces in the region that have adapted to their new surroundings.

Darumaka, from Gen 5, is actually an ice-type Pokemon in these new games, completely the opposite of his original type – fire. It is exclusively available to Pokemon Sword players as well. 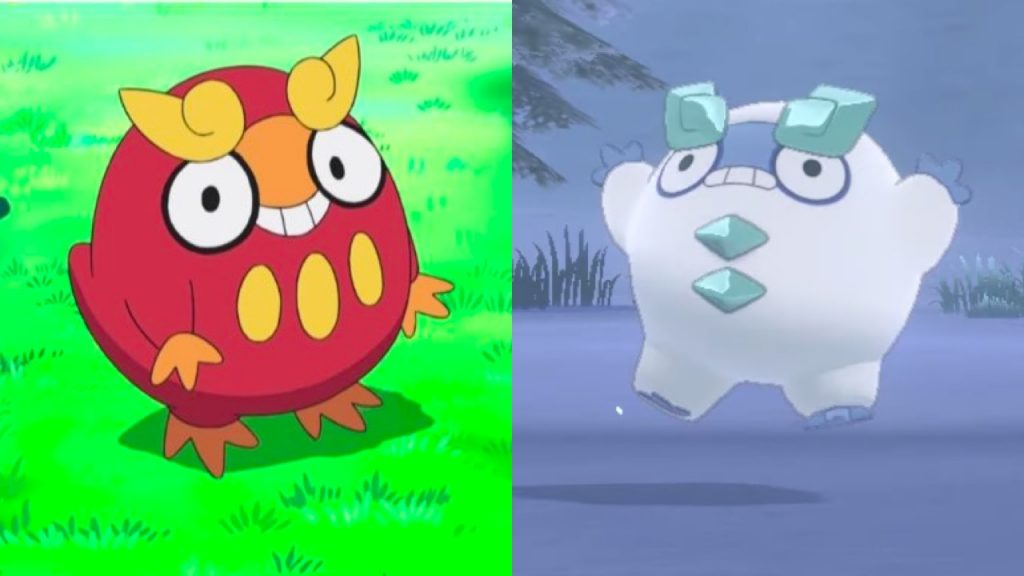 With that drastic change also comes a knock-on effect on the species’ evolution chain, meaning that instead of evolving into a fire-type Darmanitan, there’s actually an ice-type version of its evolved form as well.

Those who have evolved the Pokemon before, back in Gen 5, will know that level 38 was the point in which we would usually see that happen. In Sword and Shield, though, your Pokemon’s level doesn’t actually matter.

Instead, you’re going to need an Ice Stone – an item fans will have seen before, but can also be found in the Galar Region. So, let’s take a look at where to find one. 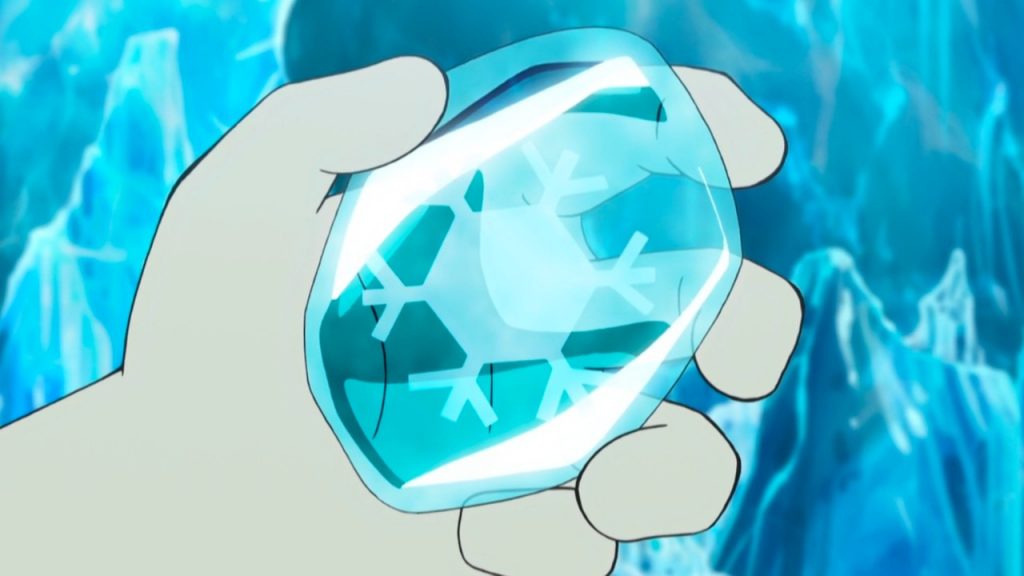 Where to find an Ice Stone in Pokemon Sword and Shield

Firstly, you’re going to have to scout out the Wild Area on your map. Once you have spotted that, head over to the Lake of Outrage. Using your bike is going to be key here, but potentially using it in a different way than usual – use your bike’s water mode.

For those who haven’t used this feature already, you need to have completed the sixth gym to earn that badge.

After that, you will be tasked with saving the man who first gave you your bike, fending off Team Yell members, and then he will make the upgrade to your bike. 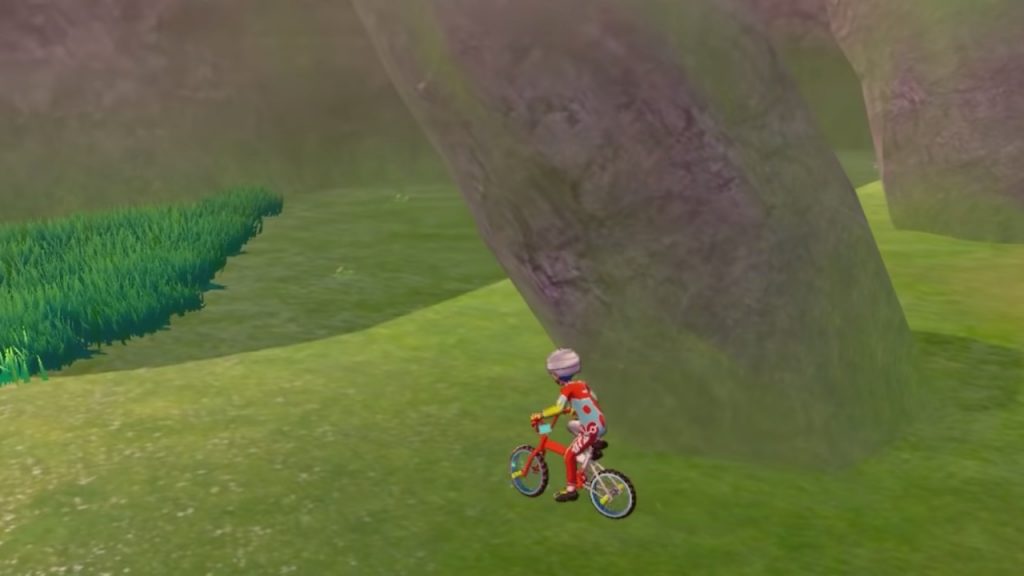 Right next to this rock you should see a hidden item shining, waiting to be clicked! That’s the Ice Stone.

Once that’s all done, head over to the lake, use the water mode and cross over to the other side where you will see a PokeBall (item) waiting to be collected on the other side. This isn’t actually what you’re looking for.

From there, turn right and head over to the circular rock formation. Near the rocks will be shiny areas on the ground, which you will have to click in order to make a discovery. The shiny areas on the left will present you with both a Dawn Stone and Ice Stone.

Once the Ice Stone has been found, simply apply the it to your Galarian Darumaka to start the evolution process. Soon after, you will be greeted with a Galarian Darmanitan. A perfect addition to anyone’s team!