When it comes to the most surefire way to catch Pokemon, a safe bet is always using a Master Ball. It allows you to swiftly capture any Pokemon you face out in the field, but you only get one. Barring being lucky enough to win one in-game as a prize, you’re stuck with that lone Master Ball for the entire of the game.

This means you have to make the difficult decision of which Pokemon you want to use it on. Unsure which monster you should toss that Master Ball at? Here are some simple suggestions other than Zacian and Zamazenta, who can easily be captured with regular Poke Ball.

Gigantamax Drednaw is a force to be reckoned with.

As a Pokemon that can only be captured in Max Raid Battle, Gigantamax Drednaw has a wide arsenal of terrifying attacks that can decimate your entire roster in the blink of an eye.

If you’re going to go to the trouble of seeking out a Gigantamax Drednaw, you want to be ultra sure you’re not going to miss out on the opportunity to capture it. Using a Master Ball here is totally justified, and a choice you won’t regret.

Gigantamax Lapras looks like a gentle giant, but is anything but.

Lapras is a bit of a gentle giant, but don’t let that fool you. Once you’re up against a Gigantamax version of the monster, you’ll quickly understand what type of battle you’re in for. G-Max Lapras comes packing high defense, a ridiculous amount of hit points, and a powerful set of moves to level your team before you can even blink.

If you’re going into the battle with high hopes of nabbing that Lapras, you may as well go ahead and toss your Master Ball to end that battle as quickly as possible. At least you’ll be sure to nab the water-dwelling behemoth instead of wondering if you’ll ever have another chance to do so.

Gigantamax Snorlax may be a sloth, but don’t sleep on this nearly mountain-sized version of the normally gentle giant. This version of Snorlax is absolutely huge, with the hit points to match and a G-Max move that’ll blow your party away. Plus, it can only be captured in a Max Raid Battle.

If you happen to come across this overstuffed Snorlax, it could well be worth it to you to burn your Master Ball so that you can finally add it to your collection. It’s curious how such an enormous beast could ever fit in a Master Ball, but those things work in mysterious ways, after all.

There are many different varieties of Shinies.

Shiny Pokemon are difficult to come by, and if you miss out on capturing one, you can’t ever quite shake that feeling of disappointment. There are plenty of shiny varieties in Sword & Shield, with some very interesting colorways. Some of them are decidedly rarer than others, and much cooler-looking, too.

It’s never good to have any shinier escape your grasp when they’re right in front of you. You’ll have to make a judgment call on this, but your Master Ball may very well be worth tossing at a shiny Pokemon that’s exceedingly rare, or one that’s prone to running away. Of course, you’ll have to figure something else for the rest of your Pokedex, but you’ll be covered 100% for at least one of those ‘mons. 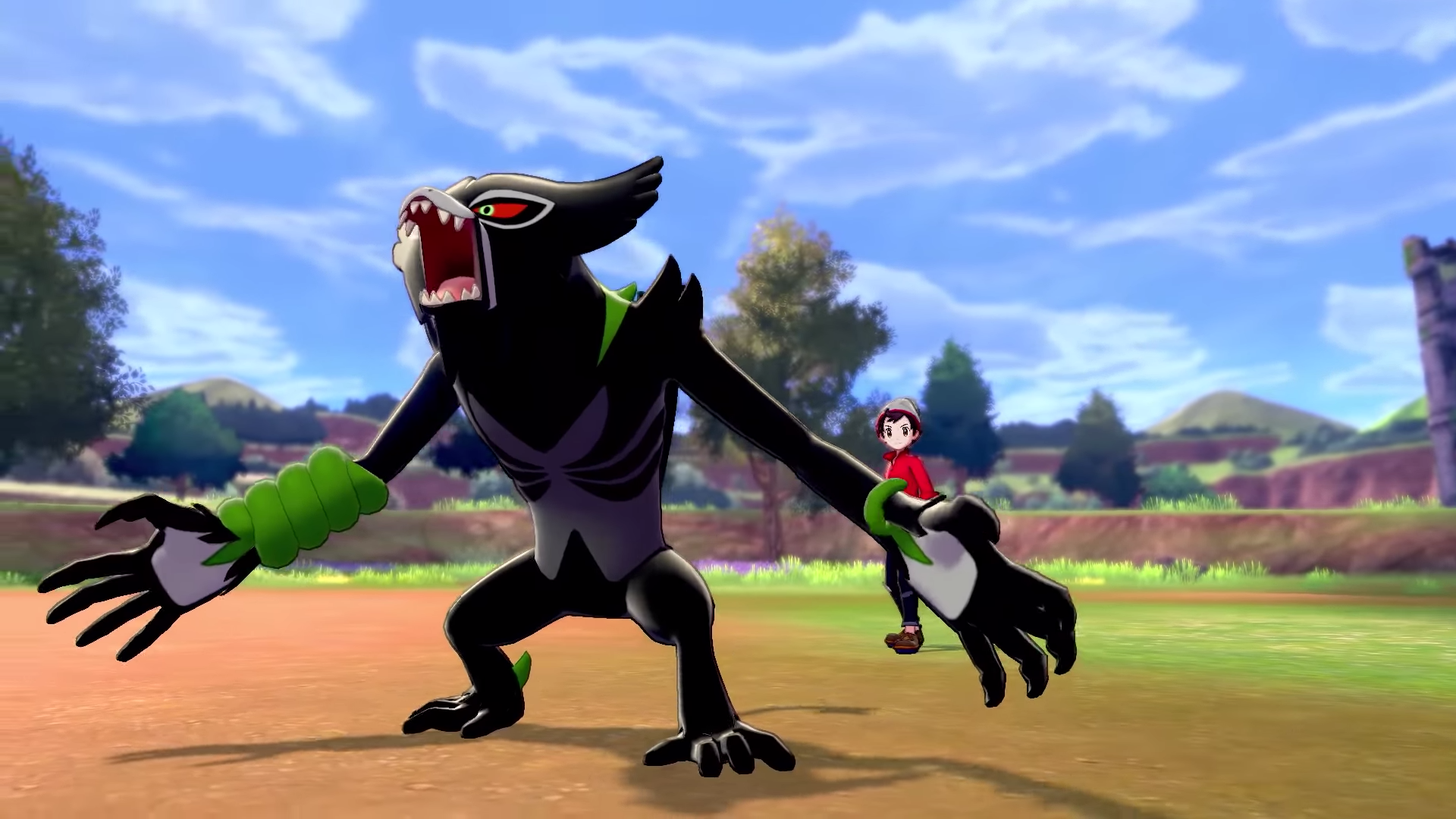 There are additional Legendaries and special event Pokemon coming to Sword & Shield that haven’t yet been detailed. From The Isle of Armor’s Kubfu and The Crown Tundra’s Calyrex to the promotional Legendary Zarude, there are plenty of ‘mons that may be challenging to capture more so than what’s already in the game.

If none of the other Pokemon make sense to you to capture with your Master Ball, you may want to take a step back and preserve that precious tool for one of these new addition, especially since we don’t know much about all of them yet.