What Are Alolan Pokemon?

An Alolan Pokemon is a regional variant of specific Kanto Pokemon (generation one). They apply to the Alola region from Pokemon Sun and Moon.

Alolan Pokemon were introduced so they could adapt to the tropical surroundings of Alola. The Alolan variants can have changed physical forms, types and stats. In total there are 18 Alolan Pokemon. 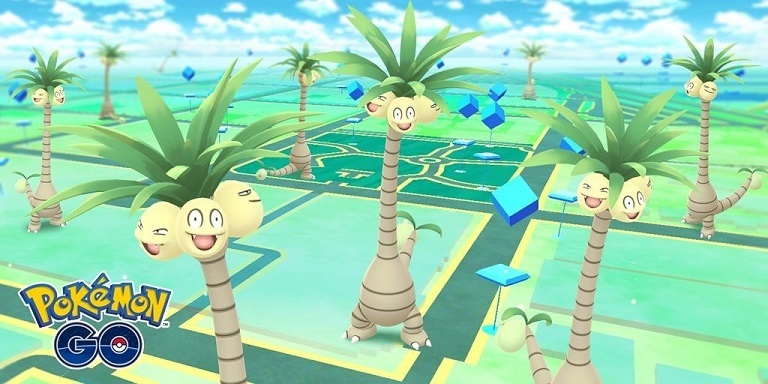 The difference between Alolan Pokemon and Alola Pokemon is simply the wording. Alola refers to the region itself and when a Pokemon has changed its form to adapt to the region, it is called its Alola form.

When stating a specific Pokemon though, it would be called, for example, an Alolan Raichu. Nevertheless the two aren’t strictly adhered to so it is common place to see the words Alola and Alolan used interchangeably.

Here are all 18 Alolan Pokemon along with their types. Pikachu, Exeggcute and Cubone don’t have Alola forms. The location in Kanto where they can be traded is also listed. 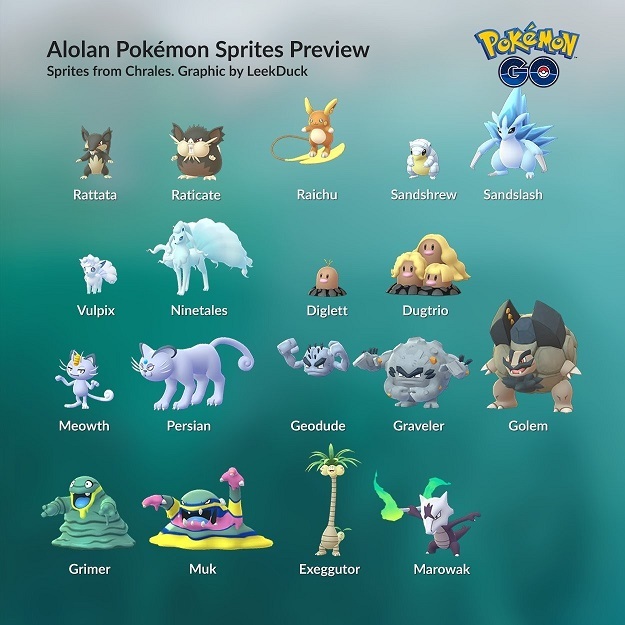 The 18 Alola forms of Pokemon will be available in Pokemon Let’s Go. That’s not to say they will be appearing in the wild though.