Meltan is a brand new species of Pokemon. It can be found in Pokemon Go, and yes, you can also get it in Pokemon Let’s Go!

The brand new Pokemon Meltan was officially revealed on September 25. Meltan’s bottom half is a silver-coloured Ditto shape. Its top half is a metal hexagon with its eye in the middle.

Meltan was initially appearing Pokemon Go at a frequent rate, shortly after the Pokemon Go September community day. However, when captured they were changing to Ditto.

How to Capture Meltan 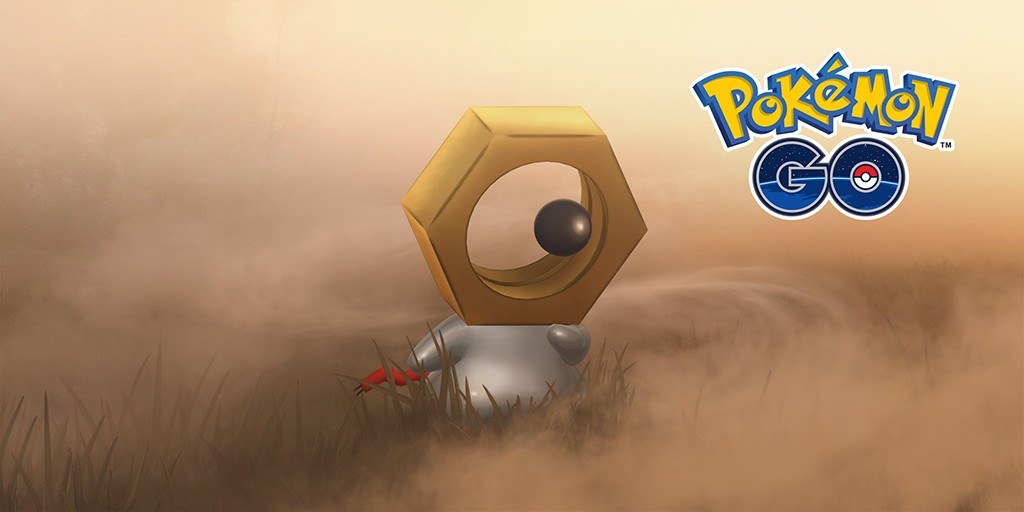 Melmetal is considerably superior to Meltan physically. It weights in at 1,763.7 pounds and is 8ft2in tall. We assume that its weight can vary from this though!

This is in comparison to Meltan who is 17.6 pounds and is just 8 inches tall! Melmetal is a Pokemon that hasn’t been seen in 3,000 years, making its appearance today rather shocking. 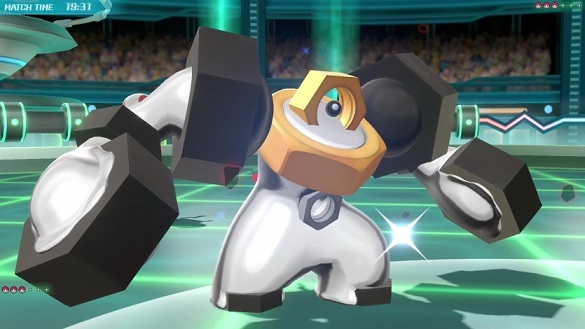 Melmetal is the evolved form of Meltan…

How to Evolve Meltan?

Not only can Meltan only be caught in Pokemon Go, it can only evolve there also. It will cost you 400 Meltan candies to do so! This process can be sped up by transferring numerous Meltan to Pokemon Let’s Go Pikachu and Pokemon Let’s Go Eevee, however.

You’d think Pokemon trainers would think twice before challenging you in Pokemon Let’s Go with a Melmetal following you, but apparently not!

For more updates on Meltan, other Pokemon Let’s Go news and all things Pokemon, follow our Pokemon Twitter page.