A new website is being developed which will allow trainers to share which Pokemon they miss the most following the removal of the National Pokedex from Sword and Shield.

It has been more than well documented that Pokemon Sword and Shield won’t feature all the species from past generations — something that is a first for the Pokemon video game series.

Since its initial announcement, some fans have come to terms with the news, while others remain bitterly disappointed. It has even upset some trainers to the extent that they have refused to buy Pokemon Sword and Shield.

A screenshot of the home page from the Pokedexit website…

Others will buy the game regardless but will no doubt miss some of their favorite ‘mons. The new website will give you the ability to let Game Freak know exactly which Pokemon you miss the most.

That isn’t all though, as it will also show every single missing Pokemon and share which species other trainers miss the most. The end result will be a clear indication as to what the most missed Pokemon are. Who knows, maybe Game Freak and co will take notice and listen to fan feedback.

The website is called Pokedexit — a term which is a play on words on Brexit (you may have heard of it) — and is currently in its alpha stage.

“The purpose of this website is to allow users to search for their favorite Pokémon, check whether they are missing in the new games or not and then express their disappointment in the absence of such Pokémon by means of the popular vote,” the author of the website shared on Reddit. 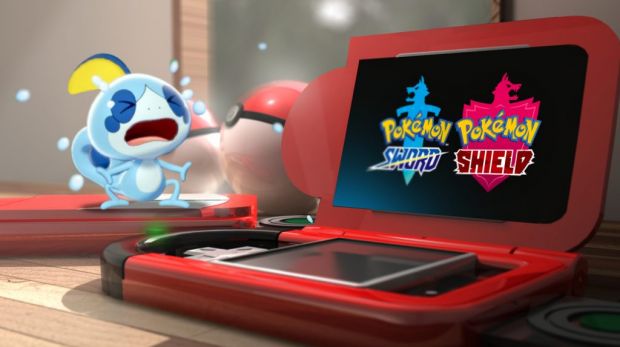 They have made it very clear they don’t want it to be a tool to harass the developers, though: “This is not aiming to be yet another tool of harassment to Gamefreak and its devs, this is intended more as a tool to give some kind of legitimacy to the concerns that all of us have regarding the direction the franchise is taking.”

Pokedexit is currently in its alpha stage but a new update is expected soon. Judging by the initial feedback, the website seems to be well received and indications are it could go live soon.

If enough people show their support maybe Game Freak will relent and add more Pokemon to Sword and Shield, or at the very least go back on the decision for future games.