Will Overwatch ever get crossplay between PC and console? - Dexerto
Overwatch

Will Overwatch ever get crossplay between PC and console?

Sony quietly revealed on October 1 that it has opened up crossplay to any developer, and Blizzard Entertainment has responded about the potential for Overwatch to join the ranks of titles allowing players to game together across PlayStation, Xbox and PC.

Sony received backlash in 2018 when CEO Kenichiro Yoshida said that the company didn’t believe in opening up their platform to crossplay. However, after major push back from players, the gaming publisher revered its policy.

Crossplay was in beta and available for only select games such as Fortnite and Rocket League, but on October 1, the Japanese console maker revealed in an interview with Wired magazine that cross-play is now open to all developers – including Blizzard Entertainment.

Could the popular hero shooter get crossplay with consoles and PC?
[ad name=”article2″]

Fresh off Sony’s announcement, Overwatch developers were asked whether their popular hero shooter would be going crossplay, and their answer was interesting to say the least.

“Cross-play is something that would definitely be compelling for players, and as a player, I would love to see it happen. The truth is that implementing cross-play for Overwatch is more difficult than people realise,” Overwatch producer Wes Yanagi said to GameSpot.

Later on in the interview, the Blizzard employee clarified and said that Blizzard were at least considering the possibility. “We are exploring how to bring this to Overwatch, but do not have anything to share at this time.”

Seeing consoles and PC finally connecting in Overwatch matchmaking would be a major deal if they are able to pull it off. 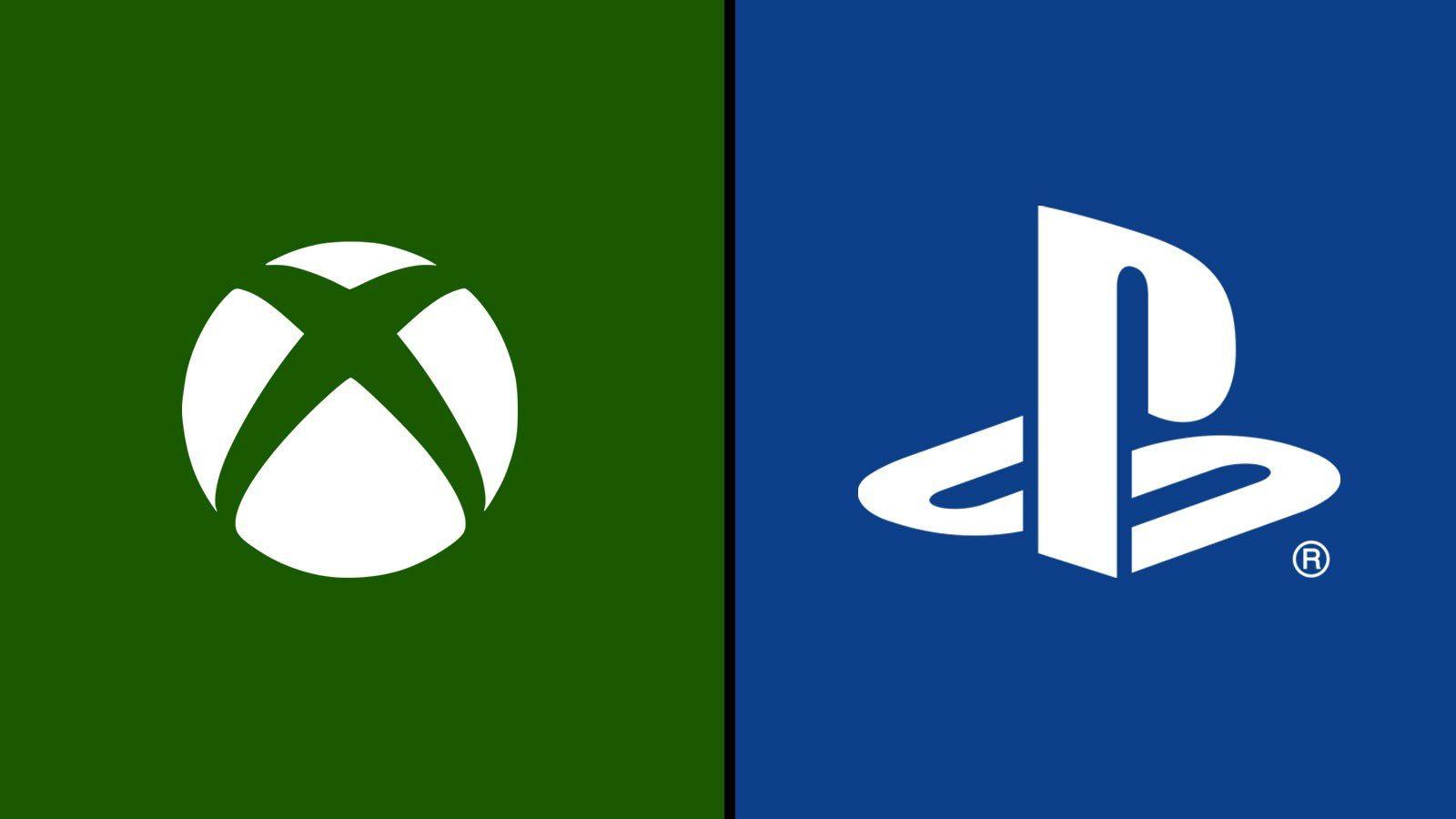 Sony and Microsoft will finally be joining forces, as this fall multiplayer titles will be able to cross-play between platforms.

Crossplay on PlayStation 4 out of beta

In the Wired editorial, they sat down with Sony Interactive executive Jim Ryan where it was revealed that crossplay has officially moved out of beta. Which means that the feature is now open to any developer that requests the functionality.

Modern Warfare, which comes out on October 25, will be the first major title on PlayStation to take advantage of the feature, as the popular military FPS will see PS4 players competing against PC and Xbox players for the first time.

The developer is also bringing the popular multiplayer to portable as it’s coming out on Nintendo Switch on October 15, so the more they can spread the game around to as many players as possible the better.