Orisa didn’t get a skin for this year’s Winter Wonderland event, but fans have been hard at work on plenty of awesome holiday skins for the tank hero.

While she does have an adorable puppy emote, Orisa still does not have a Winter Wonderland skin, despite being in the game for two of the events.

When Orisa does eventually get a winter skin, Blizzard will have plenty of awesome concepts, like this one from artist Loudwindow, to take inspiration from. 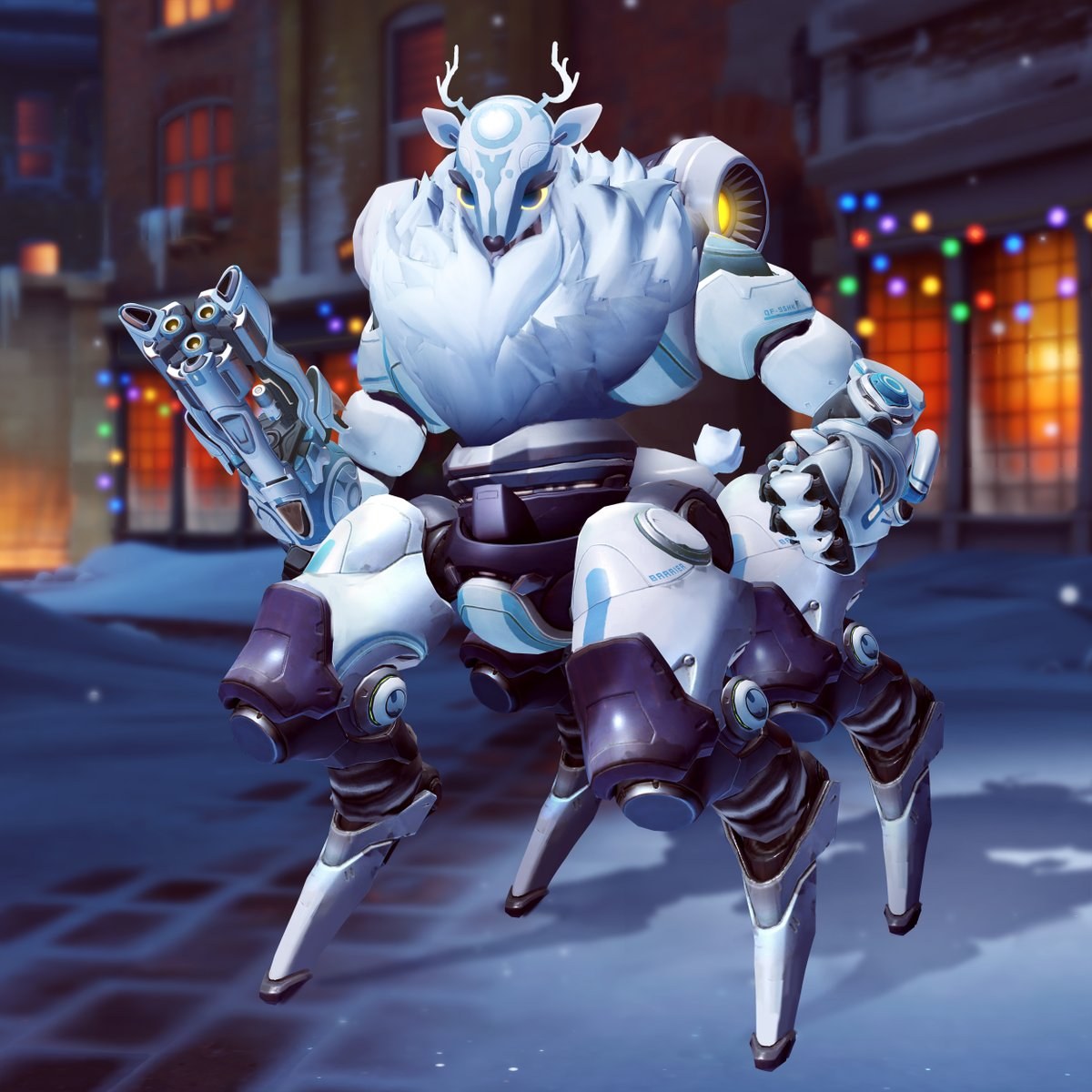 Loudwindow created an awesome Orisa skin concept they call “Faun” and posted it to their Twitter page.

They even included a little backstory to the skin: “Dressed as a rare winter beast, Orisa surprises potential poachers with arrest.”.

The skin itself looks amazing, all white means it would fit in perfectly with other Winter Wonderland skins, and just the overall look of it would make this one of Orisa’s coolest skins ever.

The version featuring red eyes and shiny red nose, would be the perfect accompaniment to Roadhog’s Rudolph skin. 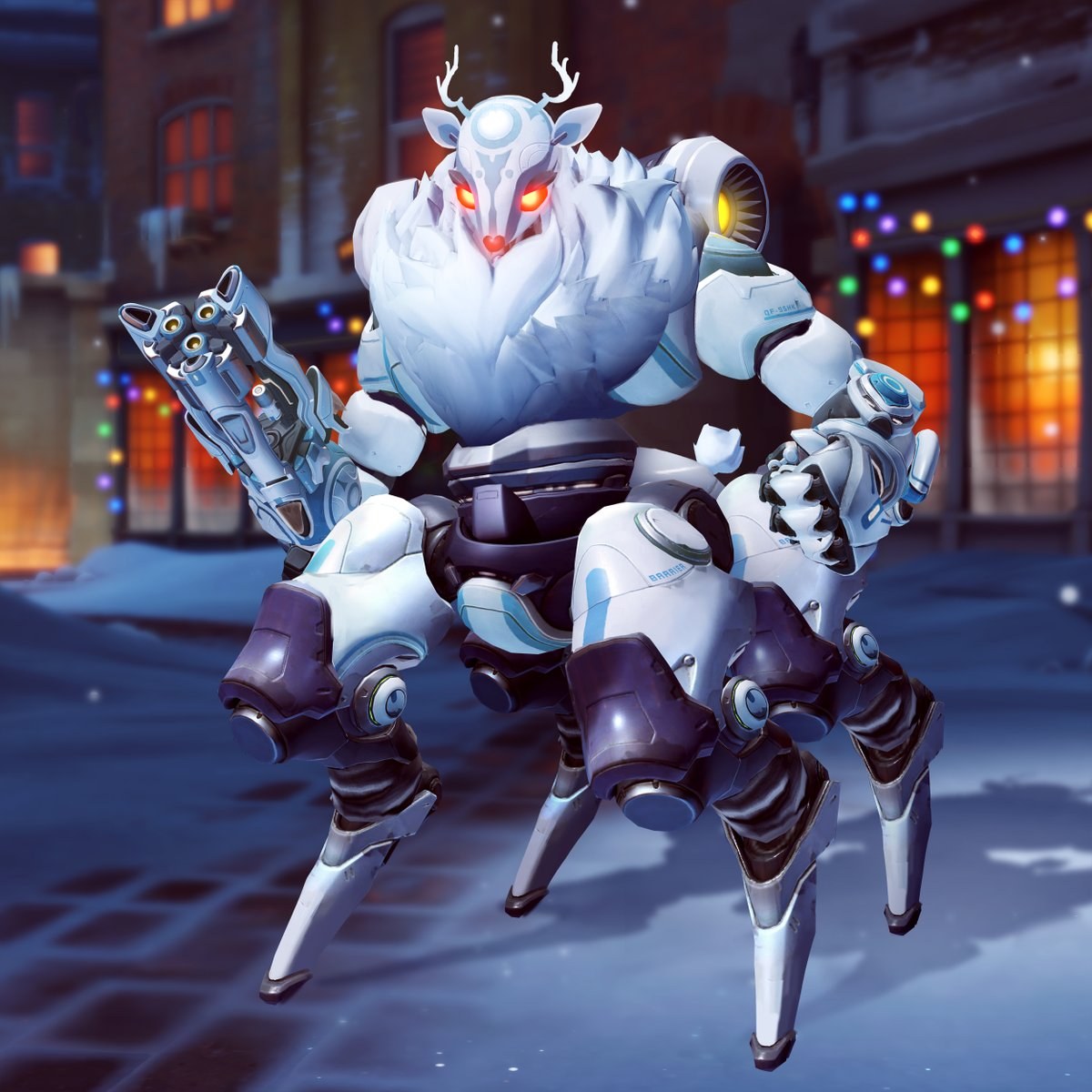 Unfortunately, this design is still only a concept, but it does set the bar pretty high for Orisa’s eventual holiday skin, whenever it gets released.

There are plenty of great winter skins available during the WInter Wonderland event though, which runs until January 2, 2019. 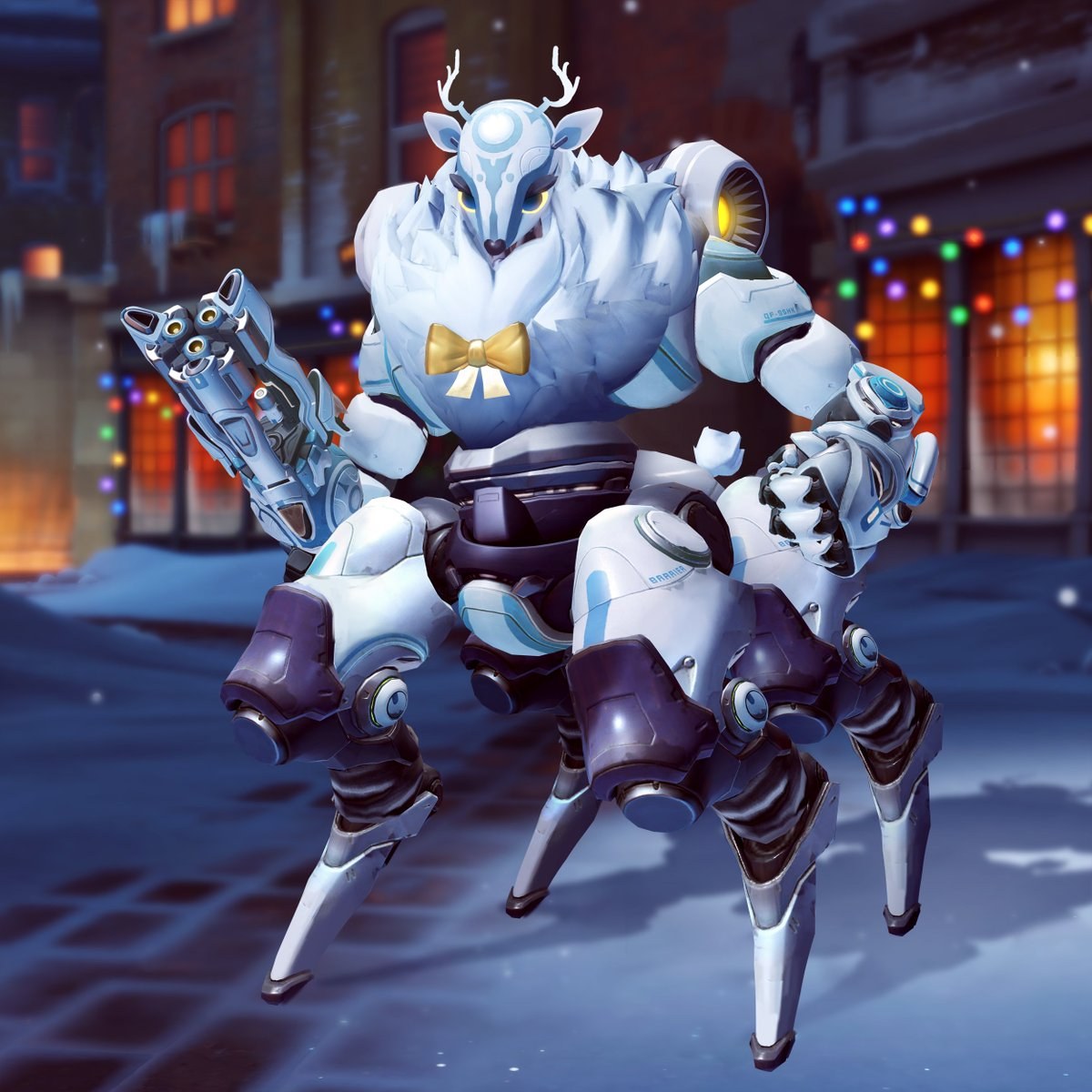