Soldier 76 hasn’t exactly been the go-to pick in the Overwatch meta for quite some time with the strength of barriers and burst damage getting in the way of the generic shooter hero. However, all the barriers in the world can’t stop Soldier 76 when his damage is buffed by his team.

Reddit user RustyCoal demonstrated just how bonkers Tactical Visor can be with combined with Baptiste’s Amplification Matrix and Orisa’s SuperCharger. Baptiste’s Ultimate makes any shot fired through it doubled in damage while Orisa’s Bongo further adds an additional 50%.

The end result is nothing short of a Megadeth song as Soldier 76 is able to conduct a Symphony of Destruction from the high ground. 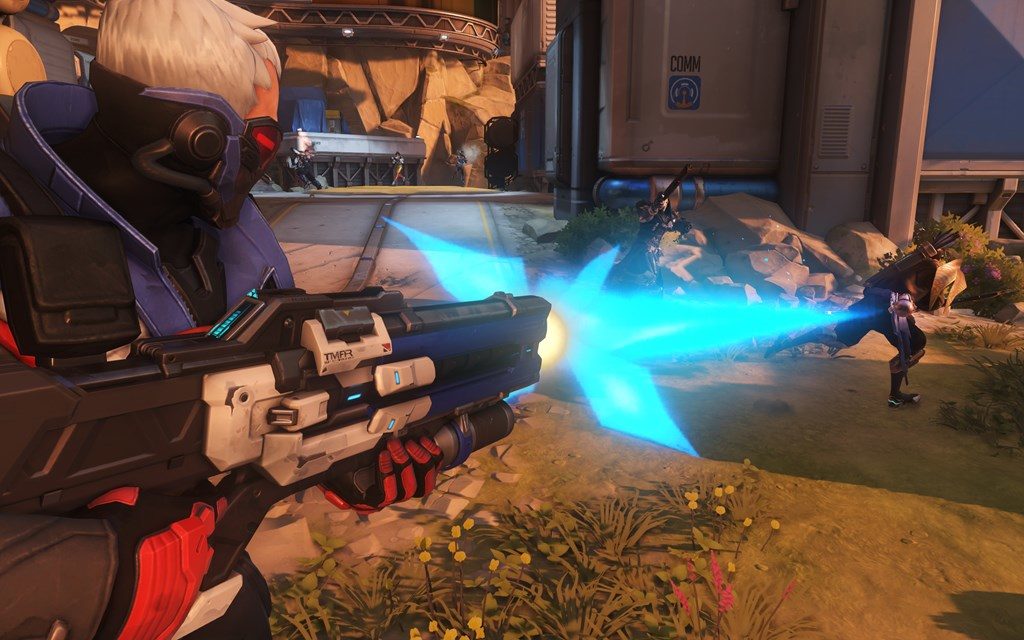 Soldier 76 can melt an enemy team with the right tools.

As you can see in the video, RustyCoal on the Soldier uses his Tactical Visor on the Volskaya Industries high ground at the same time his Baptiste places his Matrix and the friendly Orisa puts down her damage-buffing drum.

In the spawn of only about four seconds, the Soldier player was able to shred through the opposing team, which included an enemy BOB spawned by Ashe with his aimbot.

The damage is so insane when you start to realize the numbers. A close range single shot from 76’s Pulse Rifle does 20 points of damage. This becomes 40 when shot through Baptiste’s Amplification Matrix. While 40 damage per shot may not seem by much, Soldier fires nearly 9 shots per second meaning that he’s actually doing closer to 360 points of damage per second.

And that’s not even including the additional buff from Orisa’s SuperCharger. When it was all said and done, RustyCoal had the power to delete a 200 HP hero in under half a second and could not miss because of his aimbot ultimate.

The only way this would have been crazier would have been if the Ana on his team had Nano Boosted him further increasing his damage by another 50% and if he had natural impeccable aim capable of headshotting for double damage as Tactical Visor only scores body shots. 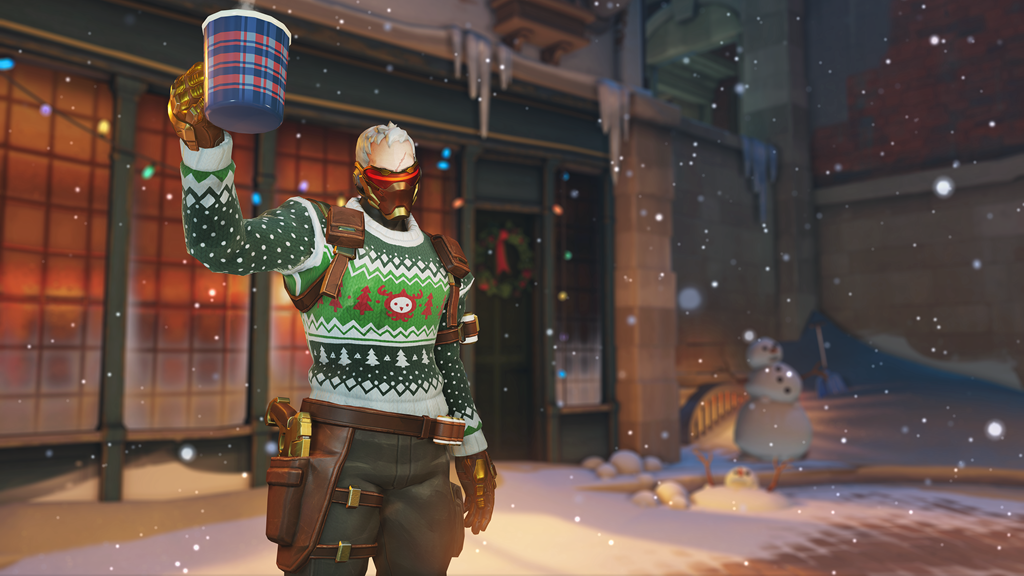 If you’re ever in a game playing Soldier 76, try to coordinate with your Orisa and Baptiste and watch as the enemy team gets absolutely annihilated.

Just be sure you’re in a last fight situation so you don’t end up using all your ultimates in one go and have nothing in reserve to help in the ever-important ultimate economy.