While the popular hacker in Overwatch has been cosplayed ample times in the community, even by the voice actor herself, things have been taken to an entirely new level in order to embody the character.

Released into the world of Overwatch in November 2018, Sombra serves as a Damage-based hero with Support-based abilities to boot. Finding a crucial middle ground to find eliminations while also helping to heal those around her.

Popular voice actor Carolina Ravassa, who gave life to the mysterious hacker, has cosplayed as her character in the past alongside fellow voice actor Anjali Bhimani as Symmetra. This time, she’s ramped things up to new levels of authenticity.

After a charitable endeavor that saw $10,000 raised for Trinity School in Colombia, Ravassa followed through on her promise to shave in order to more closely embody Sombra.

Smashing through the 10k donation mark in just under a week, an October 1 video shows the amusing process of the haircut, with Bhimani following along for the antics.

Sitting in the barbershop, a hairdresser cuts and shaves away one side of hair in order to accurately replicate the hairstyle of the hacking hero.

All that’s needed now is for Ravassa to dye her hair the same shade of purple and the full makeover would be complete.

Adopting the voice of her character, Ravassa addresses the community after the haircut, saying, “I’m not going to kill you, I’m going to thank you, because we hit 10k and that’s not something you see every day.”

Having cosplayed in a full costume for her character in the past, there might be a good chance that Ravassa will don the Sombra attire once again with the new haircut style in effect. 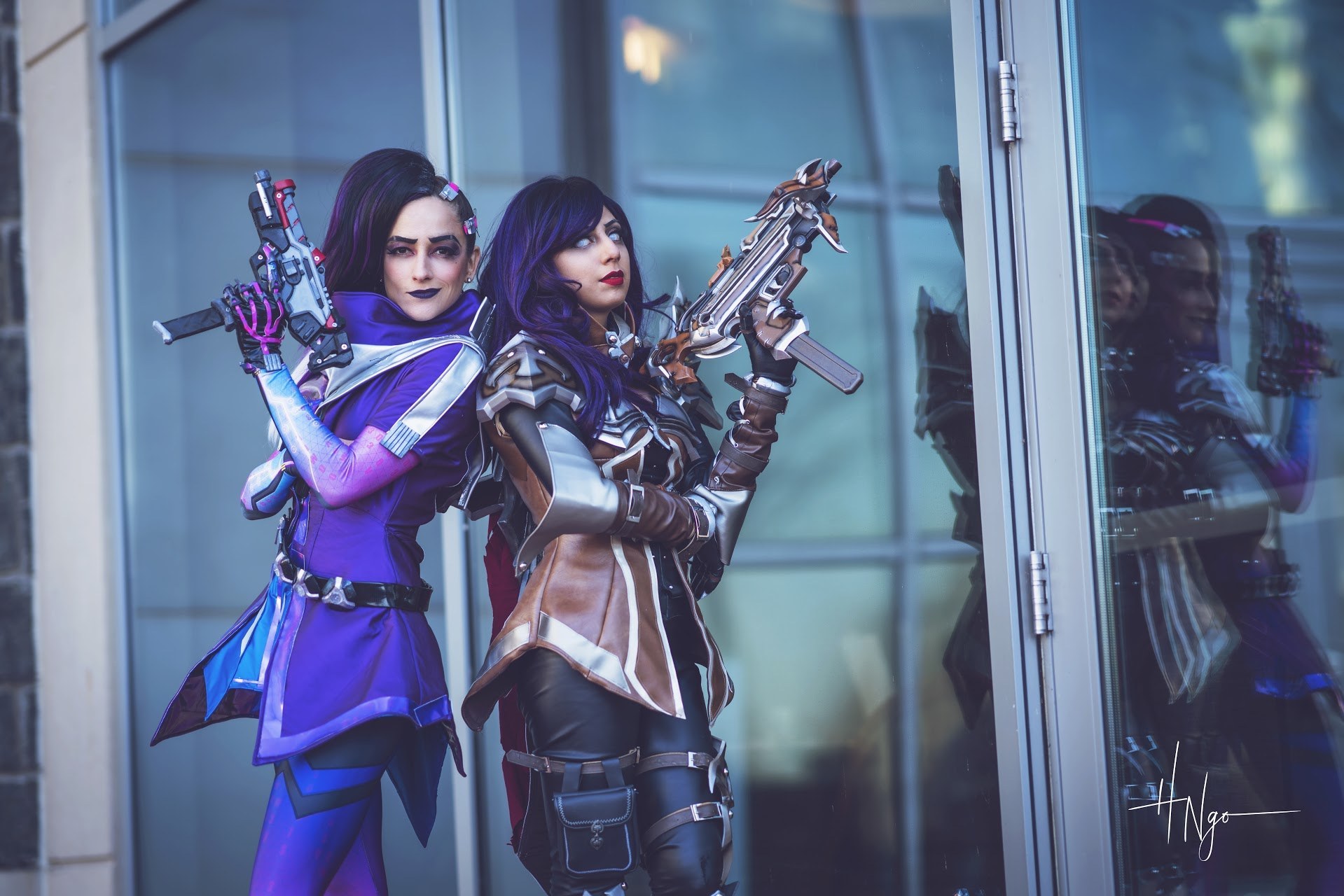 Recently Sombra was made much more difficult to use in competitive games thanks to a bug discovered in the latest patch. Fortunately, that didn’t stop the voice actor from following through on her charitable efforts.

The charity link is still active if you’d like to donate to the wonderful cause here.

PGL Major Stockholm 2021 – Astralis on the brink of elimination