On his stream, New York Excelsior DPS player Do-hyeon ‘Pine’ Kim discussed why he didn’t play in season two of Overwatch League, and what his future holds regarding the league.

From stardom to sideline. Do-hyeon ‘Pine’ Kim became a household name during season one of Overwatch League. But as the meta shifted, NYXL saw less and less opportunities to be able to play him, as more sustainable, less aggressive play became the norm for the league.

In his first stream since NYXL finished playoffs in third place, their second straight third place playoffs finish, Pine acknowledged some frustrations and provided some reasons for why he didn’t participate in season two while on stream.

When asked directly why he didn’t play in season two, Pine said it was due to “a lot of reasons,” but specifically noted that “the game doesn’t agree with me,” and that he and the game “have different goals.”

He’s seemingly referring to the current style of play seen in Overwatch, and how that style does not have a place for someone who plays the game as he does. He seems to indicate that perhaps he could have done to shifted his style of play more to adapt to the meta when he says “I’ve done my best but I should have tried harder.”

Pine also addressed rumors that he perhaps could transfer to another team by bluntly saying “I’m not transferring teams.” But he also referred to a sad story when talking about his current status with NYXL, and hints that he might tell the full story at a later time.

Pine was instrumental to NYXL in the inaugural season of Overwatch League. Pine was, and arguably still is, one of the greatest players ever when he’s playing as Widowmaker or McCree. His aggressive, flashy play helped NYXL finish first in the regular season, and finish in all four stage finals, winning two of them. As this latest clip shows, he hasn’t lost any ability when it comes to playing Widowmaker at a high level. 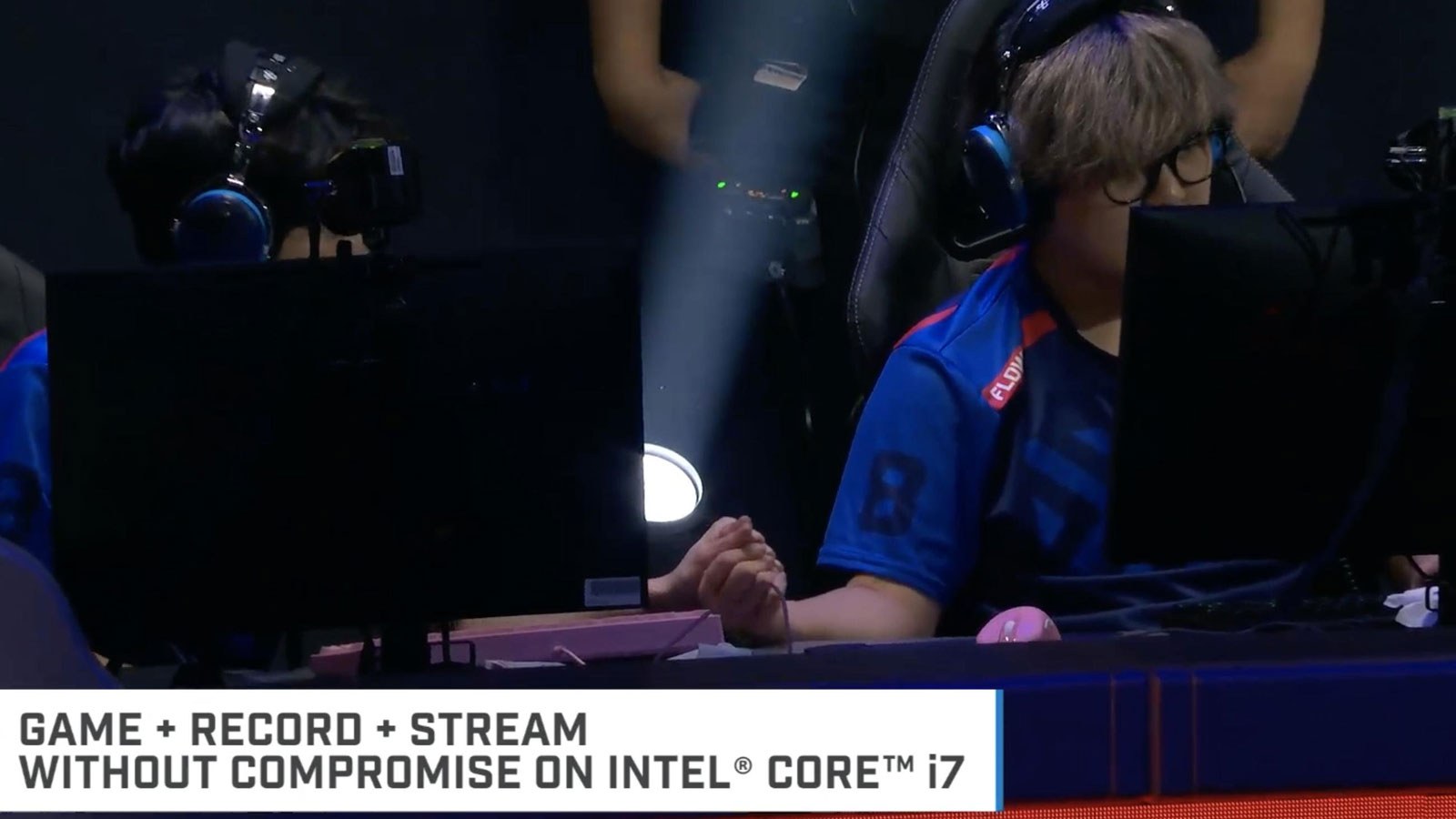 But after the first season, NYXL promoted DPS players Fl0w3R and Nenne from their Contenders squad XL2 Academy. Their more diverse hero pools coupled with the changes in the Overwatch meta meant more playing time for the new additions and less time for Pine. Thematically, Pine lost to his teammate Nenne in the Widowmaker 1v1 tournament at the All-Star event.

Will Pine return to the Overwatch League for season 3? And if he does, will it be with NYXL? It will be many months until we find out the answer.