During an impromptu AMA on Twitter, xQc was asked about his dream Overwatch League line-up, and answered by naming SPACE and Support player Scott ‘Custa’ Kennedy as the key players in his opinion.

In response, SPACE himself agreed that they had made a formidable pair as a tank line, and suggested that it might be time for the duo to be reunited.

SPACE and xQc originally competed together as the tank duo for Arc 6, a squad which housed several players that ultimately went on to join the Overwatch League, including ‘Custa’ and ‘Danteh’ . The pair haven’t played alongside each other since the OWL began, however.

xQc originally competed for the Dallas Fuel from the start of the Overwatch League’s inaugural season, but ultimately departed the team before the end of Stage 2, following multiple controversies that saw him suspended from play twice.

Since then, xQc has instead dedicated himself to streaming, and has become one of the most popular broadcasters on Twitch. Though he still plays Overwatch occasionally, he has branched out into a variety of different titles.

xQc might have left the Overwatch League well over a year ago, but it wasn’t the last time he’s competed in the game. He returned to play for Team Canada in the Overwatch World Cup in 2018, and is set to do so once again at this year’s World Cup, which is taking place on November 1-3. 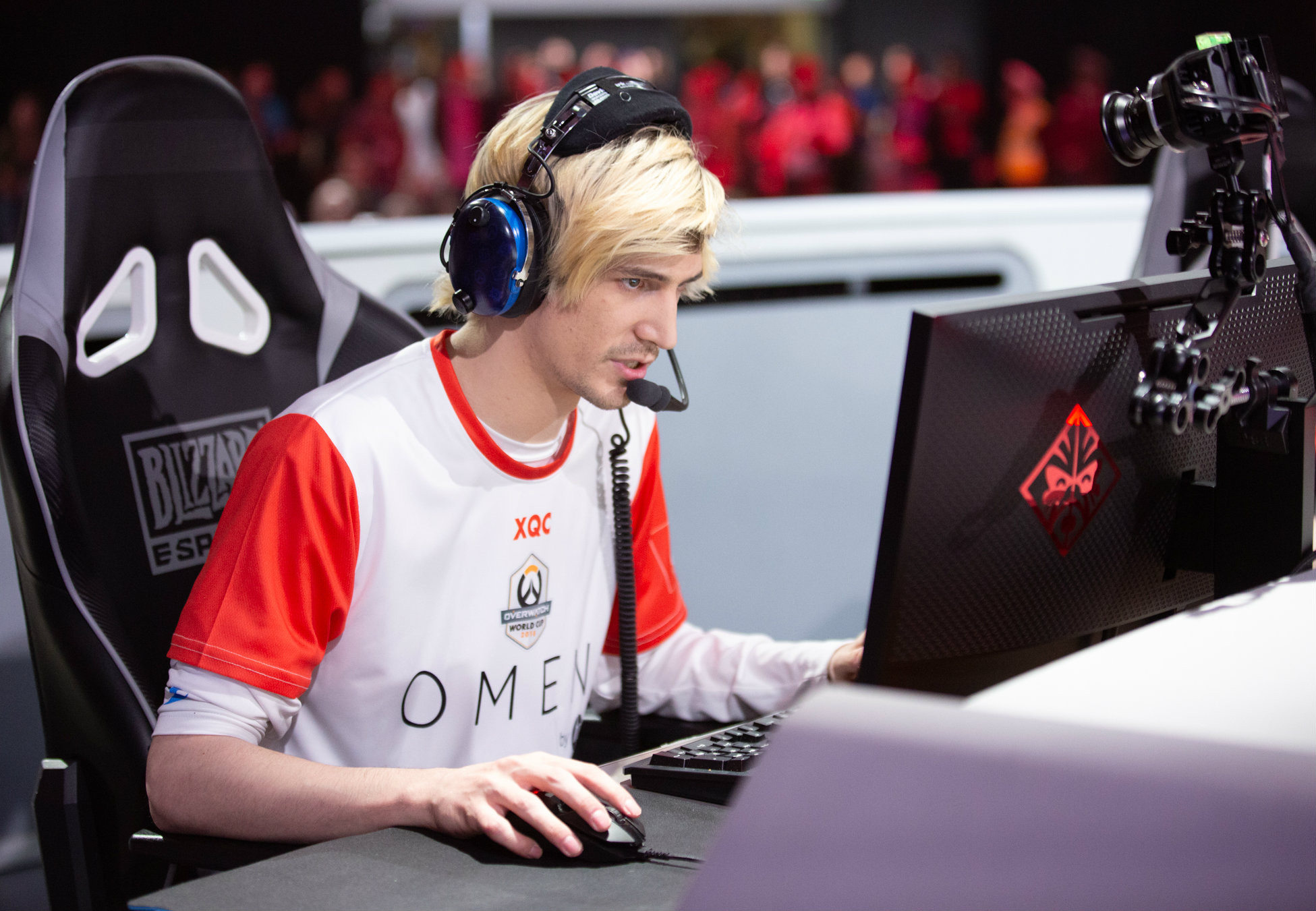 xQc has continued to compete in the Overwatch World Cup after leaving the OWL.

A reunion with SPACE certainly wouldn’t be impossible from a logistical standpoint – SPACE recently joined the Los Angeles Gladiators, and xQc is technically a substitute for their Contenders team Gladiators Legion. He could certainly be promoted to the Overwatch League squad if both parties were interested.

That is the crux of the matter, however. As xQc fans will be aware, the former pro has expressed no desire the make a return to the league, and has often been critical of the current state of Overwatch. In conjunction with his enormous success as a streamer, it seems very unlikely that xQc will ever return to full-time pro play.

Nevertheless, fans of xQc as a player can perhaps take some small hope from SPACE’s suggestion, even if it seems highly likely that it’s nothing more than a pipe dream at best.