An Overwatch player demonstrated a powerful line-up for Ana’s Biotic Grenade on Numbani.

On the offensive side of the first point, it’s possible to line up a grenade that will land on the overhead walkway in a location that is quite popular for defenders to set up on.

The defensive spot is particularly popular for heroes like Ana and Soldier: 76, both of whom benefit from such a clear line-of-sight over the point and can usually afford to be a little more exposed thanks to their self-healing ability.

Hitting such a location with a Biotic Grenade, which both deals damage and denies healing for a short period of time, is therefore the perfect way to initiate a fight, opening up the possibility of an early pick on a key player.

Overwatch player u/whatisabaggins55 demonstrated the line-up for the grenade.

The travel path of the grenade is not only largely concealed by the building – meaning defenders will have difficulty reacting in time to avoid it – but the time it takes to hit also coincides nearly perfectly with the time at which Ana can walk to the point.

In addition, because the cooldown for the ability begins when it is thrown, rather than when it lands, Ana will need to wait a mere four seconds after the grenade hits before having it available again, meaning the investment cost in throwing out this line-up ahead of a fight is quite low even if it doesn’t catch an opponent. 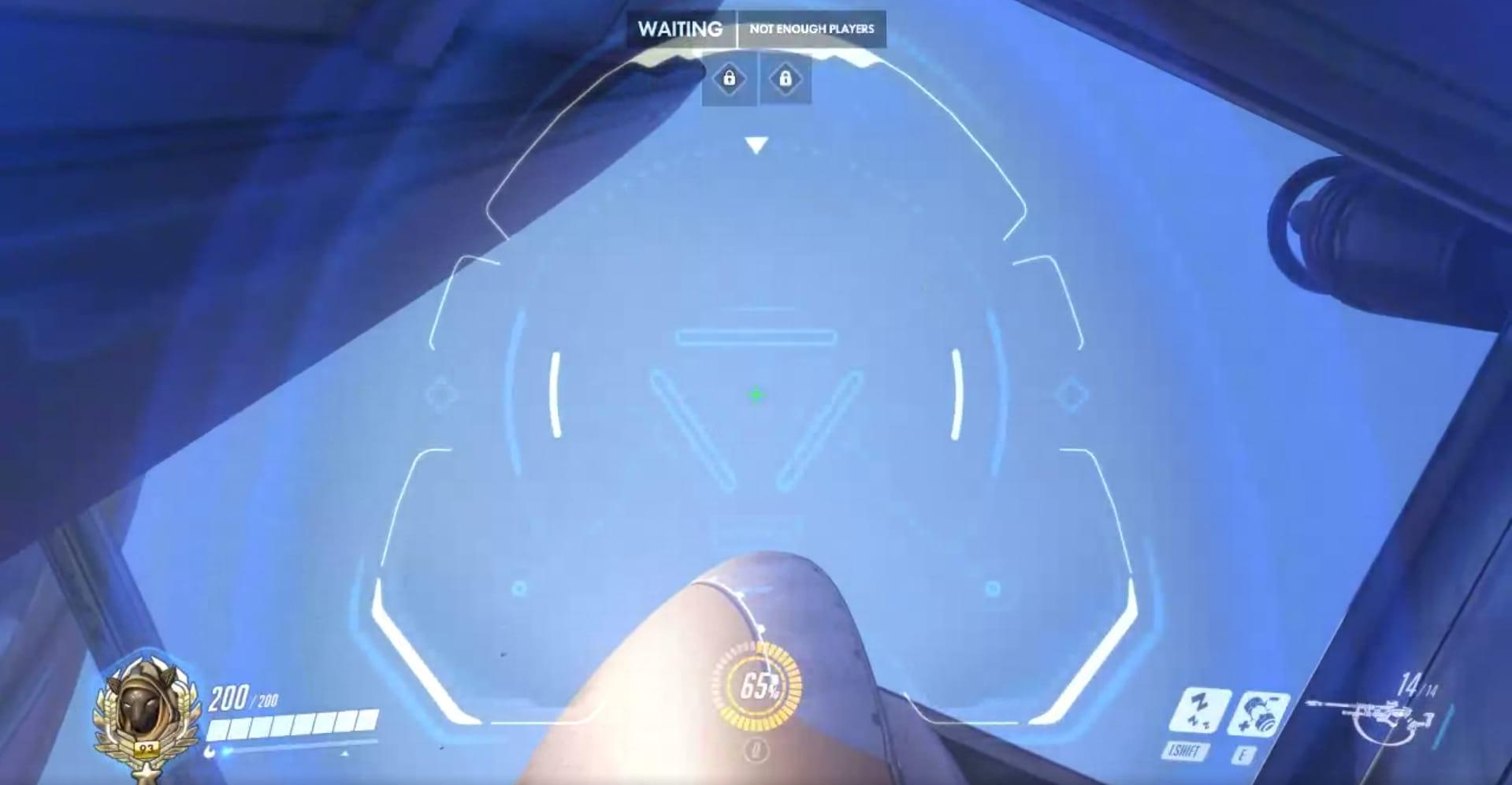 As well as the utility of the grenade’s destination, the other benefit to this spot is that it is largely concealed from the likely line-of-sights of most of the defenders, meaning Ana should be fairly safe to throw it.

For those that want to go really in-depth, it’s very possible that other parts of the walkway could also be targeted from this spot by adjusting the initial line-up slightly.