A creative Overwatch fan showed off their custom LEGO set for the hero-based shooter, and impressed the community with the insane quality of them.

Blizzard officially announced a partnership with toy maker LEGO during Blizzcon 2018, and the collaboration saw our favorite heroes being shrunk down into the iconic bite size block figures that have since become a staple in every childhood.

However, one player took to Reddit to show off their own custom set of toys that they actually started making before the announcement, and the quality is so good that it has some wishing theirs were officially released as well.

Blizzard partnered with LEGO to release an in-game skin for Bastion.
[ad name=”article2″]

Reddit user ‘Everchange’ posted their creation to the Overwatch subreddit, and explained, “As a big fan of Lego and Overwatch, I wanted to try my hand at creating some of the characters in Lego form.”

The talented fan included a gallery of pictures showing off the custom figures, which include favorites such as Moira, Tracer, and Soldier: 76. However, even more impressive is that they managed to re-create alternative costumes for some, such as Mercy’s legendary Combat Medic Ziegler. 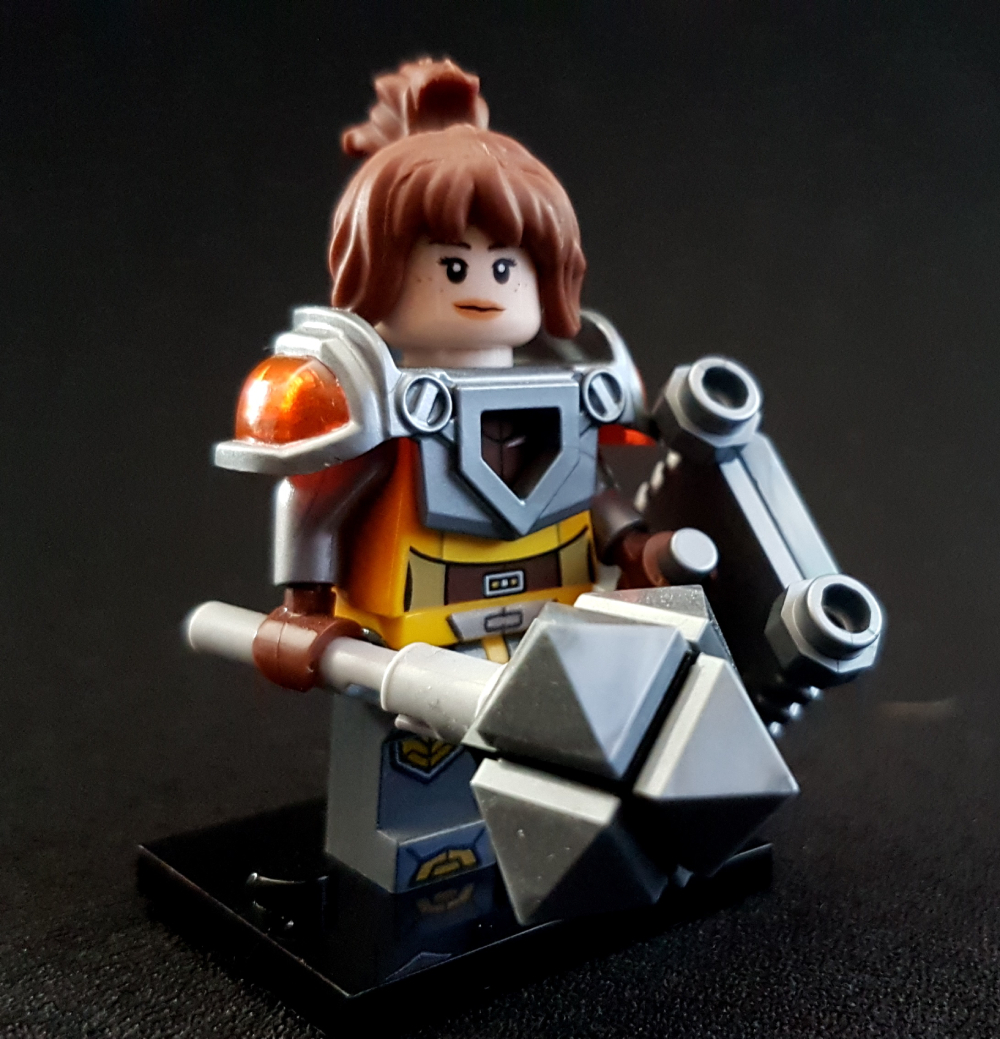 The dedicated fan made the Brigitte into LEGO form, and put great detail into her mace.
600[ad name=”article3″]

The details on the figurines is crazy, and a highlight includes the cloth used for capes such as Reaper’s Legendary Mariachi skin, which has become a fan favorite of the undead mercenary. He went the extra mile to make Ana’s cape double-layered.

The dedicated player’s attention to detail was also on display when he recreated Moira in LEGO form, and even included the tubes that run to her canister on her back, and represented her positive and negative energy in each hand. 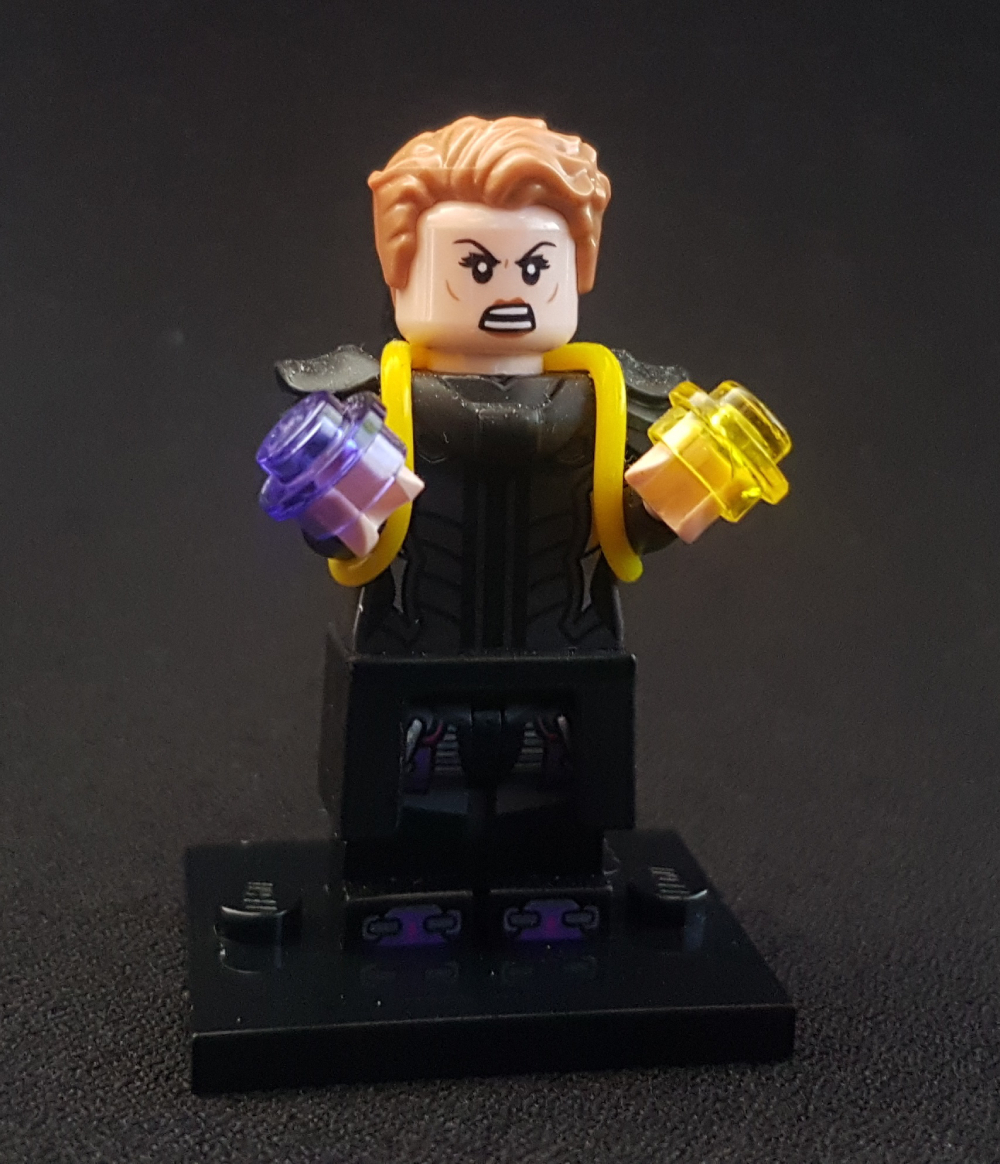 The talented player re-created Moira in the LEGO format, even including the tubes to her canister.
600[ad name=”article4″]

Everchange explained on Reddit that they had been making custom LEGO figures for years, and after becoming a big fan of Overwatch, decided to take a shot at converting some of the toys into the legendary heroes from the Blizzard shooter.

“Over the past few years, I’ve been fiddling around a LOT with my Lego pieces to create custom minifigures,” they said. “As a huge fan of Overwatch, I naturally had to try to recreate some of the characters.”

Overwatch released almost four years ago in 2016, and went on to be a phenomenon as it continues to be one of the most popular online shooters in 2019. Rumors swirling around suggest that Blizzard could announce Overwatch 2 at Blizzcon 2019, which runs from November 1 to 2.

Only time will tell if the game will get a major overhaul, but regardless the team-based FPS has amassed a loyal following, that uses its creativity to make incredible things dedicated to the shooter, like this custom LEGO set.