Overwatch streamer Beeftipsy discovered the power the in-game chat can have over some players during a recent stream.

The game of Overwatch can be just as big a test of players’ attentiveness as it is of their motor skills and coordination.

Beeftipsy discovered this firsthand when they caught an enemy by using chat in the most big-brained way we’ve ever seen.

Is that even legal?

To start the clip, Beeftipsy is positioned on the inside of the high ground next to point A, the part that can be accessed after attackers cross the water on the left coming out of spawn.

Rather than give up their position by taking shots at the moving enemy Ashe, Beef comes up with a devilish plan to use the in-game chat to their advantage.

The streamer types an innocent looking “hey ashe” into the chat and amazingly, their opponent stops to type a reply in the middle of the match.

They pause just long enough to type “???” and let Beef get a killing blow off, which predictably left the Ashe player very, very salty.

There is a debate to be had about whether this is bad Overwatch etiquette or not, but it’s a great example of why you should be careful about hopping into chat right in the middle of a game.

Ashe was not having a good time.
[ad name=”article4″]

Obviously this strategy would be fairly easy to use yourself, but it could make you hated by the enemy team and they’ll probably catch on fairly quickly.

Beeftipsy even admitted they were “probably going to hell for this” in their tweet with the clip, but you have to admit it’s still a hilarious play. 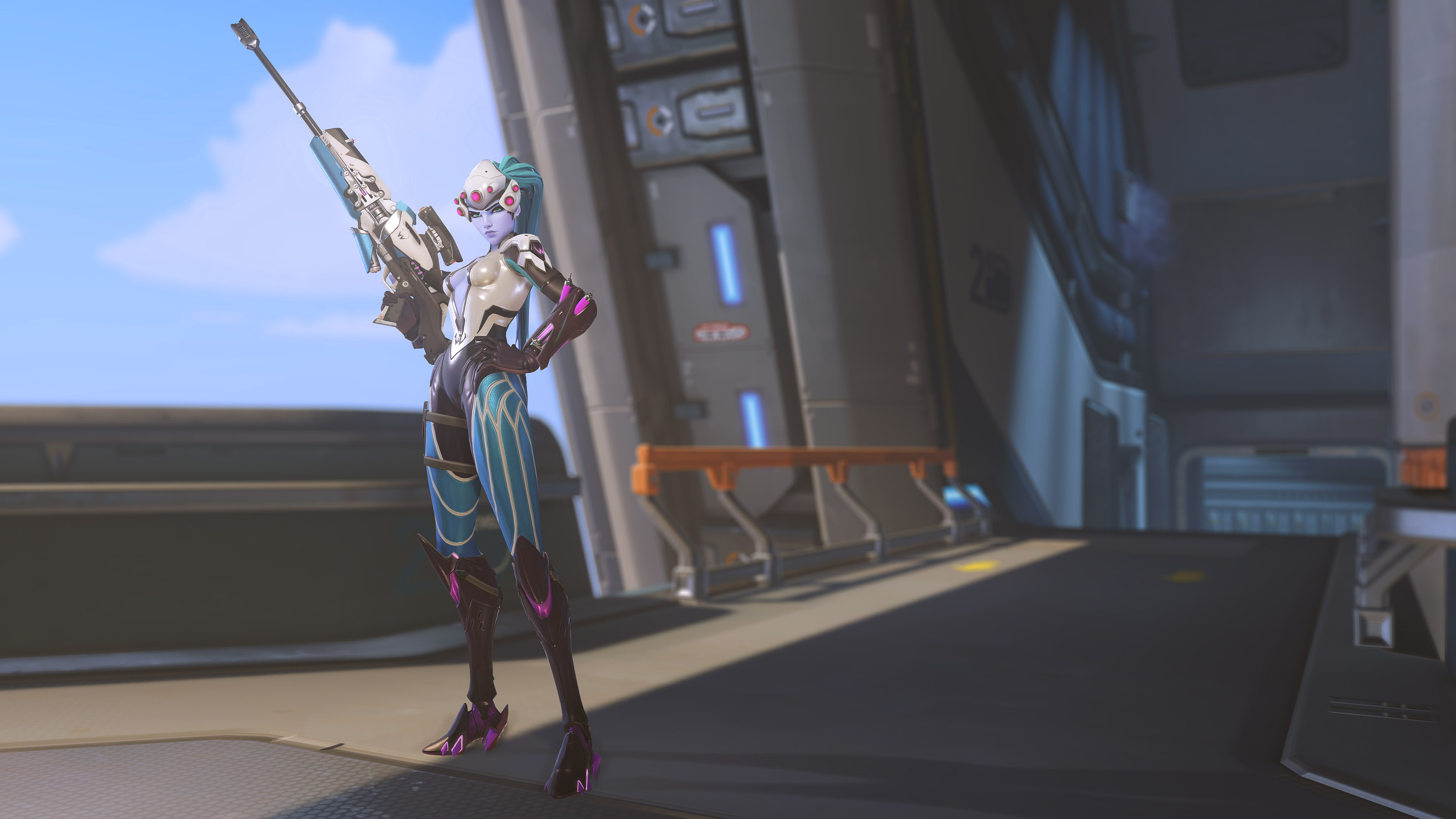 Tricking other players with chat is a very appropriate move for Widowmaker.
[ad name=”article5″]

The Overwatch Halloween Terror event is also set to get going soon. The event usually begins towards the beginning of October which means we could start seeing teasers and new skins revealed soon.

We’ve already seen one leak that Junkertown will most likely be the next map to get a Halloween reskin – so it will be interesting to see what else comes out this year.