A leaked screenshot of the Overwatch Contenders ruleset has revealed that Patch 1.43, which has been live on the Public Test Realm (PTR) for a month, will allegedly be delayed until mid-January 2020.

Overwatch Game Director Jeff Kaplan has weighed in with an update on the official Blizzard forums confirming that the next balance patch will be going live on December 10.

“The patch is scheduled to go live next week. Short of some unforeseen circumstance causing a delay, we’re expecting to go live with the patch next week,” he wrote.

Overwatch’s Patch 1.43 was set to bring a bunch of quality-of-life changes to the game that the community was longing for. With key heroes getting crucial balance changes, and new features being implemented, people have been waiting for the patch to be pushed to live since it was put up on PTR.

However, players will have to wait until after the Winter Wonderland event to get their hands on the latest set of changes on live servers, with a leaked email stating that the patch won’t be going live until 2020. 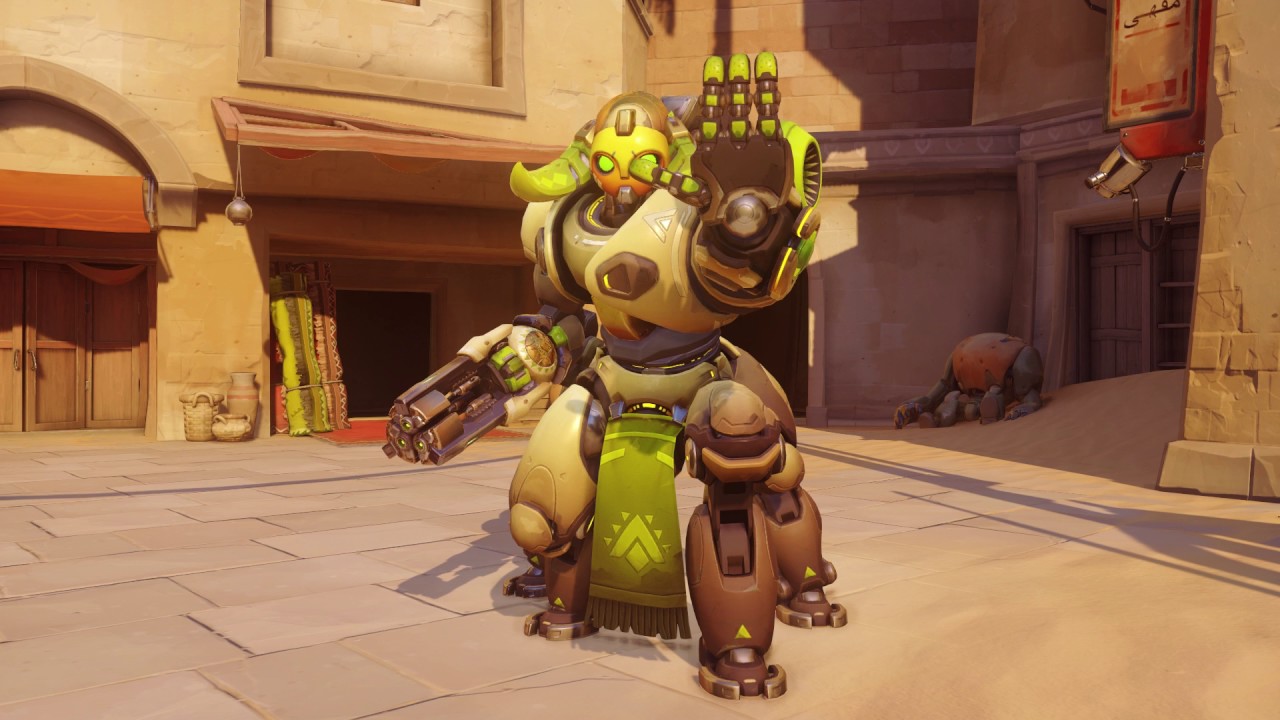 Overwatch’s Patch 1.43 has been halted, with a leak revealing that it might not be released until 2020.

“Matches will be played on the Live Servers while the patch is still active and will move to OPR once the mid-January patch lands on Live Servers,” said the email.

Dexerto has confirmed that some Overwatch Contenders teams were emailed that specific clause from Blizzard late last week in the lead-up to the 2020 season. While the situation could change between now and mid-January, it’s unlikely the patch will be pushed forward.

The Patch 1.43 update was pushed onto the PTR on November 13, with players hopeful that the changes would soon be pushed to live.

Pro teams have been practicing on the PTR in anticipation of the changes, with many players looking forward to the changes. For some teams, their preparation for the Contenders seeding tournament, which starts in a couple of weeks, might be uprooted by the decision.

The casual community has also been wishing for the changes to be pushed live as well. With nerfs to the dominant double shield meta, an array of new picks have found a home on the PTR. 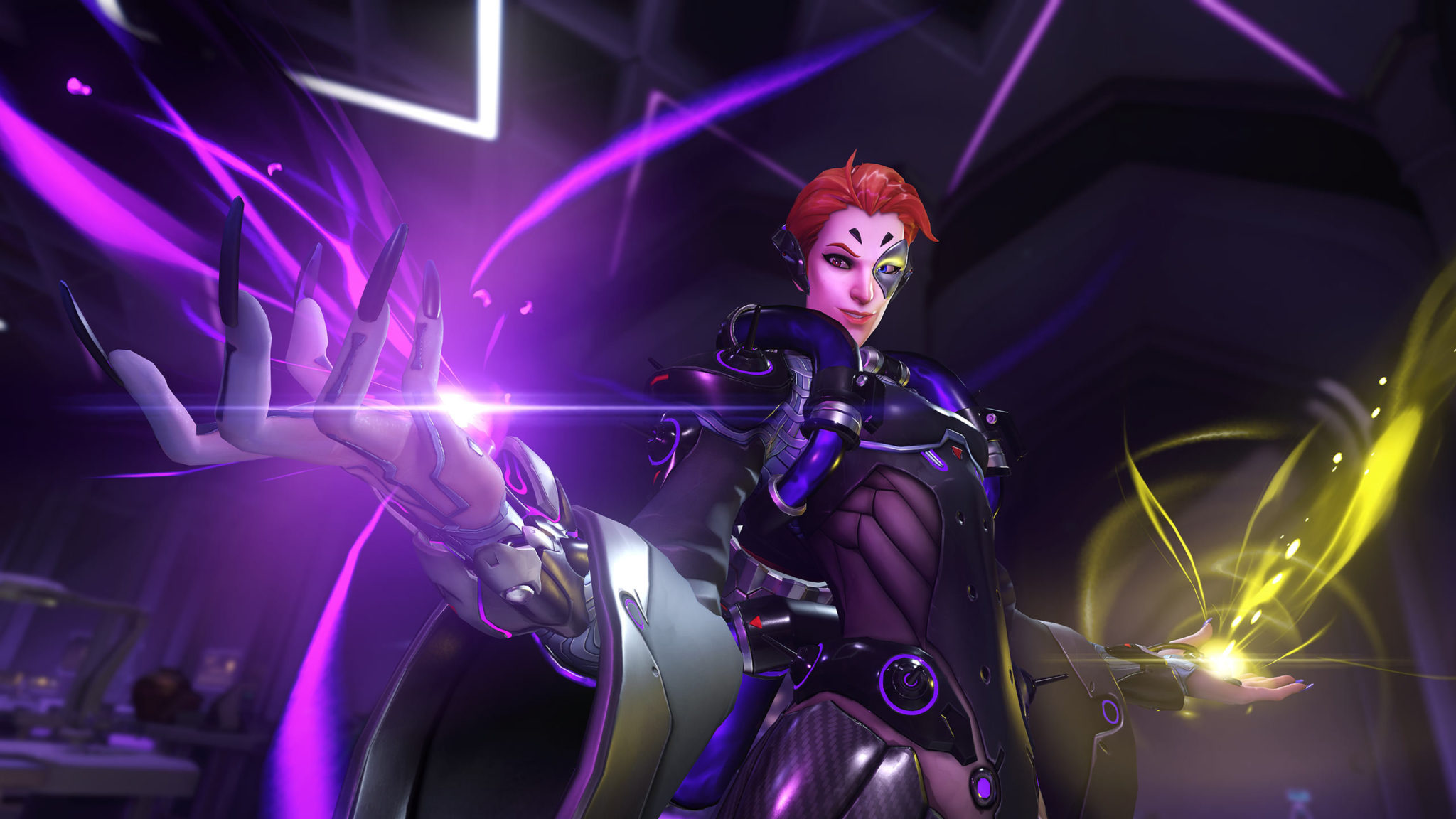 Moira was a major target in Overwatch Patch 1.43 for nerfs.

The update included nerfs to Orisa, Sigma, and Moira, along with a new “While You Wait” mode to replace Skirmish during queue times. D.Va, Reinhardt, and others also underwent major changes.

Hanzo, Baptiste, and more have broken into the meta, and while Sigma and Orisa still feature, they are less powerful than they once were.

You can read the full November 13 PTR patch notes here.