While Lijiang Tower is popular for its many various rollouts in Overwatch, this brand-new Lucio path could be the most consistent to date.

Rolling out with great efficiency is a trick of the trade for Lucio on a number of popular maps in Blizzard’s hero shooter. From rolling out backwards to sneaking under the objective, there’s never any shortage of impressive maneuvers coming out of Lijiang Tower.

A brand-new rollout is capable of getting you to the enemy team in a flash however, and it might be the safest path possible.

With most Control maps being mirrored in design, keep in mind that an opposing Lucio can also try this powerful tactic on your team.

Showcased throughout a December 2 post from Reddit user ‘Blitzz84,’ an effective Lucio rollout demonstrates how to get from a friendly spawn all the way to the enemy bridge for an early boop.

Starting out by ‘Apming it Up’ on the ground, the player then jumps onto the nearby spawn wall and floats left as much as possible in order to attach to the building.

This initial jump inside the spawn itself is utilized to rapidly trigger the movement speed buff that comes from wall-riding. Without this burst of agility, there’s simply no way that Lucio could reach the target, thus jeopardizing the entire sequence of motion.

i found a new rollout on lijiang garden from Overwatch

Continuing to hug the building, Lucio then jumps and skates across the sky, avoiding the lethal drop below. Navigating around the exterior of the capture point itself, two quick hops are all that’s needed to launch a nearby wall.

From this position, one final jump will get you right onto the bridge where the entire enemy team might be if you’ve got your timing just right in a public game.

One swift boop could result in the downfall of numerous opposing players, costing them the initial team-fight with a single ability right out of the gate. While obviously quite a demanding tactic on the Garden stage of Lijiang Tower, it’s undeniably one of the most risk-free Lucio rollouts possible. 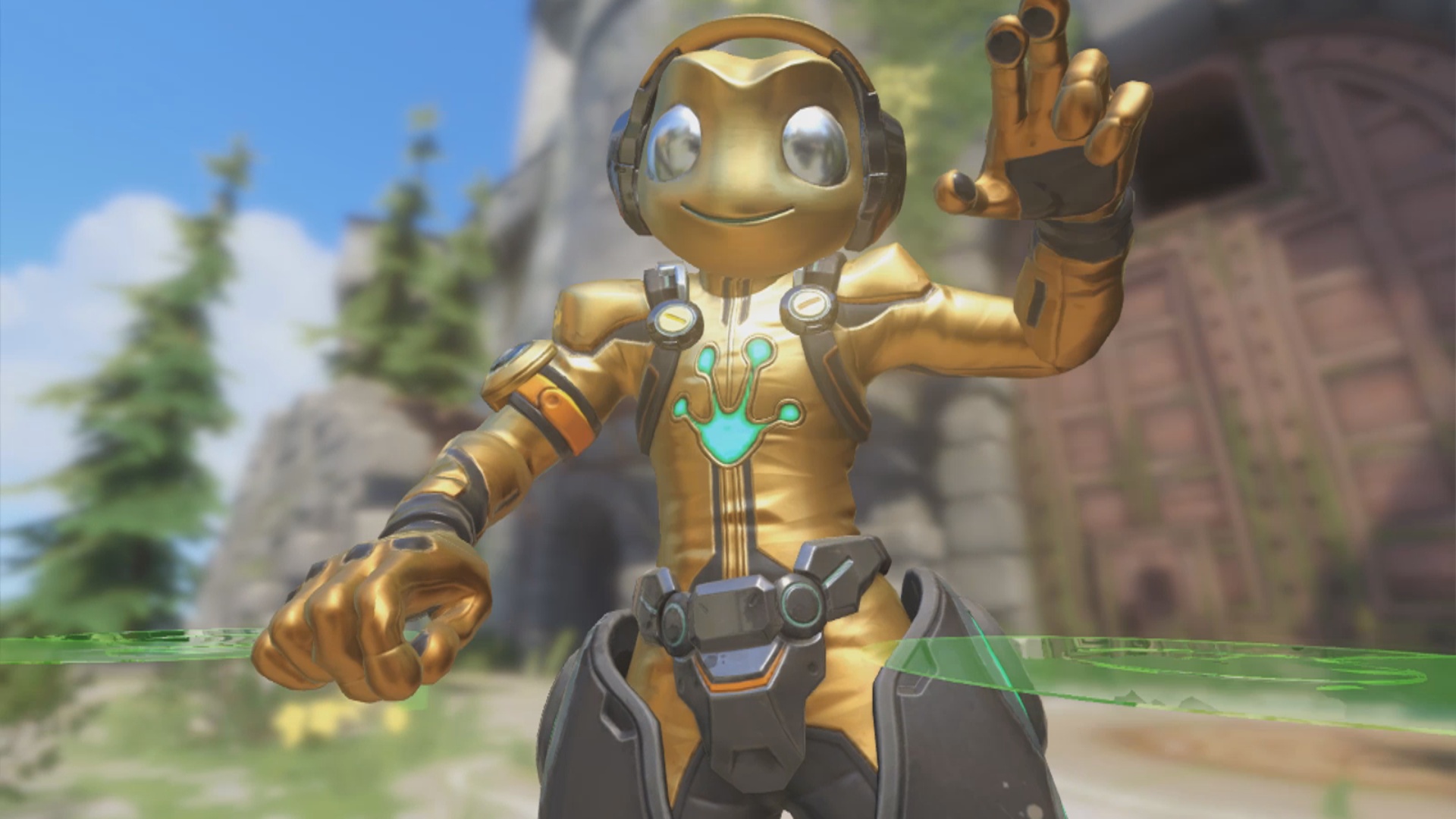 Everyone’s favorite DJ could be the last thing you see before falling off of Lijiang Tower.

Obviously, this incredible move leaves the rest of your team with a slower path towards the very first engagement.

With such a risk-free string of maneuvers however, this is a Lucio tactic that can be employed at any opportunity. Even when simply rolling back out from spawn mid-match, or when looking to re-contest the objective in overtime for instance.