From the start of the Overwatch League’s second season, fans have had an issue with the merchandise quality from Fanatics. Now, right as the league heads towards playoffs, fans have found two new reasons to be angry.

As Dexerto has reported in the past, Fanatics merch, especially jerseys – primarily Atlanta Reign Dafran jerseys – have been subject to a lot of complaints.

Supporters of their favorite players were sad to see that names and numbers were ironed on to the backs of jerseys, and the coloring didn’t match what pros wore on stage at the Blizzard Arena. 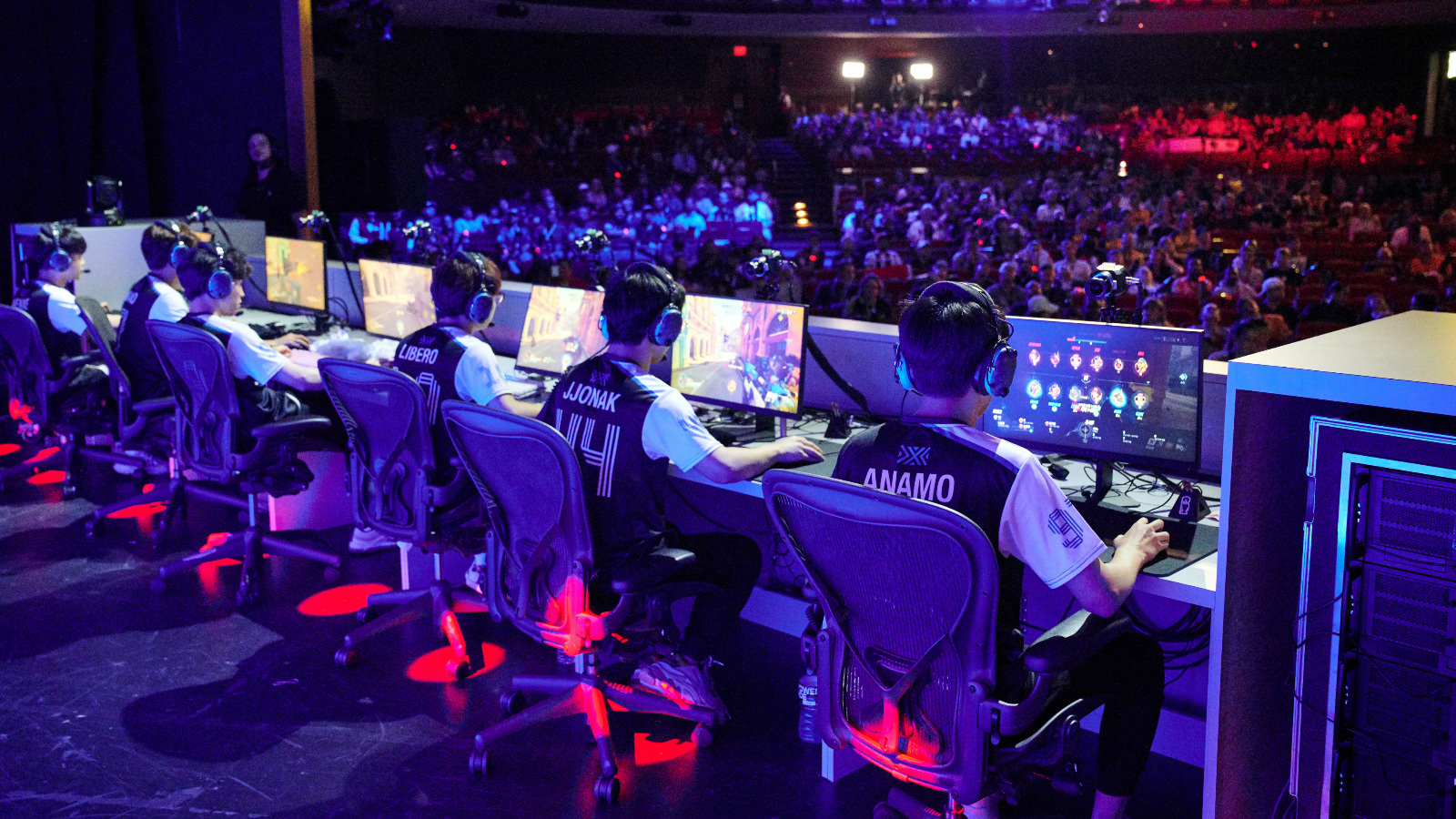 The Overwatch League will have home games in 2020.
[ad name=”article2″]

While some of these issues have been ironed out to an extent with the widely praised third jerseys, that hasn’t stopped the original home and away products from still being prone to backlash. Case in point is Reddit user ‘ehh22,’ who posted a photo of a Dafran jersey with the ‘D’ completely gone.

“Fanatics, are you serious?” they wrote on the Competitive Overwatch subreddit.

Fanatics are you serious? from r/Competitiveoverwatch

Another user said that they would never be buying jerseys produced by Fanatics. Jbenedic wrote: “This is why I will never buy a jersey produced solely by Fanatics. IntoTheAM just has such higher quality jerseys, I honestly cannot understand why Blizzard would ever sign their merch rights over to a company with such awful quality.

“Fair warning, don’t buy the jerseys that say they have the iron-on lettering,” they added. “I’ve seen a lot of posts about how the letters just fall off after one time in the wash. The 3rd Series jerseys are made by ‘IntoTheAM’ and don’t use iron-on letters, but we shouldn’t have to buy jersey alts just to get a decent product.”

Meanwhile, Overwatch podcaster John ‘kickedtripod’ Horstmann posted a screenshot of a customer service message he received for an order he made nearly four weeks ago. The message had Fanatics’ phone number blocked out with a bunch of Xs.

It’s been almost 4 weeks since I placed my order, 4 days since I sent my support ticket, and you block out the phone number? pic.twitter.com/7INSNEpdDU

“WTF @Fanatics?!” the Tactical Crouch host wrote. “It’s been almost 4 weeks since I placed my order, 4 days since I sent my support ticket, and you block out the phone number?”

It’s been a tough season for some fans unhappy with the merch situation. With Overwatch League expanding to a home game system in 2020 and tickets now on sale, it’s possible that there could be even more jersey sales.

Dexerto has reached out to Fanatics and Overwatch League for comment.