Overwatch League fan and artist Tagni is at it again, he’s created even more awesome Lucioball-style jerseys for the Shanghai Dragons, Chengdu Hunters and Vancouver Titans.

Tagni has created a number of football-style jerseys for several teams in the Overwatch League after setting out a personal goal to make jerseys for every team.

The jersey concepts look so good, they could be on display and for sale at the Blizzard Arena for the opening week of Overwatch League Season Two, if only they were real. 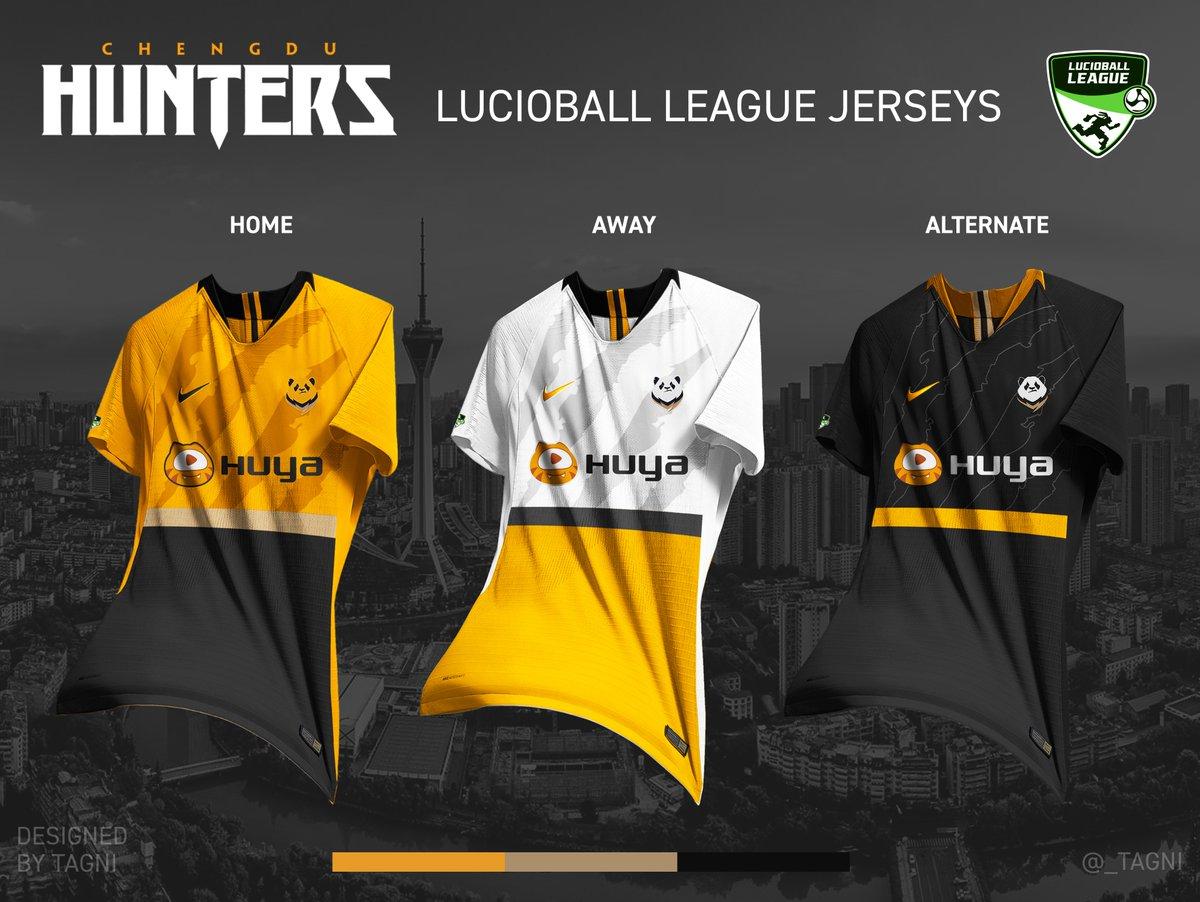 Tagni posted all of his impressive creations to his Twitter page, where the full collection can be seen.

The Chengdu Jersey features the new club’s orange, black and gold theme. The home jersey has prominent orange design, the Away has a clean white look, and while the Alternates have a sleek a black finish.

Shanghai may have gone 0-40 in Overwatch League season one, but Tagni has still given them a kit worthy of a championship side.

Red, white, gold and black are used for the jerseys along with a very nice looking dragon scale pattern as the base. 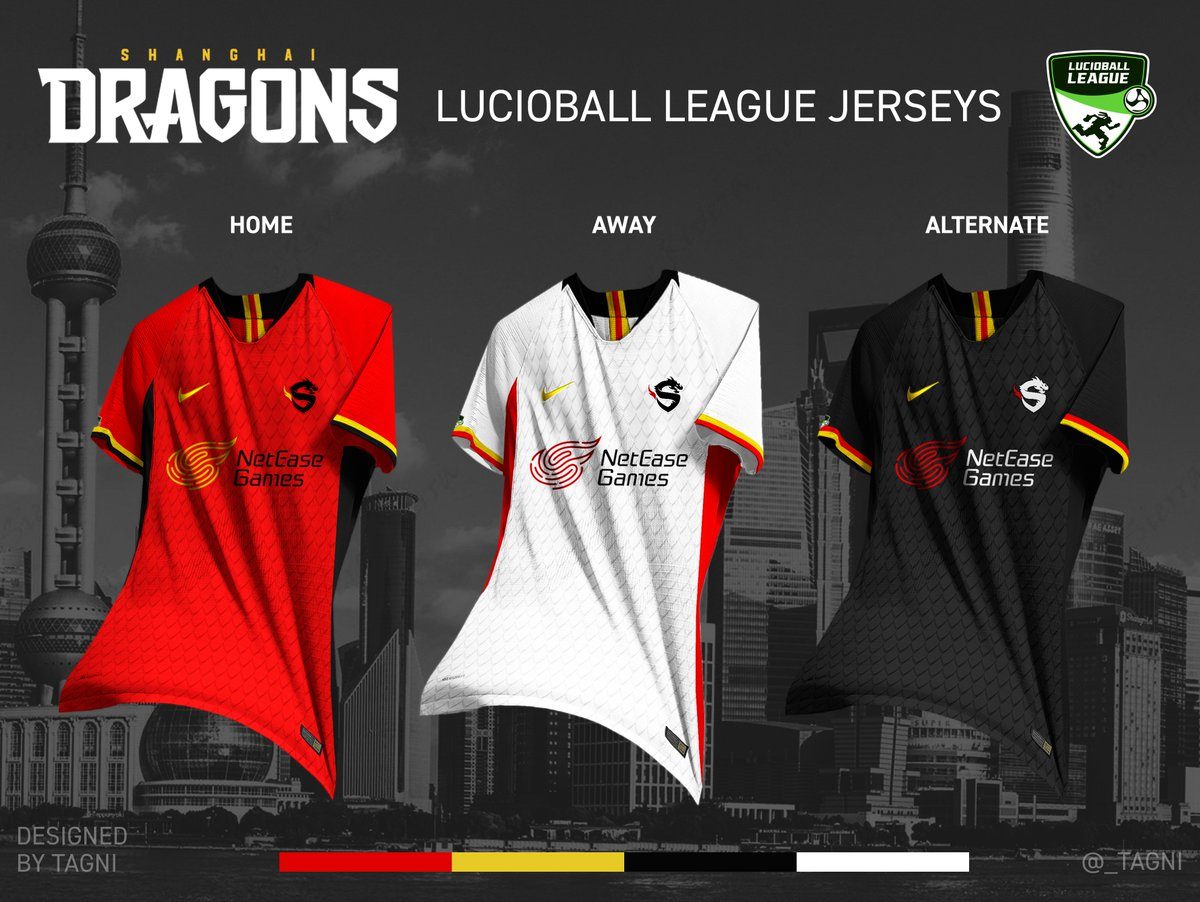 Finally, the Vancouver Titans jersey was Tagni’s most recent creation. They sport the same blue, green and white color pattern like the new Canadian Overwatch team and the NHL’s Vancouver Canucks.

The Titans logo looks really classy on the shirt, and despite fans feelings on Vancouver’s color scheme, these jerseys make them work together.

Unfortunately, these jerseys are only concepts, but Tagni will continue making these pieces of art throughout the Overwatch League Season, which begins on February 14, until he gets to them all. 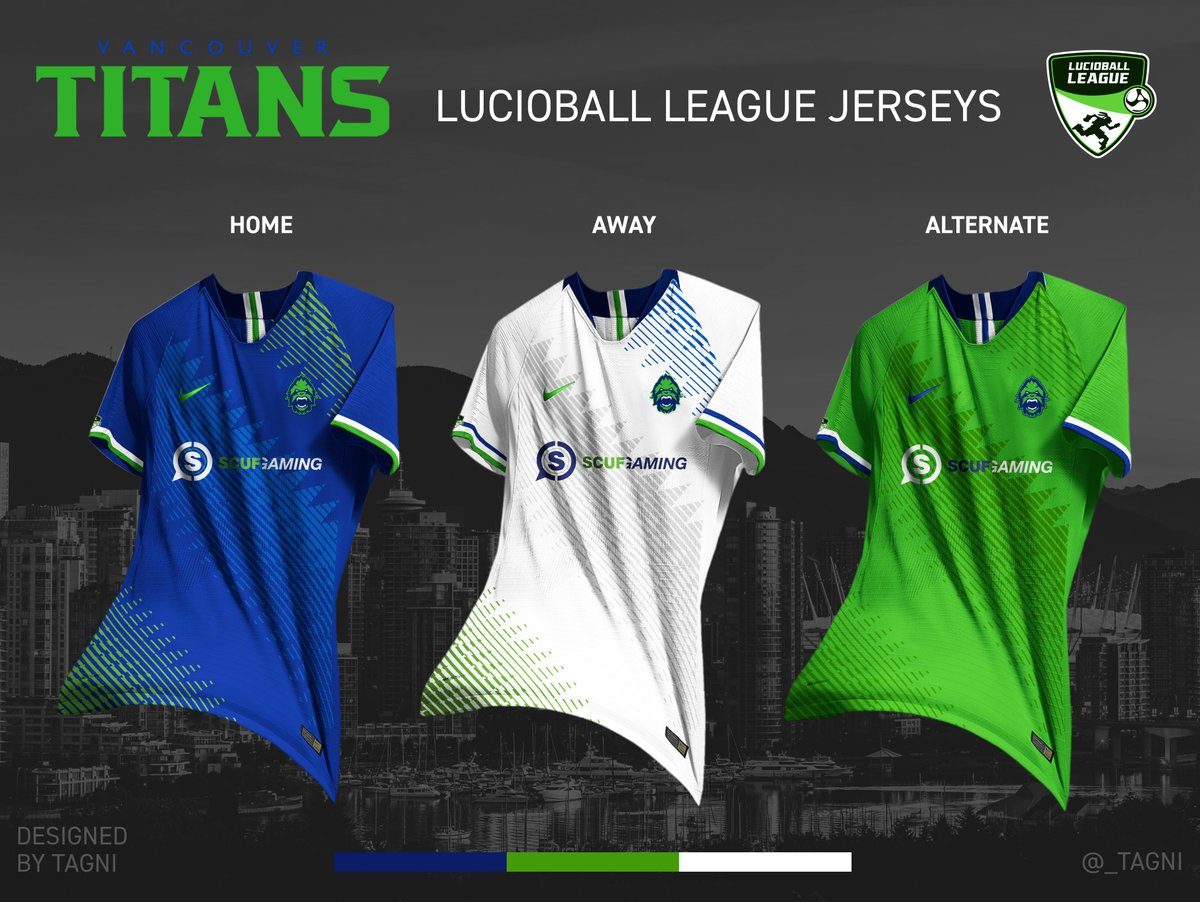