Overwatch League away skins are now available on the PTR

In the latest PTR update, players who purchase an Overwatch League skin will also receive the team’s away skin for the same hero.

The changes were noticed and posted to Twitter by Overbuff, where they mentioned that this is only on PTR, so it could be subject to change. 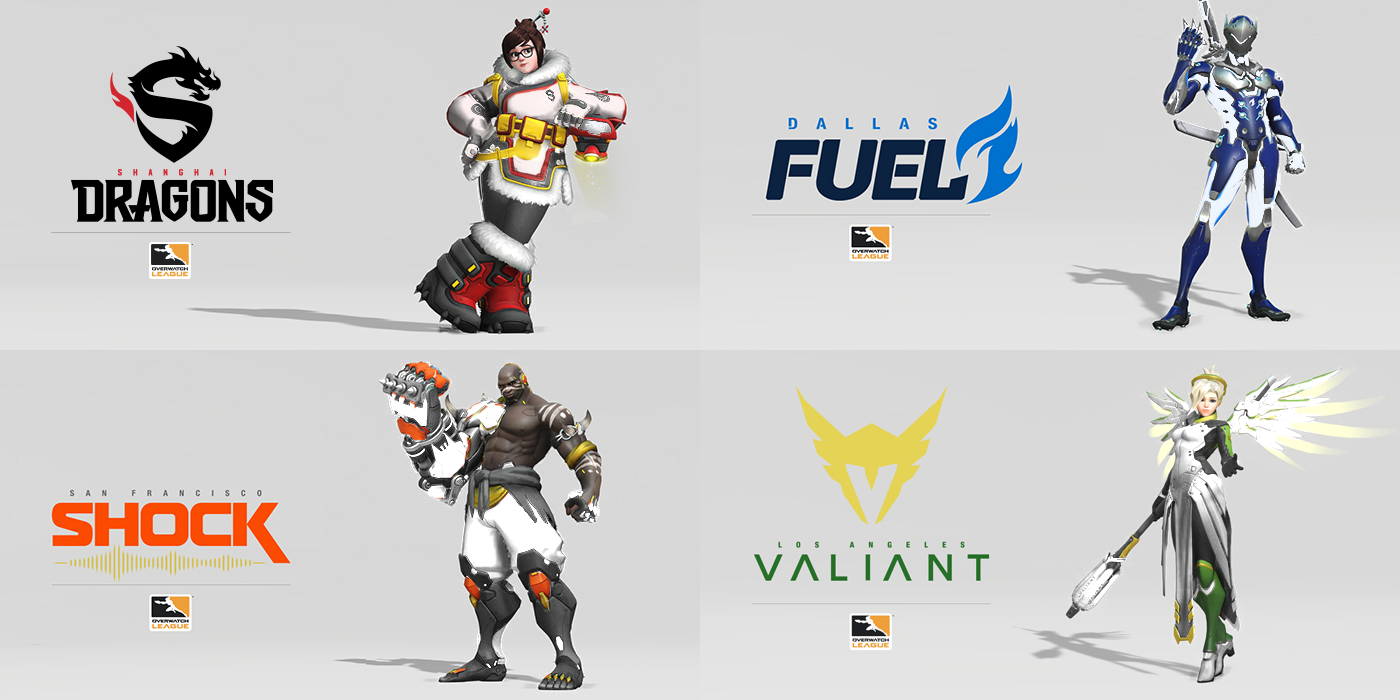 It should work retroactively as well, so that means when the patch goes live players will have a bunch of new items in the Hero Gallery.

Also, players who already have away skins for heroes, from the Overwatch League All-Access Pass, will get home team skins for that hero as well.

Answering a few common questions in one thread. Remember, this is based on the PTR and could change.

*This works in the opposite direction. If you have the Away skin, you'll get the Home skin.
*When it goes live, the new skins are automatically added to your Hero Gallery.

This means those that bought the All-Access pass during Overwatch League’s inaugural season will receive at least 12 new skins if the changes go through.

Away skins were hugely popular with fans during the first season of Overwatch League but there was no way to unlock them unless you bought the All-Access pass, until now.