Even more heroes can now sing Karaoke on the Overwatch PTR

One of Overwatch players’ favorite Easter Eggs has been expanded in the latest PTR update.

Two new heroes can now make use of the karaoke machine on the Busan Control map.

After Busan was released, players quickly noticed that Reinhardt could actually sing at the karaoke machine in one of the spawn areas on the “Downtown” point.

The Easter Egg quickly became a fan-favorite, with players clamoring for more heroes to get a chance to sing at the machine.

Blizzard heard the requests and delivered, with a recent update adding interactions for Torbjörn and McCree. 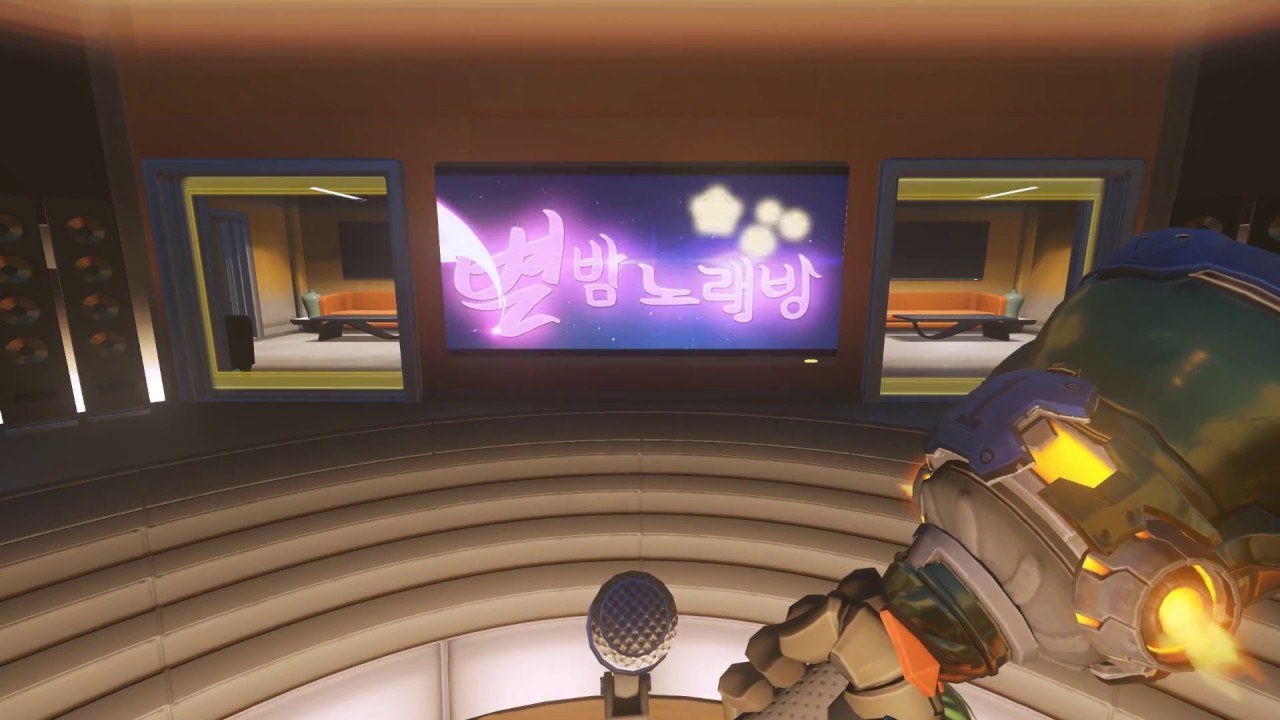 Reinhardt was the first hero to sign at the karaoke machine.

These new additions proved incredibly popular themselves, and it seems Blizzard isn’t done there. The latest update to the PTR introduced two more singing heroes: cyborg student and omnic master Genji and Zenyatta.

Genji recites a “nine cuts mantra”, a type of Japanese mantra so-named for its nine syllables – and one that he also occasionally recites as a voice line during game set-up – to the beat, before asking “are you dancing?”

Zenyatta’s might be the best of the bunch so far, however, telling listeners to “embrace the rhythm” in a pair of rhyming couplets,  and “get down into the iris.”

Given the popularity of the karaoke, it seems very likely that Blizzard will continue to expand the roster of singers in future updates.