Halloween may be over, but that didn’t stop this artist from finishing their goal of recreating all the Overwatch heroes as Marvel characters.

The pieces were posted to Twitter by user xtremee_Ghost, who said it was the last four they had to draw to complete the Overwatch cast.

They’re all just as impressive as xtremee_Ghost’s past Marvel concepts, and Sombra really does makes the perfect Invisible Woman. 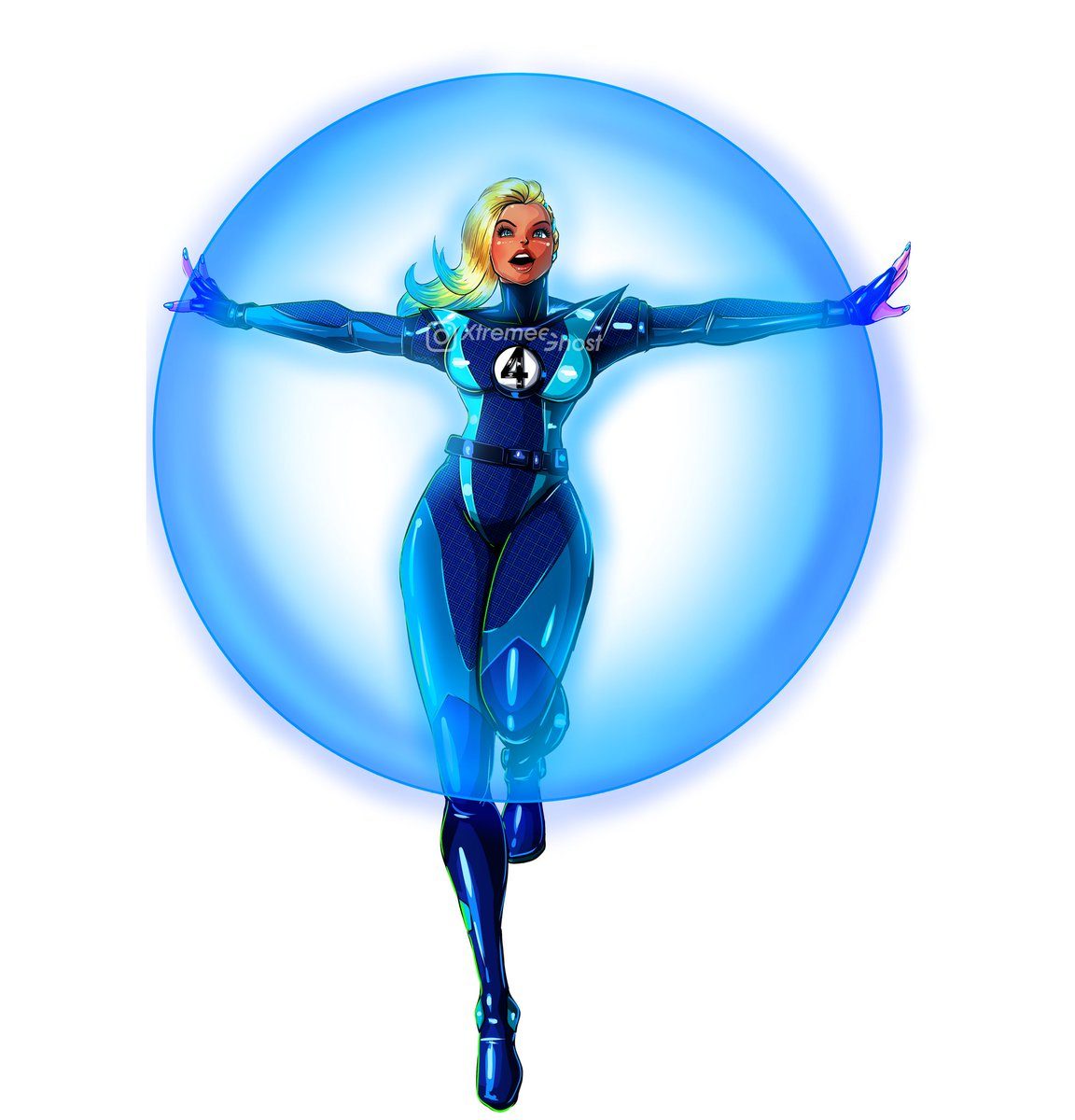 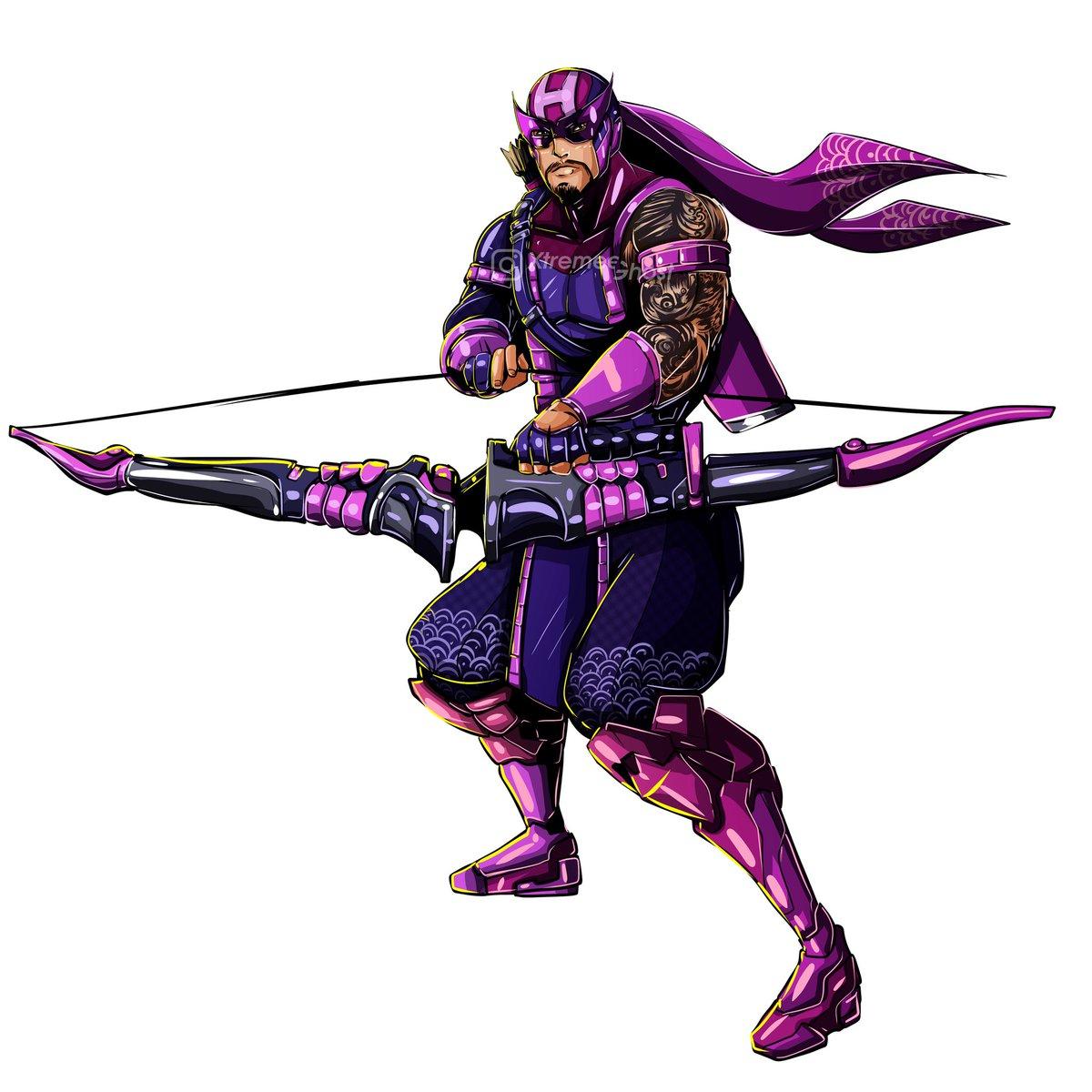 Hanzo has been appropriately reimagined as Hawkeye (who else would he be?) and Mercy makes an excellent Captain Marvel.

The best piece out of these four has to be a primal raging Winston as the Incredible Hulk, because it just fits both characters so perfectly. 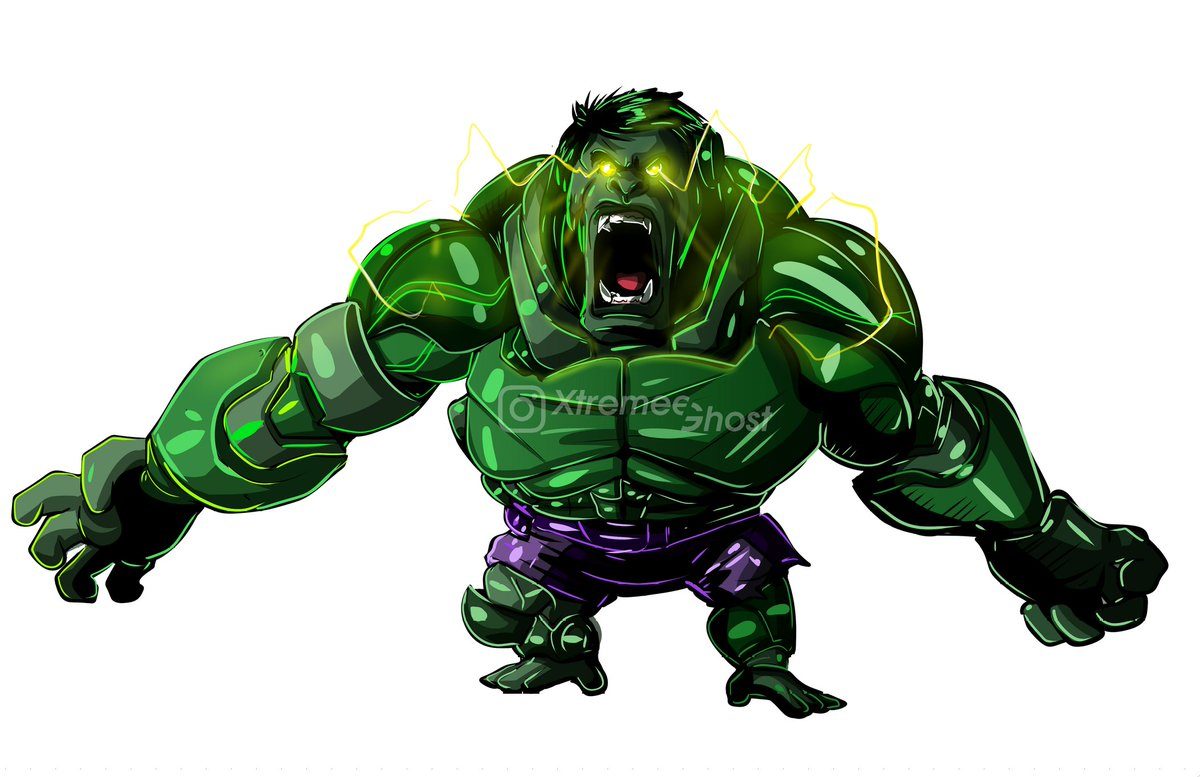 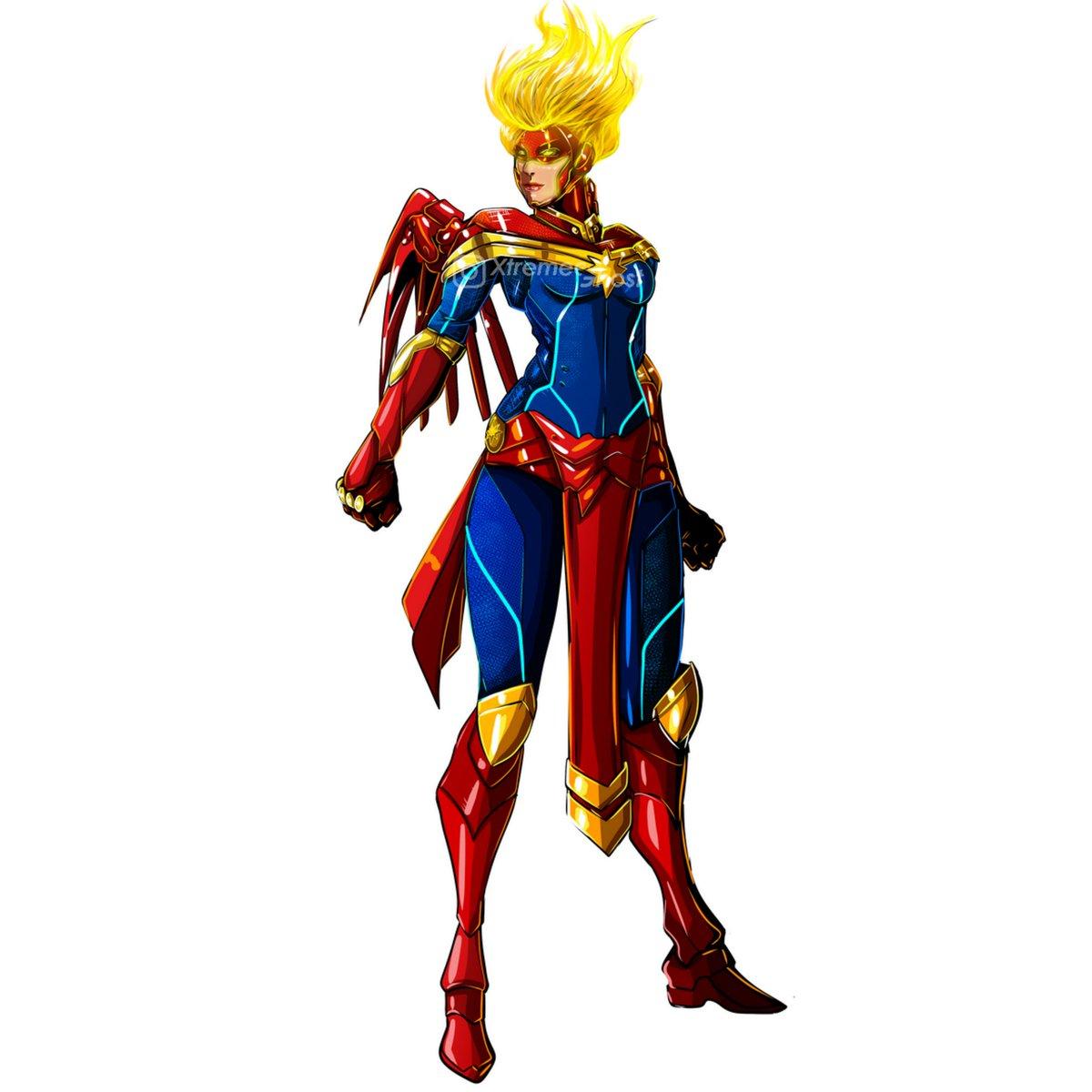 Xtremee_Ghost did another impressive project last year for Halloween where they remade Overwatch heroes into X-Men characters.

Hopefully they continue to make this kind of awesome Overwatch art and who knows? Maybe one day we might even see a Marvel Overwatch crossover event.