Twitch streamer Wanted is easily one of the best McCree players in Overwatch and showcased exactly why in an incredible High Noon clip uploaded on September 25.

In a match on Junkertown, the Peacekeeper-wielding Cowboy and his team were closing in on capturing the third point when an enemy Moira started using Coalescence in an attempt to keep the attackers at bay.

Wanted, probably with the intent to just zone the defenders out, activated his Dead Eye ultimate, with McCree’s signature “It’s high noon” quote signaling that the enemy team should run for cover. 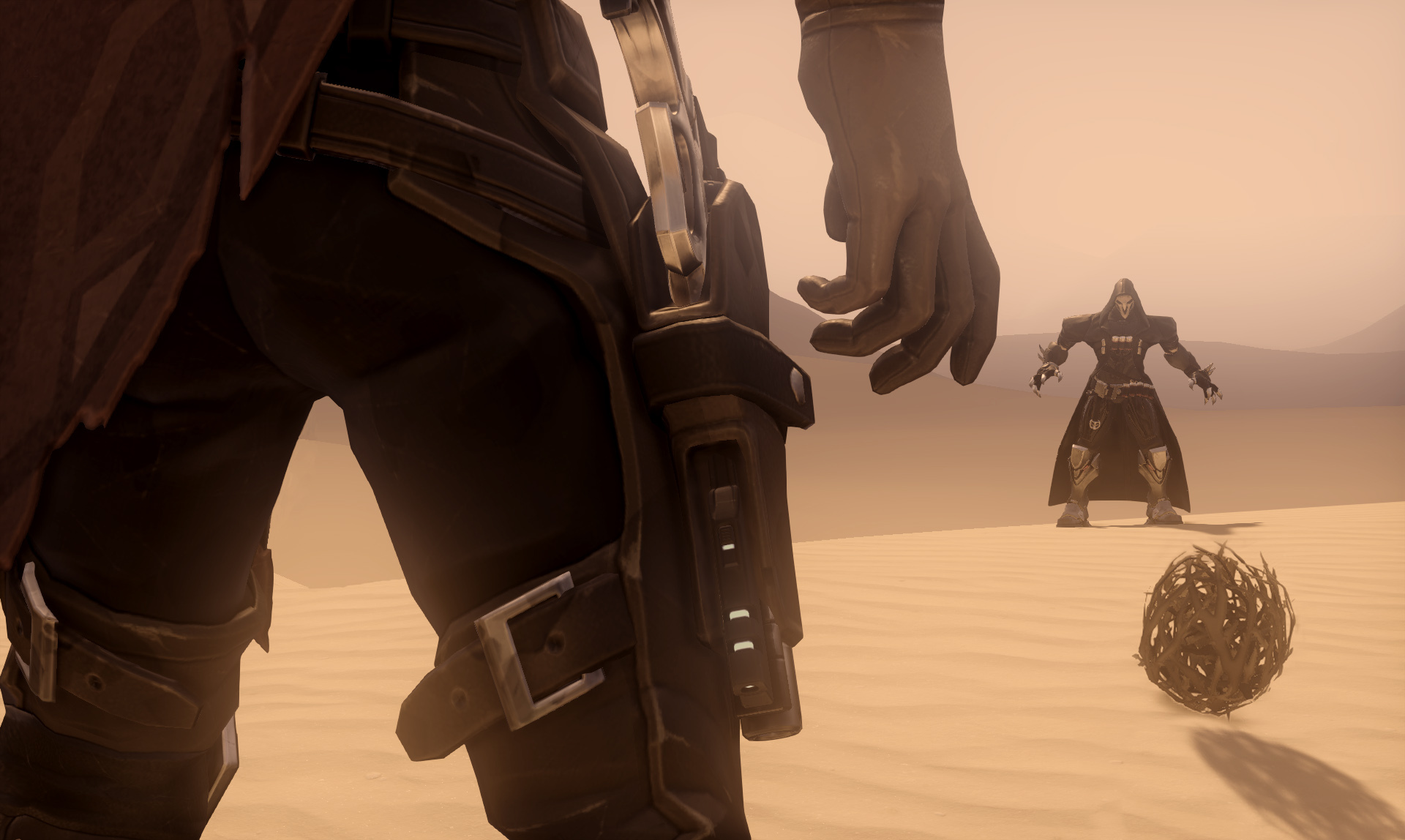 However, Wanted was then given a Nano Boost by his Ana, something the community has classified as “Electric Cowboy”. Then the enemy Orisa made a fatal error by Halting Wanted into the air giving him a perfect angle to kill four members of the opposing team including the ulting Moira.

“Oh my God!” one of Wanted’s teammates cried in disbelief. “Electric Cowboy!” another chimed.

The craziness didn’t end there though. While Wanted did pick off four targets, the enemy McCree was still alive and popped his Dead Eye soon thereafter. While the Twitch star tried to sneak around the side and headshot his opposite, he was too late and the other McCree scored four kills of his own.

Despite evening the odds, the rest of Wanted’s team were able to finish him off and with the payload so close to the finish line, they completed Junkertown with all three points.

Dead Eye is often considered one of the worst ultimates in the game. In a lot of instances, pros will use it as a reload mechanic rather than a genuine way to score kills.

Additionally, the hero isn’t doing super well in this current meta with multiple barriers, but a new PTR patch could weaken the meta just enough for McCree to be a bit more viable. 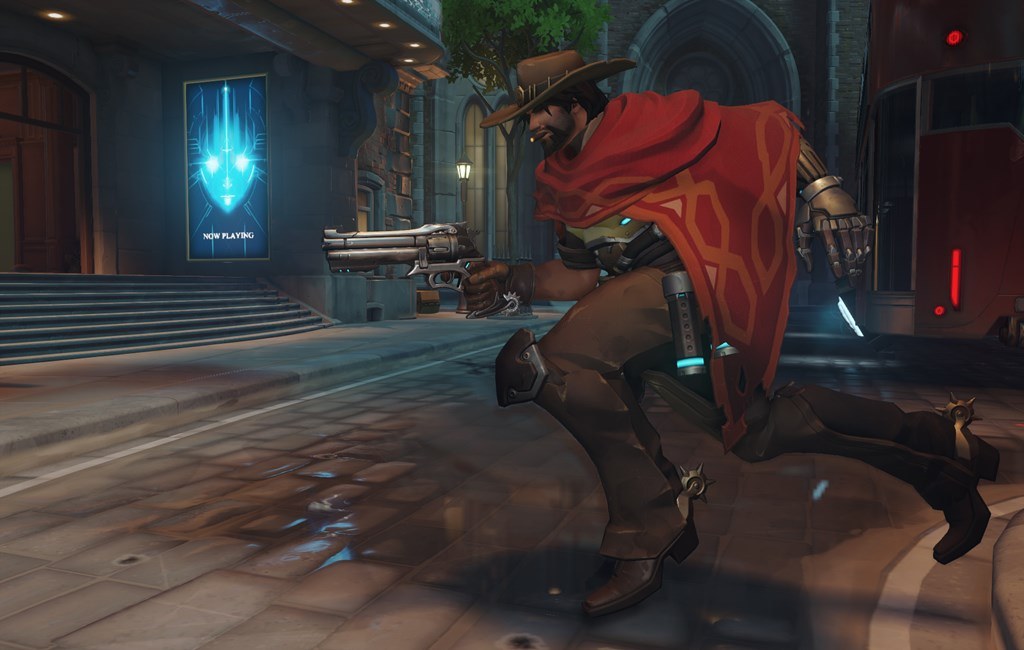 McCree hasn’t been in the best place meta-wise with double barrier being so strong.
[ad name=”article5″]

For two McCrees to pick up four kills with their ultimates within mere seconds of each other is a crazy feat that has to be seen to be believed.

Outside of Overwatch and classic Clint Eastwood movies, where else can you see such scary Cowboy sharpshooting?