Blizzard updated Overwatch’s Public Test Realm with a massive patch on September 24 with nerfs and buffs across the board for multiple heroes. But will it be enough to kill the effectiveness of the meta-defining double barrier comp that has plagued ladder and professional play?

Ever since Sigma was added to Overwatch alongside role queue, players started running him with an Orisa on the tank front making a seemingly impenetrable wall of barriers that rendered many heroes useless offensively.

One hero that benefited from the double barrier play was Doomfist because his attacks allow him to bypass barriers. As a result, extremely skilled Doomfist players such as Overwatch League MVP Jay ‘Sinatraa’ Won have dominated with the hero. 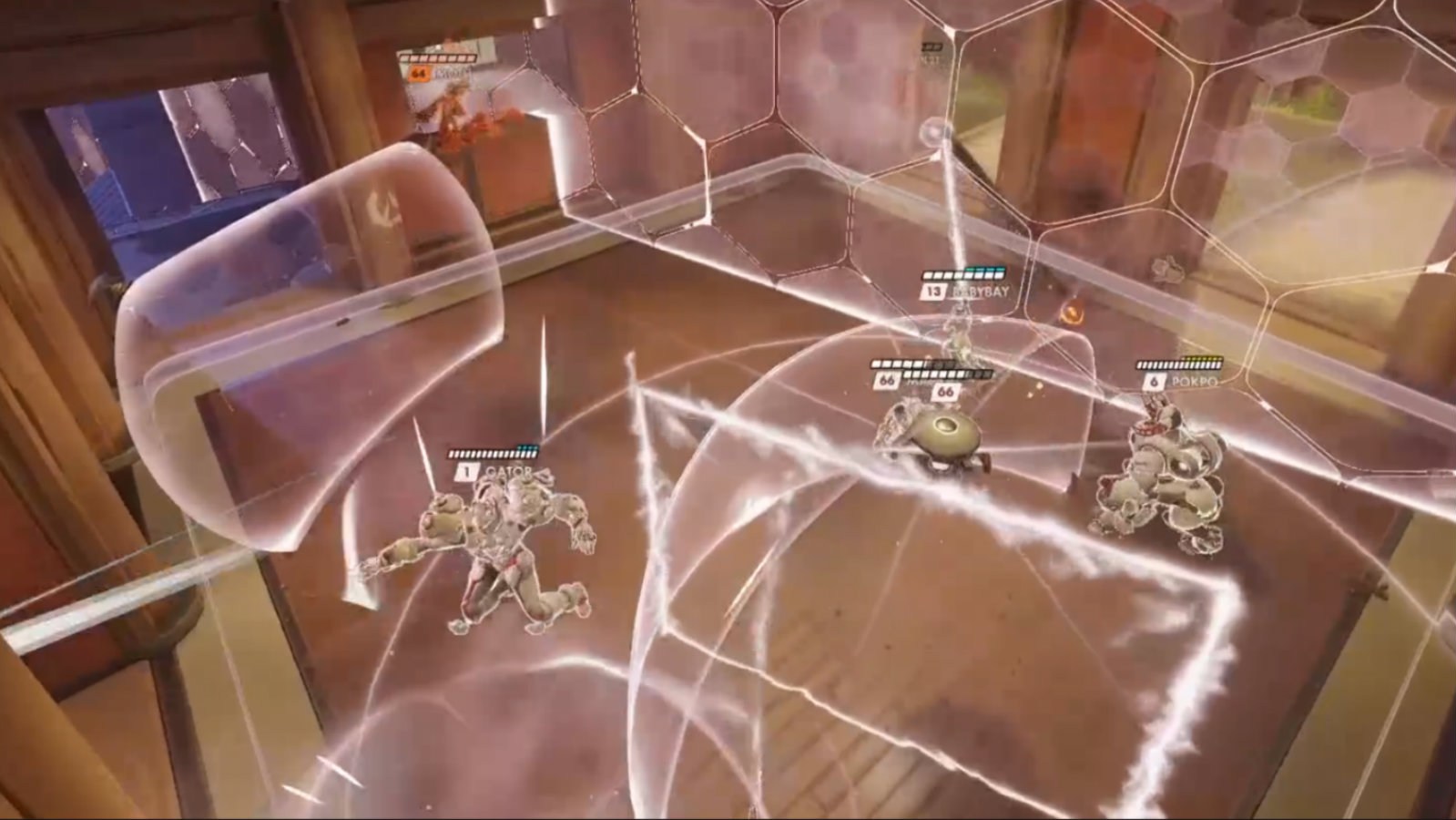 The PTR changes saw several nerfs to Sigma, Orisa and Doomfist. While Blizzard is clearly trying to scale back the up-time of barriers, it’s unclear whether or not this will be enough to shift the meta in another direction. It’s also possible that the nerfs to Doomfist – who is a major counter to double barrier yet still played with it — could actually have the opposite effect and make double barrier even stronger.

While it’s still in its early days, a lot of pros and high profile community members have weighed in on the PTR patch with differing opinions.

Hoping to be wrong, but I don’t anticipate this PTR patch changing much beyond making bastion/mei more attractive than doom/reaper. Can’t imagine another tank line competing yet, and the nerf to DF just shuts down the only dps counter.

Houston Outlaws star Jacob ‘Jake’ Lyon doesn’t think the changes will be enough and believes that the patch will just make Bastion and Mei more optimal than Reaper and Doomfist.

Former Swedish star Jonathan ‘Reinforce’ Larsson said the patch looks amazing, but advised everyone to give it some time before a meta shift develops.

The new patch notes look amazing, and I want to advise everyone to give these changes time before the meta shifts.

Players will be stuck in their ways until things get figured out– like always. Let's see where things go after 2-4 weeks of playtesting.https://t.co/gt8yjD6gJq

With two to four weeks of playtesting, players should figure things out, the tank player suggested.

Contenders DPS Carter was happy with the patch, but doesn’t think the nerfs to Sigma were enough and thinks more changes will be needed.

The nerfs to Sigma and slight buffs to Tracer aren't enough to make him not played, or her played, though.

Sigma still dominates every flanker except for Doomfist, and even Doomfist was nerfed.

This is REALLY good but I know we'll need more.

Another star DPS player and YouTube streamer Samito echoed Carter’s thoughts and doesn’t believe the tank nerfs will change much.

Might mess around and stream on the PTR tomorrow :stuck_out_tongue_winking_eye: though I think tank nerfs won’t change much since fortify makes Orisa 800 hp 400 of that being armor

Contenders commentator Andrew ‘ZP’ Rush took things in a whole different direction balance wise and advocated for hero bans – a feature some within the community believe is the safest way to shift the meta.

Hero bans have been a requested feature and has received some experimentation in third-party events such as those run by ELO Hell and the Amateur Gamers organization.

One idea that I always come back to when people ask for hero changes simply to shake up the meta.

What about the idea of seasonal hero bans?

Ban 6 heroes at the start of every season – top 2 in every role (combination pick / win rate at high end).

We’ll have to see what happens with the patch in organized play before we know exactly what to expect, but at this moment it’s anyone’s guess.

It took role lock to kill GOATs even after a series of nerfs, so it’s unclear what the future will hold if double barrier remains the go-to team composition going into the Overwatch World Cup at Blizzcon.