Blizzard’s hero-based FPS will be taking a massive leap forward in cartoon form according to a new report.

Nick van Dyk, co-president of Activision Blizzard Studios, stated that he “developed and sold an animated series based on Blizzard’s Overwatch franchise” on his LinkedIn profile.

It’s unclear who the series was sold to, what platform it would be airing on, and what stage of production it’s in. In the past, Overwatch League has aired some matches on Disney XD, so it’s a possibility that the show could air there.

An Overwatch animated series is in the works.

Overwatch’s lore has been a hot topic in the community, and to this point has only been expanded upon in the form of animated shorts, comics, Archives event missions, and written stories. However, Overwatch 2 will contain a fully original campaign, but the title does not have a release date.

It’s possible that an animated series could be planned around the release of the sequel in order to build up hype and keep the game’s momentum going.

The report also states that Diablo will be getting an anime-styled Netflix show. As per van Dyk’s description of his position at Activision, he served as an “executive producer of Diablo, a TV adaptation of Blizzard Entertainment’s IP, rendered in anime style.”

Could the series launch with Overwatch 2?

The description continues to say, “the show is currently in pre-production for distribution worldwide through Netflix.”

Considering the success of Netflix’s Castlevania series, it’s easy to see why Diablo would fit in with a similar macabre art style.

That said, when a series is in pre-production anything can change, especially when it’s an Activision property. As Dexerto previously reported, the Call of Duty movie is now in limbo according to the film’s would-be director Stefano Sollima.

Not much is known about the Overwatch series.

While neither of these projects have been officially announced, hopefully they get off the ground.

The last Blizzard title to receive any form of film or TV adaptation was 2016’s Warcraft. The movie grossed $439 million USB at the box office. 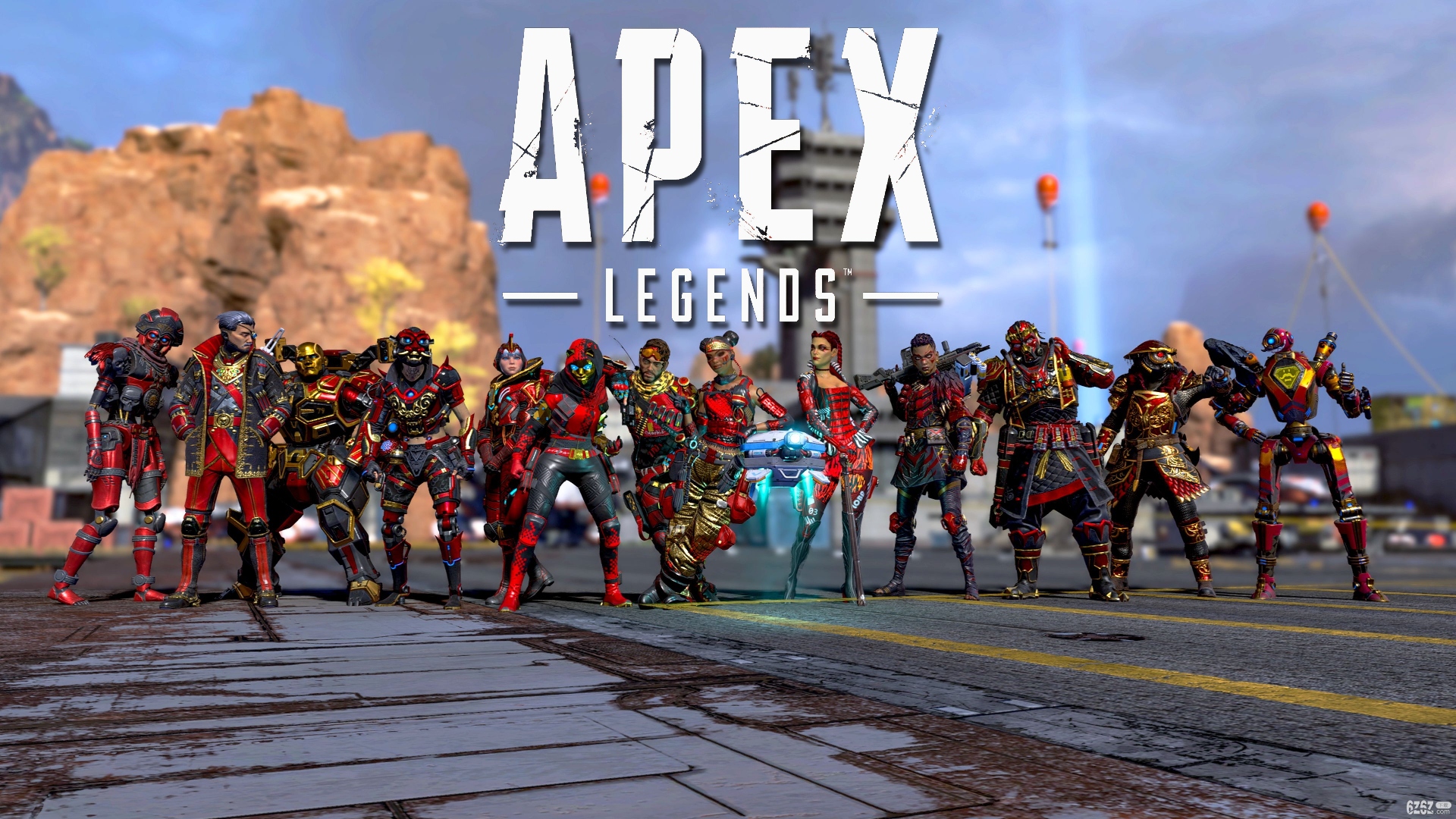 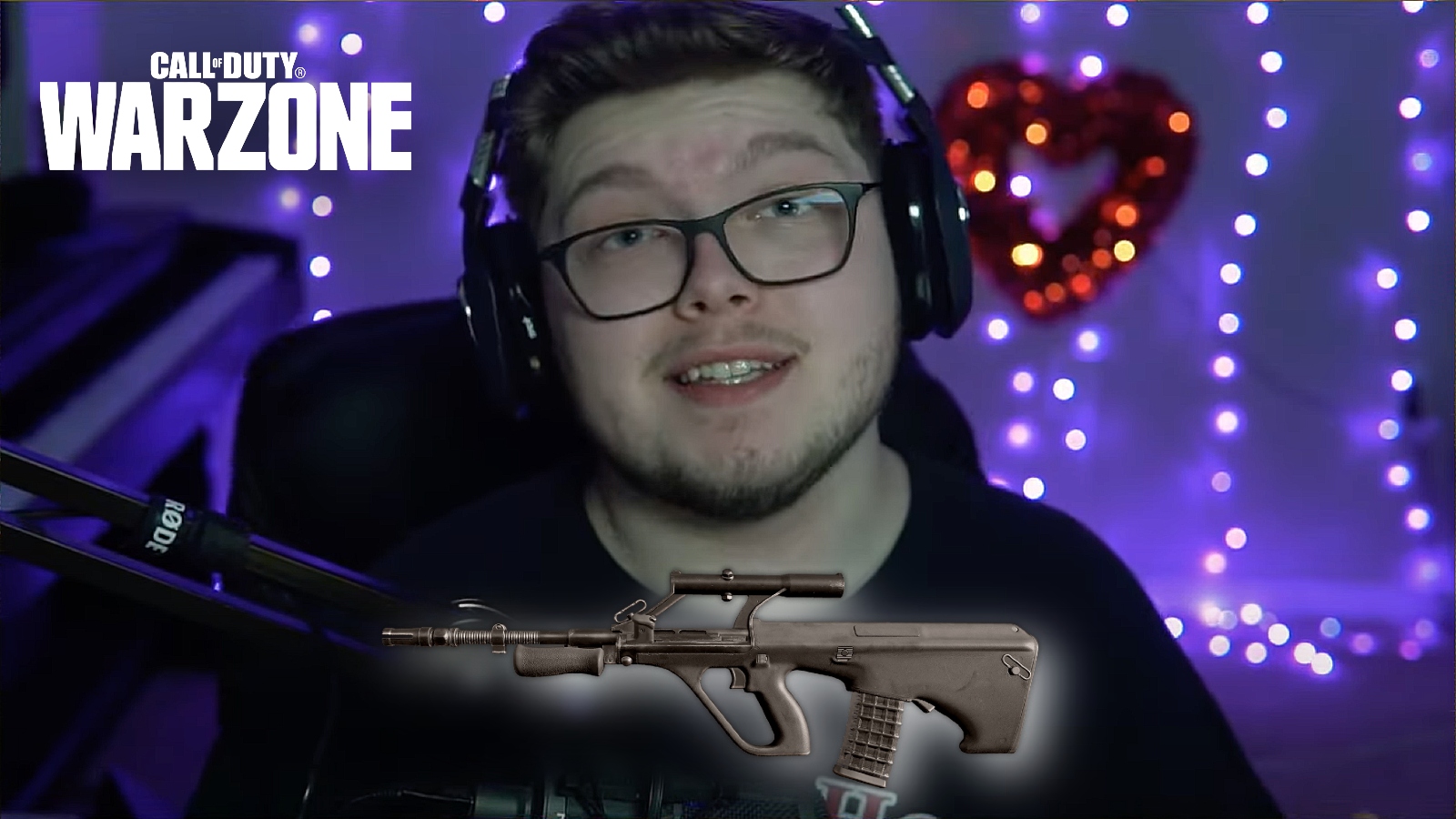 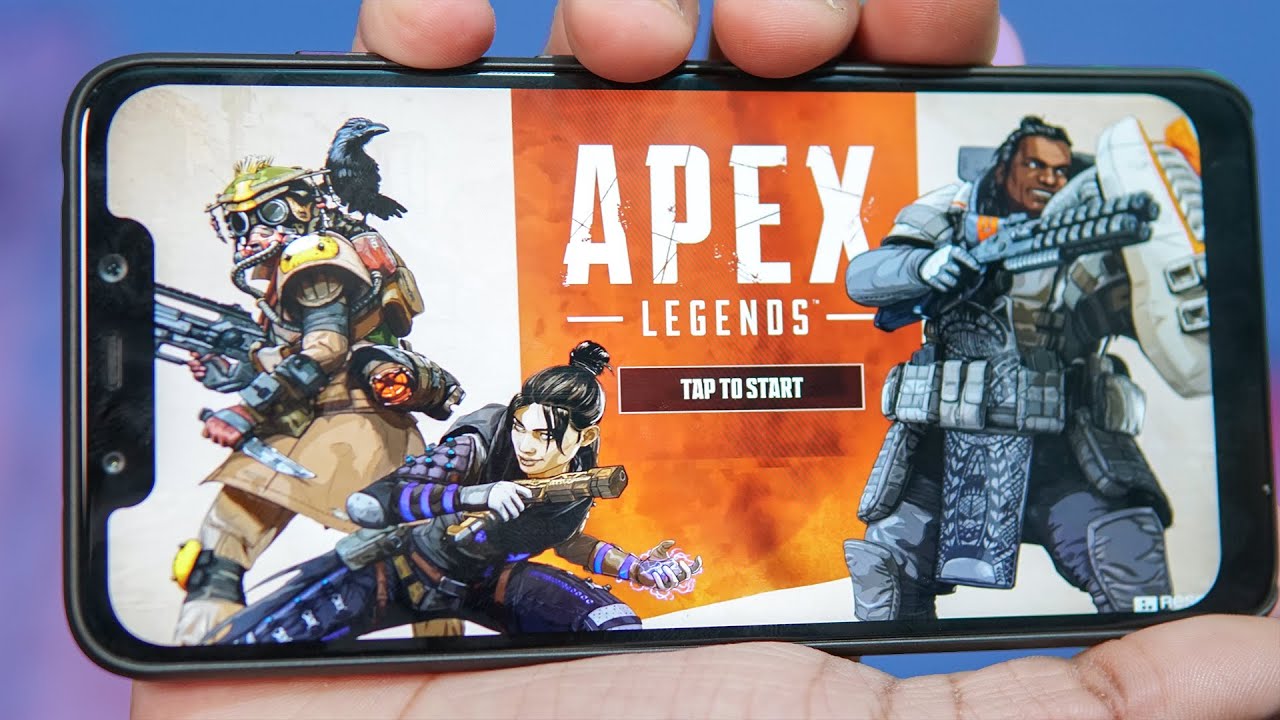 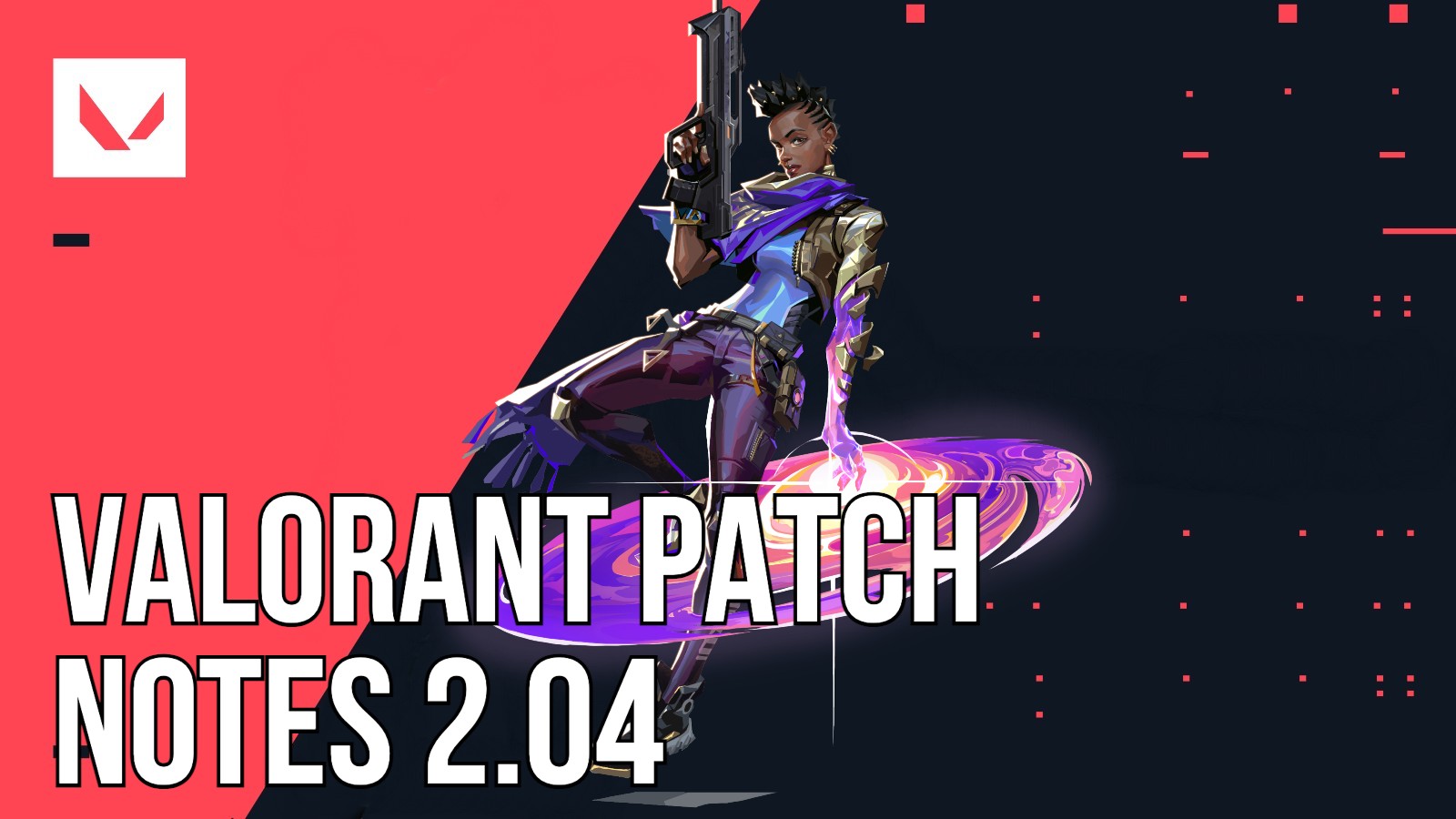 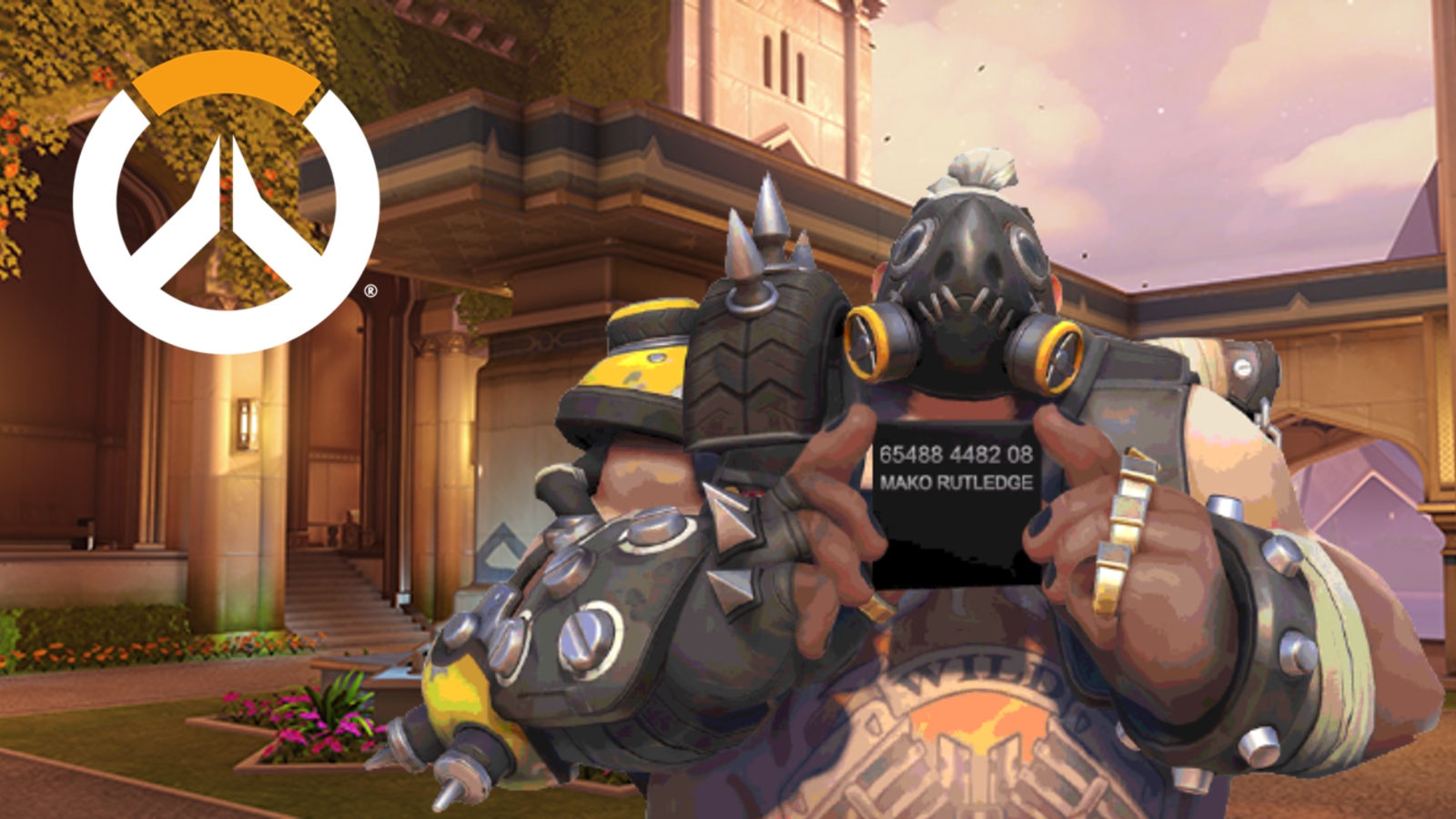