Overwatch bug shows how Brigitte can accidentally kill her teammates

Intended to heal her squad in battle, Brigitte Lindholm is the focal point of a recent bug in Blizzard’s hero shooter Overwatch. Rather than supporting her team, this major oversight can actually swing a team fight into enemy hands.

Introduced in March 2018 as Overwatch’s 27th Hero, Brigitte quickly became the source of much controversy due to the widespread use of a tank-heavy composition notoriously referred to as GOATS.

After a number of significant balance updates that aimed to rework the hero, it appears as though a major oversight has led to a fresh bug wherein, Brigitte can actually be the cause of a teammate’s demise.

The oversight stems from the latest rework which tweaked her Repair Pack ability. Previously the powerful function simply added armor to targeted allies, providing an instant bonus in the middle of a fight. 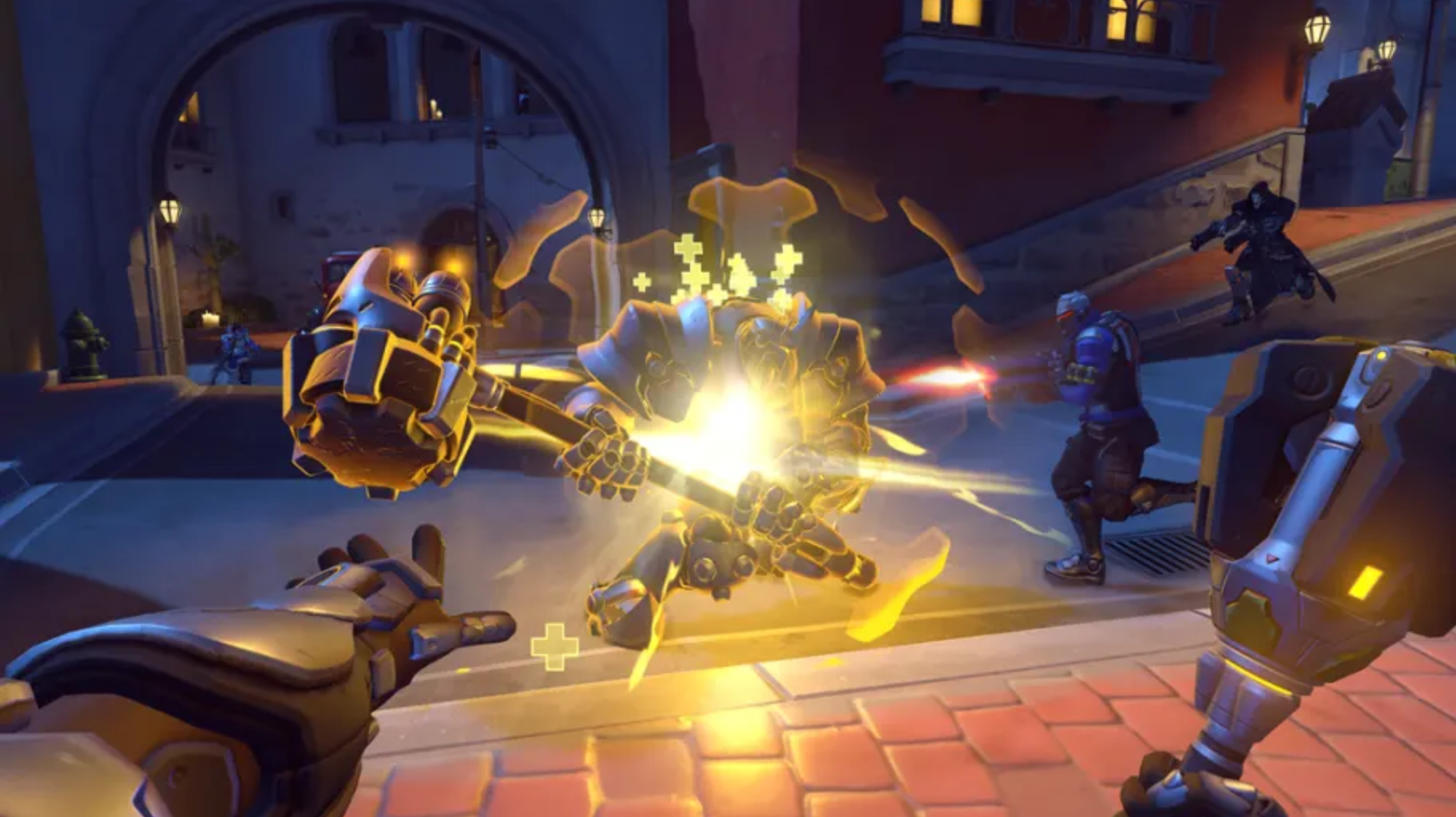 Brigitte’s Repair Pack heals teammates for 120 HP. When a companion is at full health, the remaining effect will be converted to a maximum of 75 additional armor.

With the recent changes however, the effect is no longer applied instantly. Rather, up to 75 armor is now applied over a two-second duration.

As exemplified by Reddit user ‘kahelii,’ this delayed effect does not mix well whatsoever with Sigma’s Gravitic Flux ultimate.

Gravitic Flux deals an initial 50HP worth of damage to any targets caught within the field. Each target elevated by the ultimate is then slammed back towards the ground, receiving additional damage equal to 50% of their maximum health. 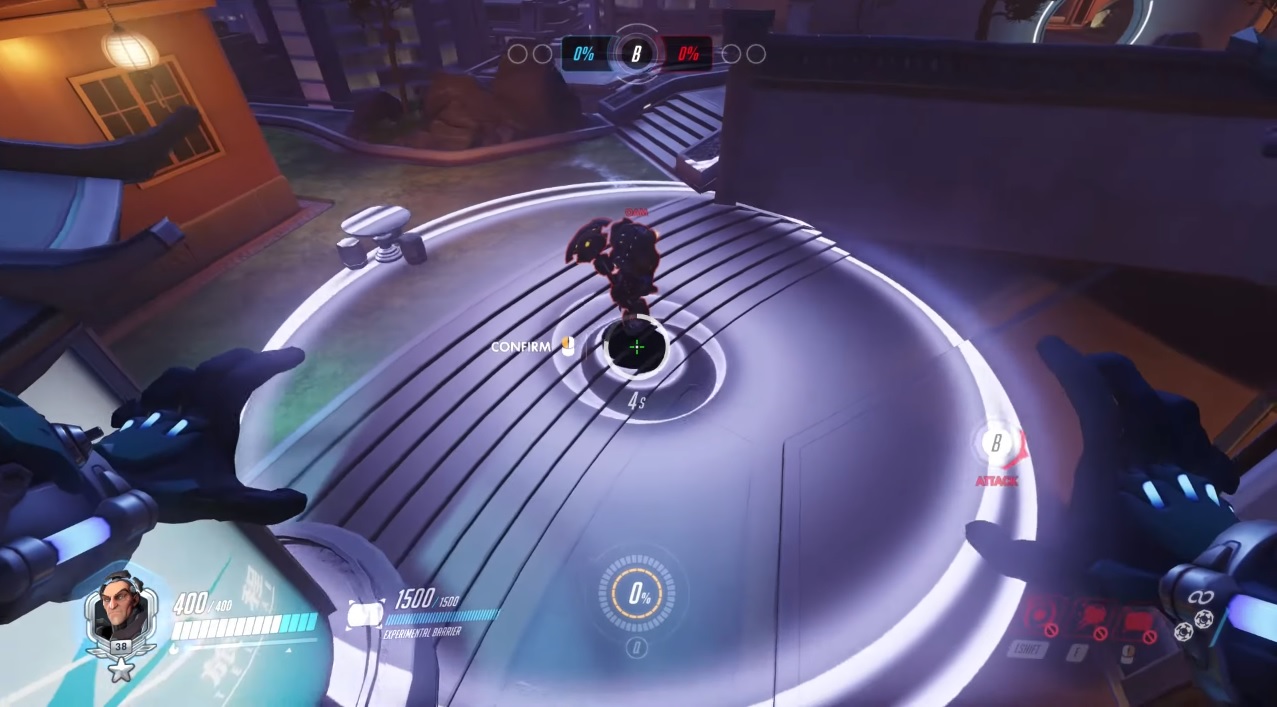 The key thing to note when combining these abilities is that Sigma’s ultimate damage is calculated based on the maximum possible health of each target, not their current HP.

Therefore, when Brigitte throws out an armor pack to a teammate trapped in the Gravitic Flux, not only is she no longer directly healing her companion, she is in fact contributing to their maximum total hit points and thus their damage received.

As a result, the damage of the ultimate is factoring in the additional 75HP worth of armor, without the target actually having received armor in the first place.

While Lucio’s Sound Barrier massively boosts HP in the midst of the deadly ultimate, potentially saving any teammates under half health, it’s evident that this Brigitte bug does not work in the same way due to the delayed healing effect.

Until a patch is implemented to fix this oversight, Brigitte mains are better off not utilizing their Armor Packs when teammates are caught in a Sigma ultimate.

Despite this presumably unintended effect, experienced Overwatch players have demonstrated that Brigitte can still put up one hell of a fight in the current meta.

Here are some of the most niche tips to help you climb the competitive ladder with the Swedish support hero.