An Overwatch fan has created some incredible concept designs for weapon skins in the game.

Cosmetics are a huge part of Overwatch, with the various new skins often the highlight of the various seasonal events in which they are released.

While players can choose the look of their heroes, however, they don’t have the option of changing how their weapon appears – aside from making it golden if they have unlocked the respective gold gun with competitive points.

While the weapon designs do change to a certain degree with different skins, many fans have long wished for a bit more customization of their weapons – especially as it is the only part of their own skin that players see themselves for most of their play time.

Now, Reddit user Gryz00 has developed some of their own concept designs to show off what weapon skins could potentially look like in-game, including multiple levels of rarity in the same way that hero skins varying levels of complexity. 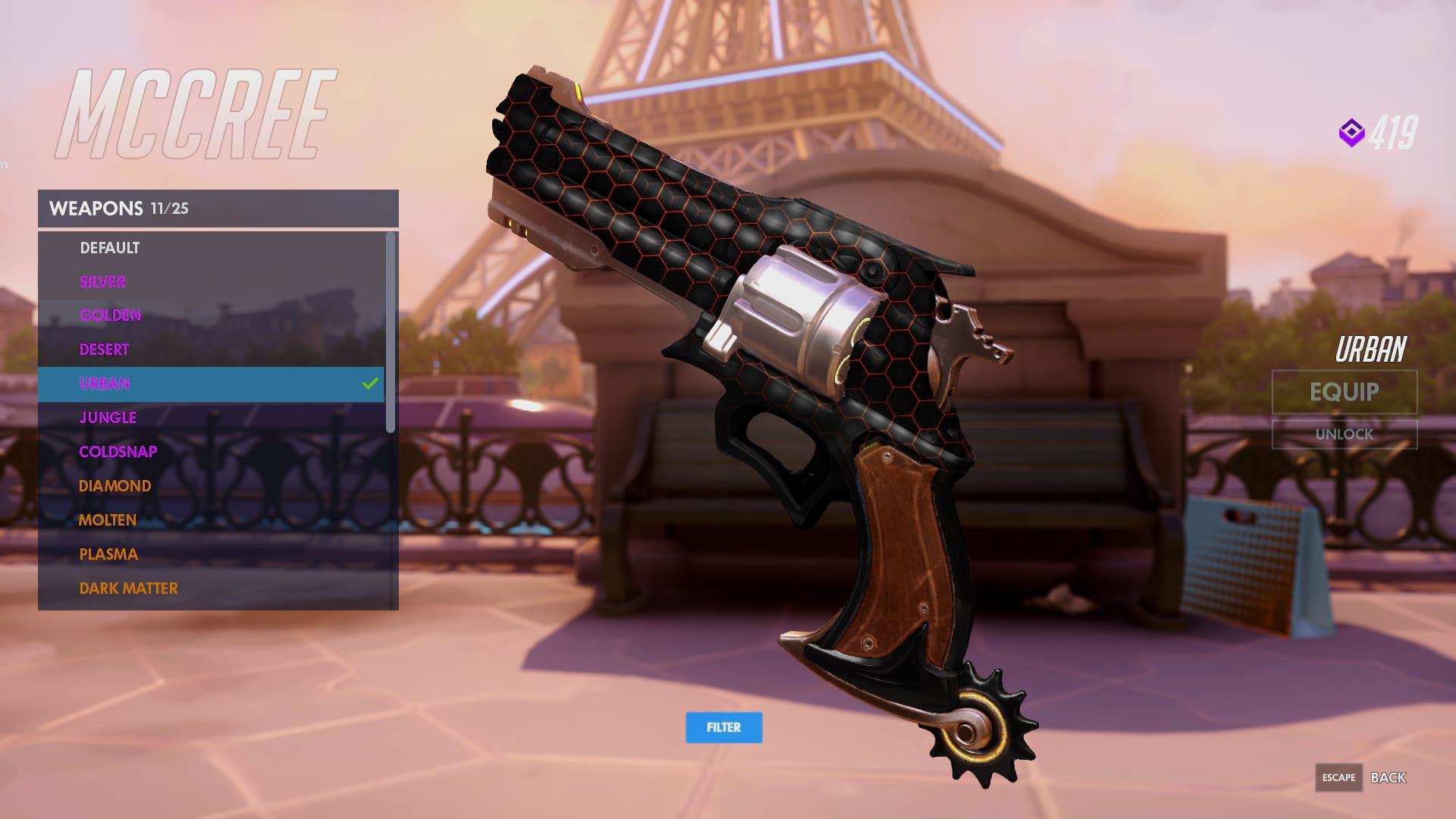 Legendary weapon skins, meanwhile, could offer more complex designs, such as glowing particle effects. If Blizzard themselves were to implement weapon skins, they could also make changes to the weapon’s model. 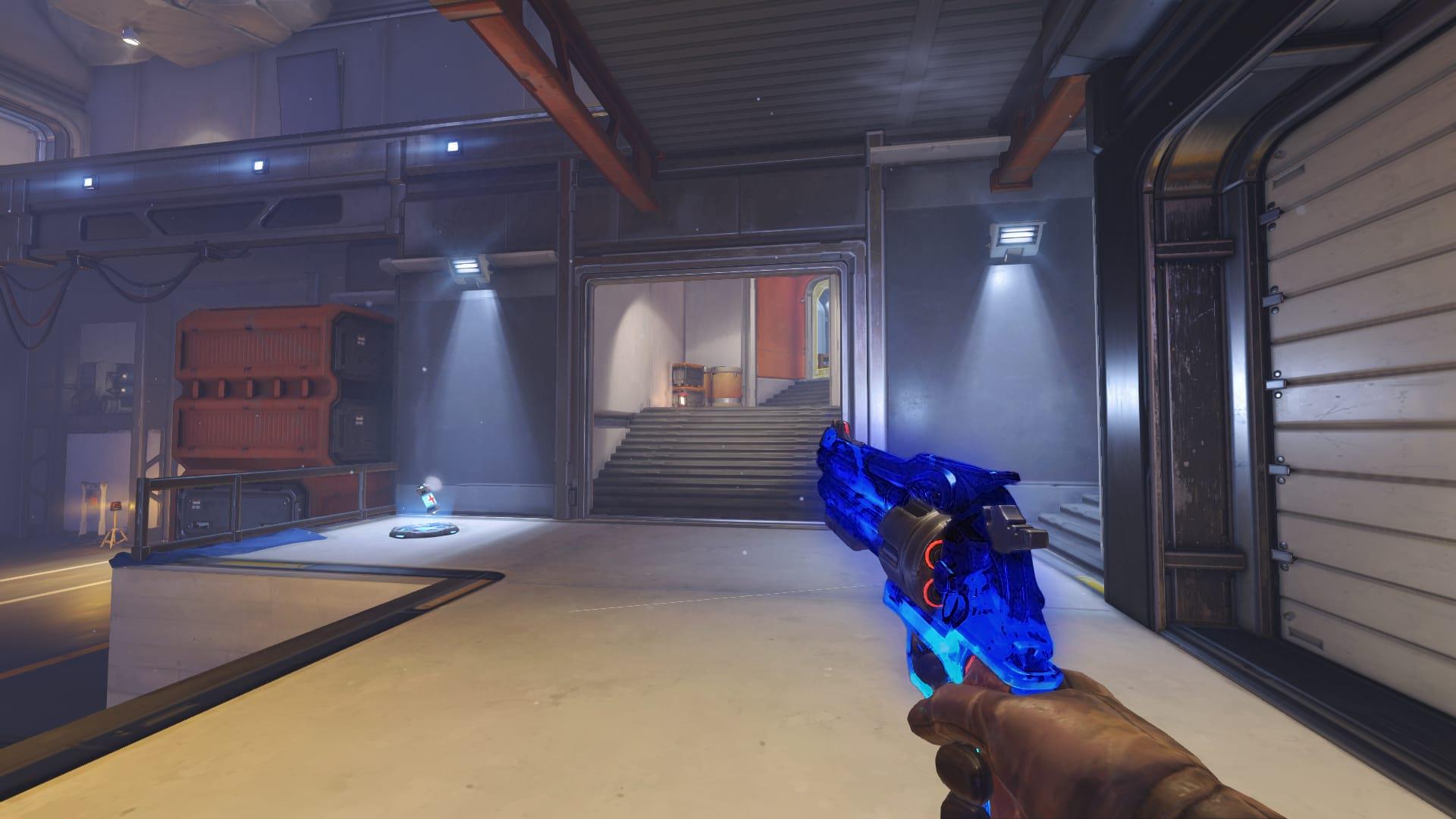 So far, Overwatch has stuck to the more MOBA-like approach of offering complete looks for each character, rather than the CS:GO or Call of Duty way of offering different weapon skins but keeping character models the same.

Given that Overwatch is first and foremost an FPS, however, there’s certainly scope and demand for separate weapon skins alongside different hero looks. Whether or not this is something Blizzard will ever explore remains to be seen – although with Overwatch 2 on the horizon, the sequel could perhaps offer both an opportunity, and an enticement for Overwatch players to upgrade to the new title.