Overwatch has announced the launch of an exciting fan art contest, encouraging designers to submit their best hero skin concepts.

This will give passionate fans a chance to take their favorite characters from the game and transform them in their own unique image.

The competition is set to launch on January 28 and will give creators until February 19 to get their designs in, with a shortlist of potential prize winners drawn up in that time. 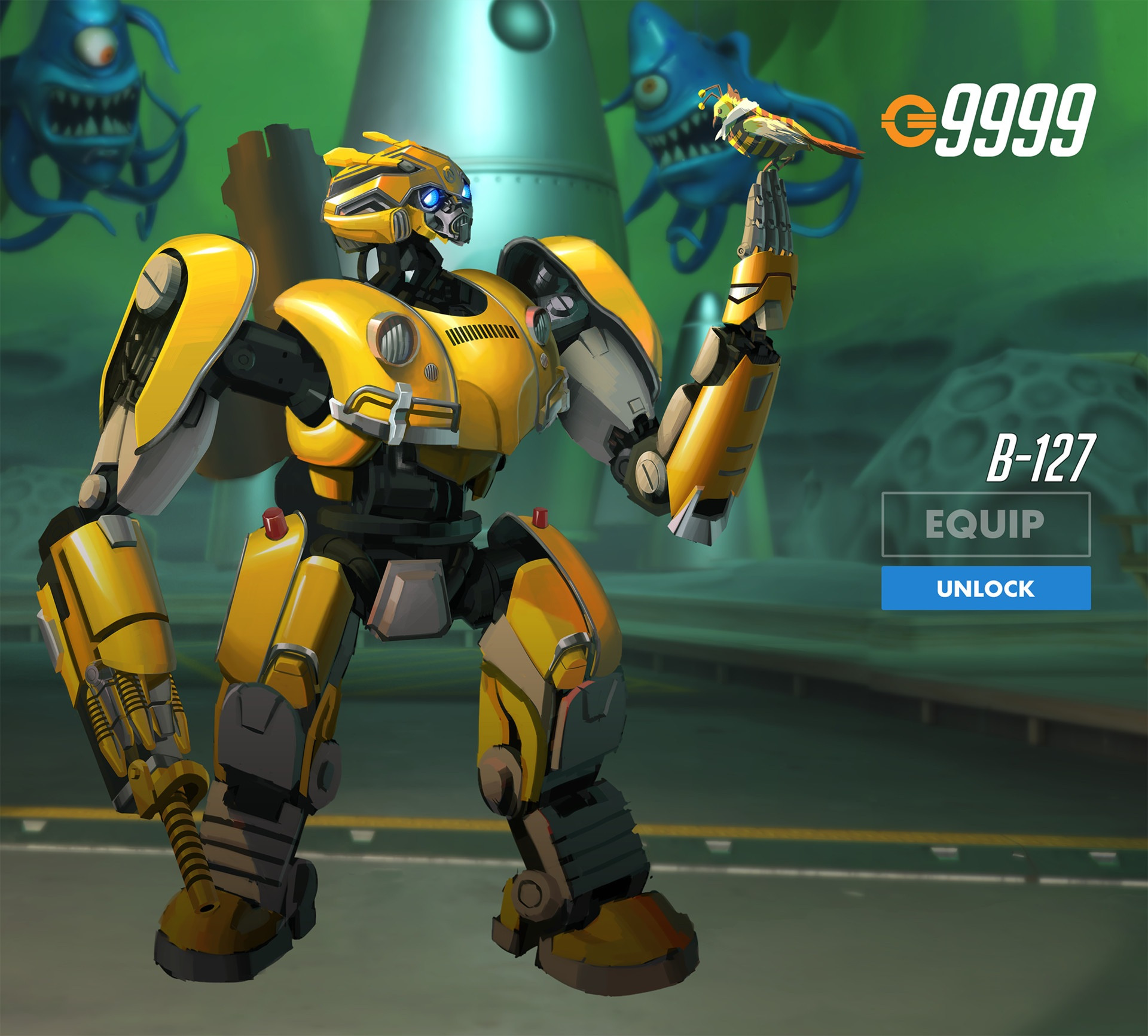 We have seen some amazing fan-made concepts of late, like this ‘Bumblebee Bastion’ skin design.
[ad name=”article2″]

A total of nine winners will be selected from all of the submissions and revealed on March 15, with a number of prizes up for grabs – including up to $80 Blizzard Balance, Overwatch backpacks, tshirts, keychains and more.

Designs must be sent to [email protected], which is the contest email address, along with your name, Battle.Net ID, Battle.Net email, contact number, artwork title and the concept of creation.

“Like all of you, we here at Blizzard are big fans of our Overwatch family and every once in a while, we like to reimagine them in different guises” an official statement posted to their Facebook account says. “Now it’s your turn to shine.”

To help people out with their submissions, the Overwatch team has posted a sample entry which will give you an idea of what they’ll be looking for, along with a few rules that must be followed – which can all be found below. 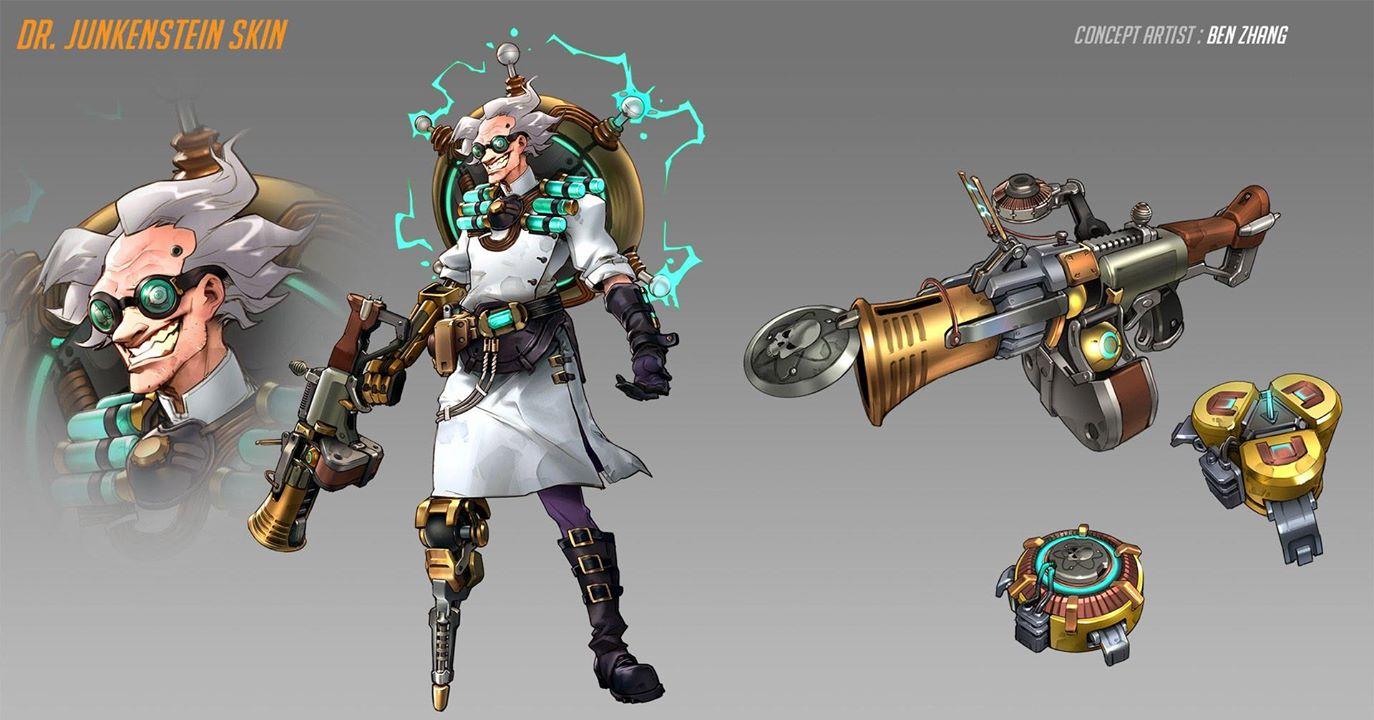 Entries should look something like this for the Overwatch fan art contest, with custom weapon designs.

If you’re interested in taking part, you can find more details such as exact specifications required for submissions, more specific prize details and other conditions by heading over to the official Overwatch Facebook page.