Washington DC is one of the new teams to the Overwatch League that still have to officially reveal their branding and roster, but it looks like a mistake by Houston Outlaws player Austin ‘Muma’ Wilmont may have leaked the players for D.C. a little early.

Washington was one of the teams who had their logo and colors leaked last month, the leak covered every team, except Vancouver.

After teams like Chengdu and Paris began to reveal their brands, it seems that the leak of team logos was indeed legit. 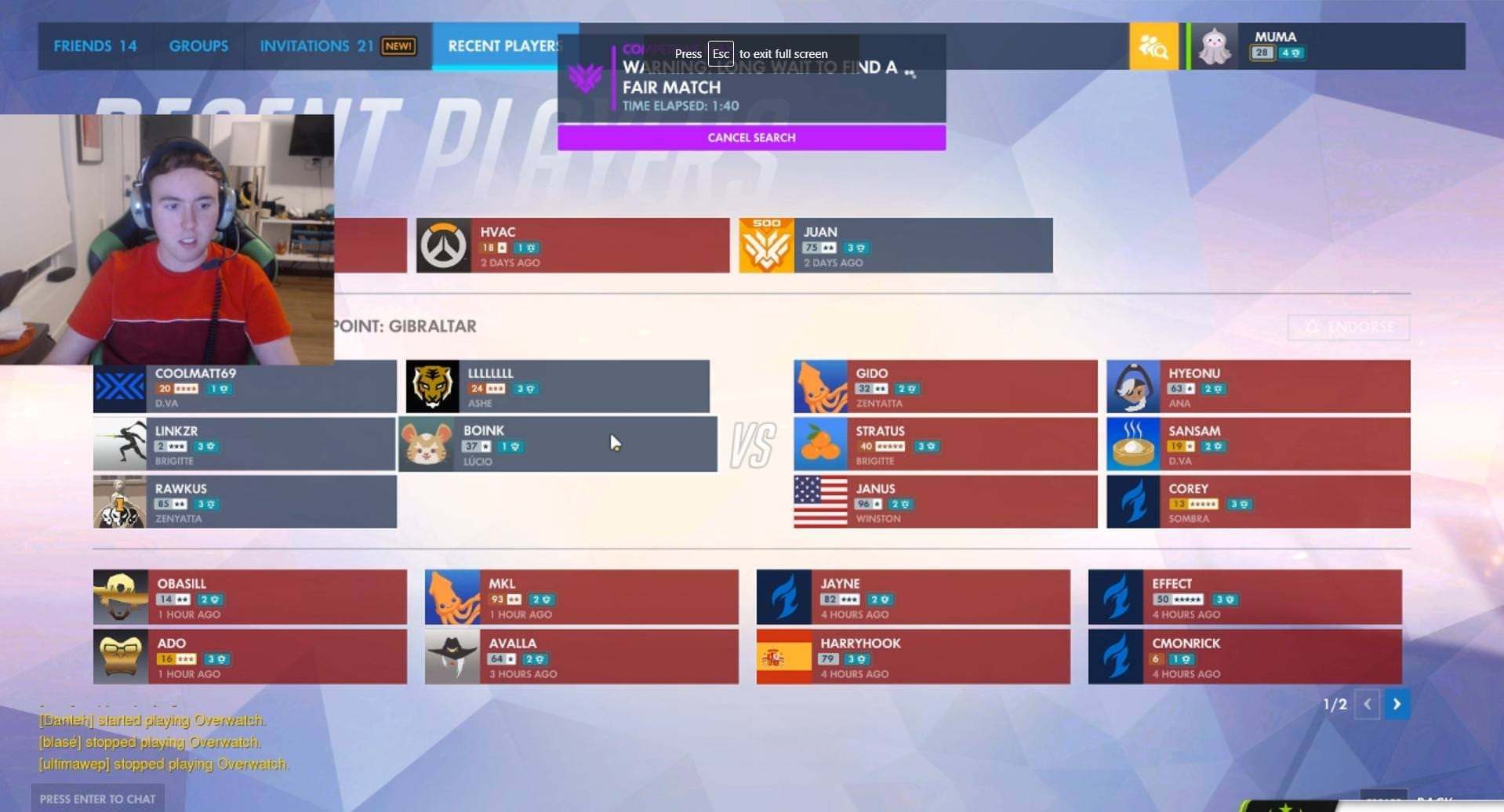 Screenshots from Muma’s stream captured by Overwatch journalist Michael “mykL” Padilla, shows what he claims is the as of yet unannounced Washington D.C. roster.

The full leaked Washington D.C. roster is as follows:

Washington still has to officially announce their roster for Overwatch League Season 2, so there’s still some time for this leak to be proven wrong.

If it does prove to be legit though, it will be interesting to see how this assortment of players does in the Overwatch League.