There have been a lot of awesome Ashe cosplay since Overwatch’s newest hero was revealed at BlizzCon 2018, but none are as great as this kid’s adorable cosplay.

Ashe was revealed during the McCree “Reunion” animated short that premiered during BlizzCon’s opening ceremonies.

After being released into the game shortly after BlizzCon, she went live in competitive play on November 27. 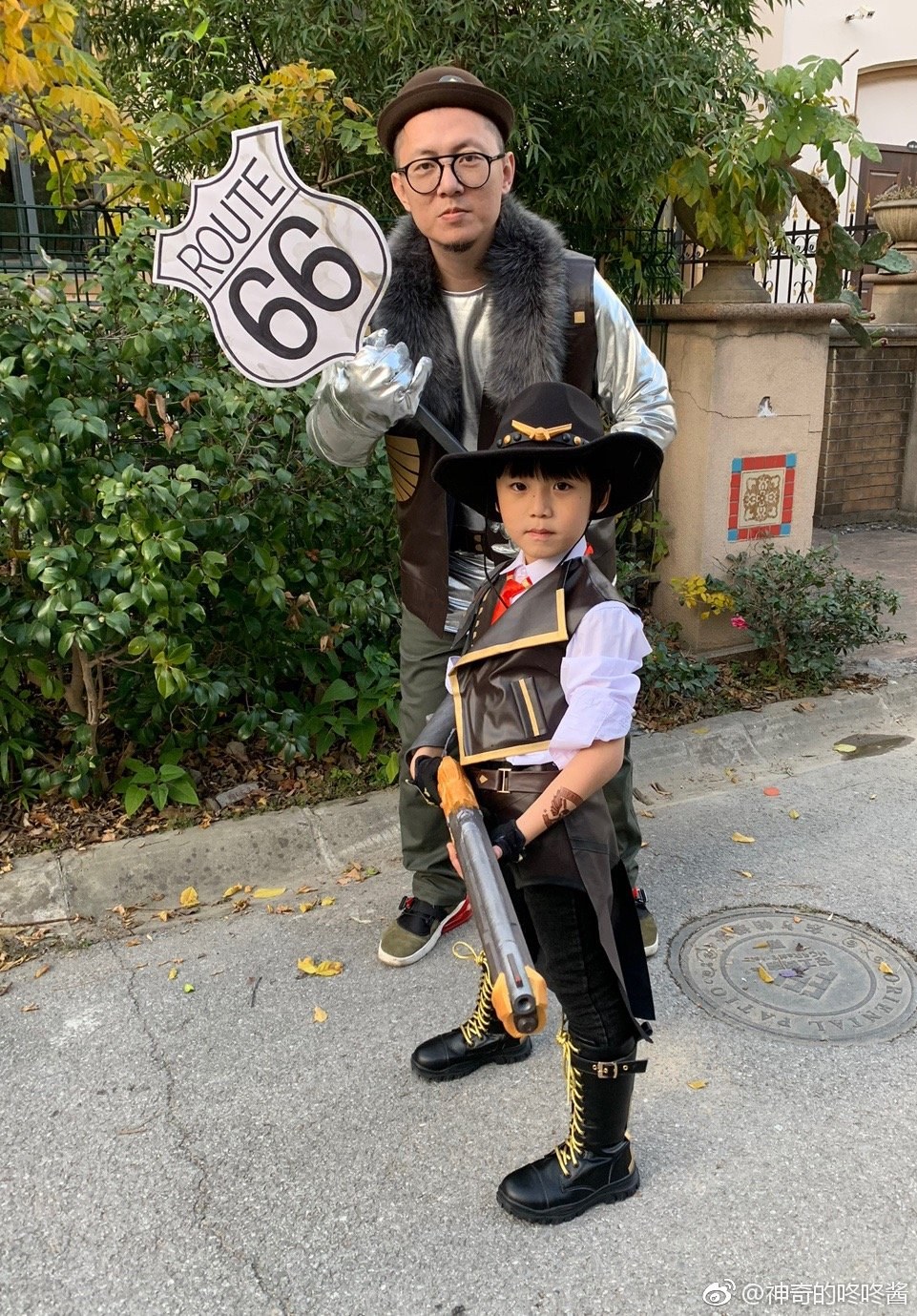 In addition to dressing exactly like Ashe, the young fan even got their dad to join in and dress up as the hero’s ultimate and sidekick B.O.B.

Along with looking the part, the post by user anime_food shows props such as Ashe’s Viper rifle, her Coach Gun and a bundle of dynamite to top it all off. 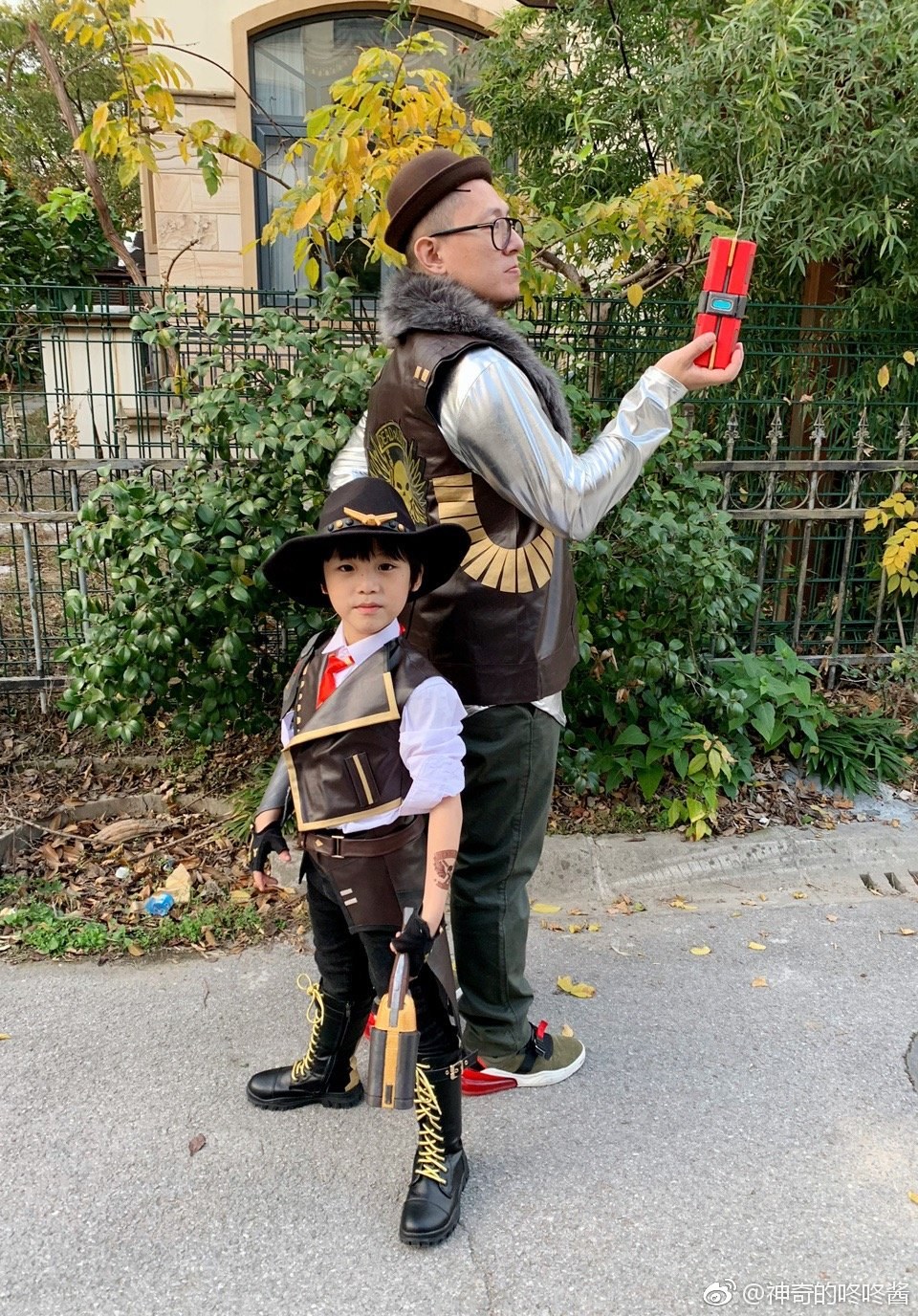 One user in the comments said instead of B.O.B., this cosplay Ashe’s sidekick could be known as D.A.D.

We’re sure to see plenty more Ashe cosplays as fans spend time playing the new hero and working on outfits, but they’ll have a hard time getting cuter than this one.